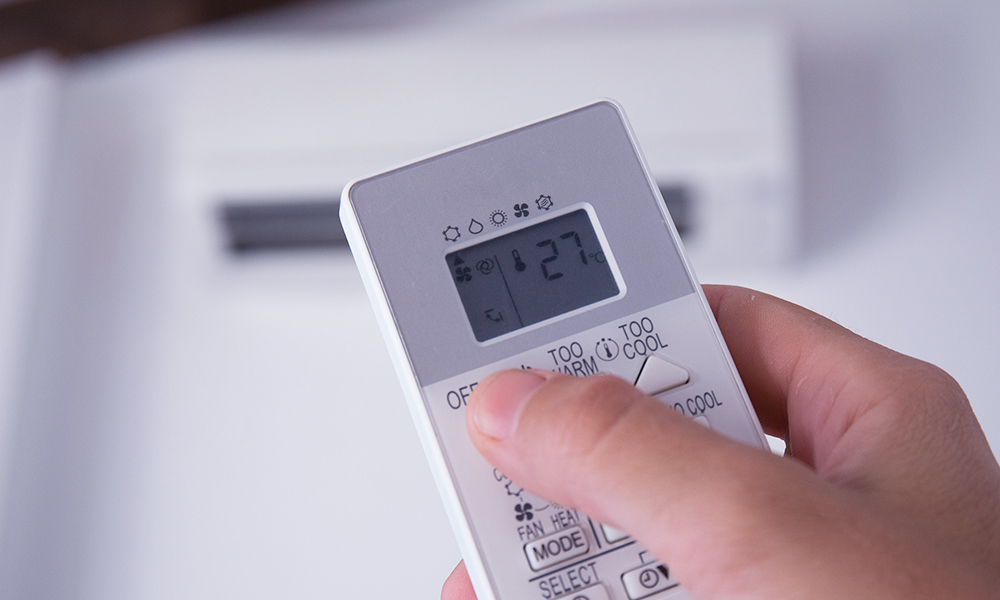 The recently approved energy saving and efficiency measures directly affect the temperature that companies must have in their facilities but, at the same time, raise questions that leave room for interpretation as well as doubts about coexistence with other regulations.

Following the trend in legislation in connection with energy efficiency to which we referred in our previous blog, Article 29 of Royal Decree-Law 14/2022, of August 1, 2022, which was recently published in the Official State Gazette, now regulates the shake-up plan for saving and managing energy in heating and air conditioning systems. Said article contains a number of energy efficiency measures and regulates, among other aspects, air temperature in the conditioned habitable premises specified in the Regulation on Heating Facilities in Buildings (RITE). This measure, which was approved temporarily until November 1, 2023 and which is already in force, limits air temperature in heated premises to 19ºC, and must not be less than 27ºC in cooled premises.

What are the “conditioned habitable premises” specified in the RITE, approved by Royal Decree 1027/2007, of July 20, 2007? They are buildings and premises used by public authorities, or for retail (stores, supermarkets, department stores, malls and similar establishments), and any frequently visited by the general public, (cultural: theaters, cinemas/movie theaters, auditoriums, conference, exhibition and similar venues, establishments for public shows and leisure activities, food and drink establishments: bars, restaurants and cafés; passenger transport: stations and airports). Said use by public authorities is defined in the Technical Building Code, basic document SI- Safety in the event of fire, as the “building, establishment or area in which all manner of management or services activities are performed, such as centers of the public authorities, banks, professional firms, offices, etc.”.

The new legislation releases those premises that justify the need for special environmental conditions or to which specific regulations apply, from meeting those requirements on limiting temperature. It also states that these temperature thresholds must be adjusted where necessary to comply with Royal Decree 486/1997, of April 14, 1997, establishing the minimum provisions on health and safety at the workplace.

Schedule III of said Royal Decree 486/1997 establishes that in closed workplaces at which “sedentary work is performed intrinsic to offices or the like” the temperate must range from 17 to 27ºC, whereas where “light work is performed”, the temperature range must be between 14 and 25ºC.

Notwithstanding the difficulty in determining in some cases whether the premises in which the services are provided is included in the scope of the decree, many questions arise from a labor law standpoint which would need to be analyzed case-by-case: Does the coexistence of both provisions mean that air conditioning in offices can only be at a temperature of 27ºC? What is meant by light work? What are the special environmental conditions that could release premises from having to meet temperature restriction requirements and who must justify those special conditions? Does the temperature restriction of 19ºC and 27ºC, refer to the temperature that the heating or cooling system may be required to meet, or does it refer to the premises or area in question?

The energy efficiency measures approved by the new law are already mandatory in private companies, irrespective of the difficulties in interpreting how the legislation should be applied, in which occupational risk prevention services play a major role.