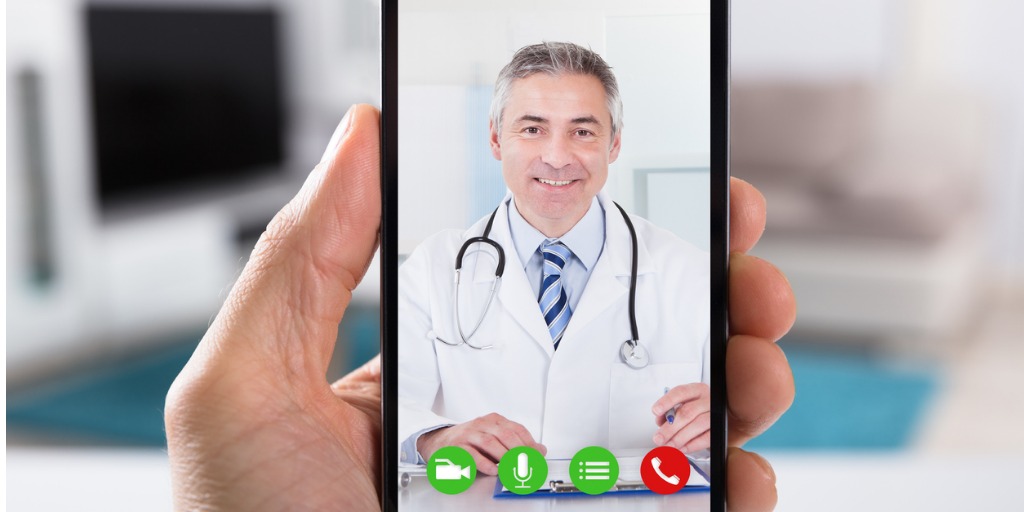 The Supreme Court has ruled that an employee’s consent is not required when using video call applications, increasingly more frequent in the contact center sector and the subject of the overturned 2017 judgment by the National Appellate Court, provided the video calls are necessary to perform an employment contract.

On April 10, 2019, the Labor Chamber of the Supreme Court issued its judgment 304/2019, finding in favor of the appellant whose contractual clause came under the scrutiny of the National Appellate Court, taking into account the new personal data regulatory provisions enacted through Regulation (EU) 2016/679 2016/679 of the European Parliament and of the Council of 27 April 2016 (“GDPR”). The ruling reached by the Supreme Court is a complete departure from that handed down by the National Appellate Court.

Prior to delving into the main aspects that led the Court to overturn the National Appellate Court’s ruling, we should briefly look at the legal grounds for the lower court’s ruling in the case.

In the National Appellate Court’s view, companies operating in the video call contact center sector were not exempt from the obligation to secure express consent from their employees, which would have to be done:

(i) at the outset of the service being provided through a video call,

(ii) providing the greatest possible information in that regard; and

(iii) without the use of generic clauses.

However, in a world in which communications tools and telecommunications networks have become as developed as they are today and where the legal basis for processing personal data has already been set by the GDPR, the National Appellate Court’s response to the dispute could be considered antiquated and stripped of all context.

The Supreme Court, noting that the GDPR was already in force when the appealed judgment was handed down on June 15, 2017 (although its application had been postponed until May 25, 2018), understood that “although this period of vacatio legis, established by the Regulation to allow European Union Member States to implement its provisions, excuses Member States from directly applying the Regulation during that time, it nevertheless obliges them to interpret their former legislation in light of the new principles contained in the new provisions”.

On that understanding, the Supreme Court ruled that, on the premise that one’s image is a form of personal data and that consent is required to capture and process that data, it is exempt through application of article 6.1.b GDPR, which states that consent is not required where “processing is necessary for the performance of a contract to which the data subject is party”. The Supreme Court’s conclusion on the new regulation is very clear: although it considers that the GDPR is stricter in general terms, it maintains that the data subject’s consent is not required when processing of the data is necessary for the performance of a contract that he or she has signed (articles 6.1.b and 9.2.b GDPR).

The application of the foregoing provisions to the case at hand means that the disputed clause not only is not abusive but that, as the Supreme Court states, it provides information and at the same time gathers the express consent required pursuant to articles 6.1, 6.2, 11.1 and 11.2 of the former Spanish Personal Data Protection Law, of December 13, 1999, and article 10.3.b of Royal Decree 1720/2007, which must be interpreted in light of articles 6.1.b and 9.2.b of Regulation (EU) 2016/679.

With its ruling, the Supreme Court analyzes a set of facts from a legal perspective and reaches an understanding that, undoubtedly, is more in alignment not only with the will of the parties but also with the circumstances coloring today’s landscape. Moreover, the judgment reminds us that, in Law, a defense is possible for (almost) any position, as we have seen in this case, in which two prestigious chambers, such as the Labor Chamber of the National Appellate Court and the Labor Chamber of the Supreme Court, have reached such contrary conclusions.