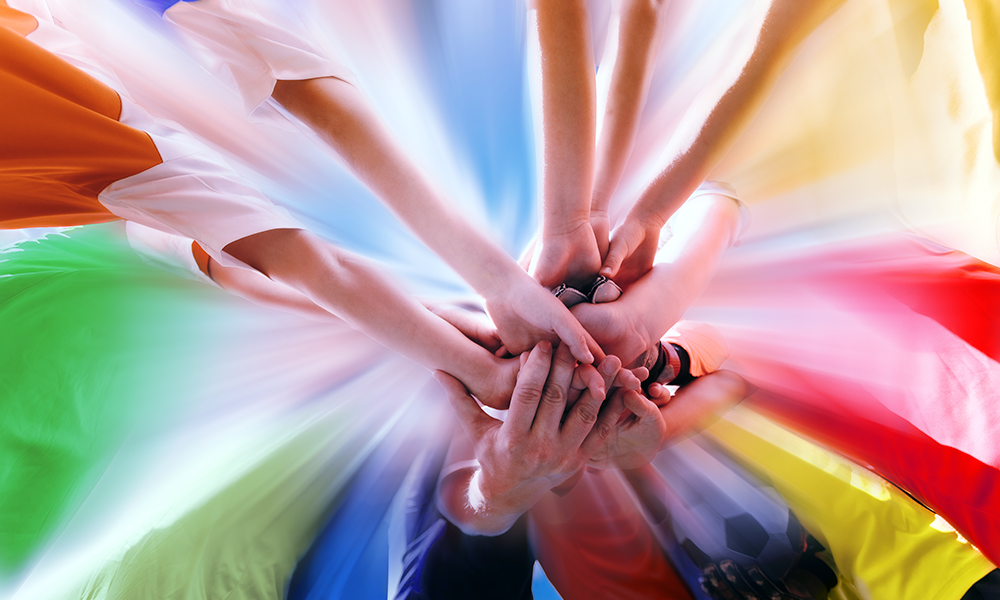 The introduction of inclusive policies that enable a suitable working environment for LGBT workers is becoming increasingly more common. This commitment takes place under the current legislation and by looking forward to the regulations that are currently being passed.

International LGBT Pride Day, held on June 28, seeks to visualize the fight for equality by lesbians, gays, bisexuals, transsexuals and intersexuals and promote diversity at all levels, even at companies.

More and more companies have decided to take a step forward and not only fly the rainbow flag on these days, which symbolizes their support for the LGBT group. As part of their corporate social responsibility policies, they also include a commitment to diversity, to ensure equal opportunity, irrespective of a person’s sexual orientation and identity. This inclusive message contributes to create safe working environments for the LGBT group of people.

This leads us to examine the main tools that currently exist.

How is it regulated?

From a regulatory perspective, the right to gender equality and non-discrimination is established in article 23 of the European Union Chapter of Fundamental Rights and in article 14 of the Spanish Constitution (SC) and, from a strictly labor perspective, article 17 of the Workers Statute, without overlooking articles 8.12, 8.13 bis and 16.1.c) of the Labor Infringements and Penalties Law (LISOS), which punish conduct that breaches sexual freedom or condition.

In addition, the Draft Bill of Law on authentic and effective equality of transsexuals, which received the go-ahead by the Spanish Government Council of Ministers on June 28, 2021, is currently going through Parliament. The Draft Bill of Law contains policies that promote effective equality in a working environment, both in public and private institutions (article 14, 48 and 49), fostering employment and social and labor integration of transsexuals, through:

However, we will have to wait for the approval of the final wording of the law to determine what specific rights and obligations are eventually established.