Childbirth leave: on your mark, get set… SHARED RESPONSIBILITY! 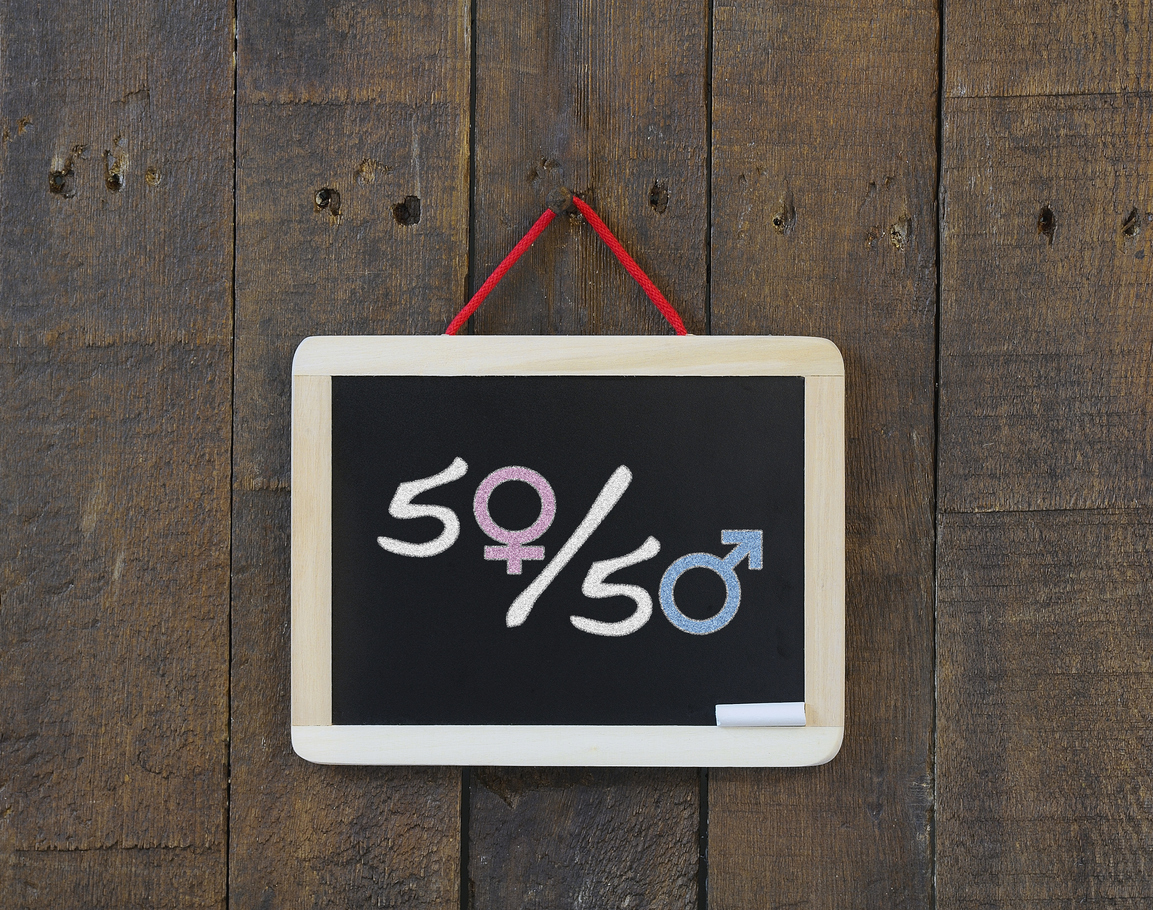 Measures aimed at eliminating imbalance in the domestic workload pave the way for new childbirth leave for fathers so that they can share the responsibilities that come with childbirth with their spouses.

The plenary session of the Lower House of the Spanish Parliament held on October 16 unanimously approved (with no more and no less than 345 votes in favor, 0 against and 1 abstention) the taking into consideration of the Non-Government Bill introduced by the Socialist Parliamentary Group to guarantee equal treatment and opportunities for men and women as regards employment and occupation.

Beyond the intense debate (more or less constructive or more or less technical) that arose in the plenary session between the parliamentary groups and beyond the disagreement on the measures to be adopted, it seems that achieving equality is something that brings everyone together.

For this reason, it is in the best interest of companies to be aware of the new measures that may be approved and that will undoubtedly have a strong impact on all organizations.

Among other important measures (e.g. the right to request the adaptation of the duration and distribution of working hours, the creation of the central government office to combat discrimination in employment by reason of gender, etc.), the proposed legislation establishes relevant changes aligned with the goal of eliminating “sticky floors” (i.e. employment practices that cause women to be stuck at a certain level) and, specifically, the extra load of caregiving and domestic activities that limit women’s professional development. Indeed, the changes are aimed at achieving shared responsibility.

Whereas the purpose of the child delivery leave is to allow for the recovery of the mother’s health, the purpose of the childbirth leave is the fulfillment of the obligations established in the Civil Code (the current wording of which establishes that spouses “must also share domestic responsibilities and caring for and attending to ascendants and descendants and other dependents”).

Another important measure is the creation of parental leave to care for children under the age of twelve months, with a duration of ten weeks for both parents and non-transferable between them. This measure seems aimed at eliminating the roles in caring for the child beyond the taking of paternity leave. Let us recall that, according to the statistics published by the National Social Security Institute, of the 268,328 maternity processes initiated in 2017, only 4,930 (1.8%) were shared by the father or the other parent.

Let us also recall that the Budget agreement recently signed by the Government and the Confederal Parliamentary Group of Unidos Podemos-En Comú Podem-En Marea, the elimination of that role is intended to be achieved by gradually bringing the current paternal leave into line with maternity leave (eight weeks in 2019; twelve weeks in 2010; and sixteen weeks in 2021). According to the text of the agreement, this measure seeks to promote “a balanced distribution of family and personal responsibilities between women and men, and to boost shared responsibility, with a view to achieving a situation of real equality that makes it possible to overcome female unemployment and the wage gap that adversely affects women.”

These references are certainly generic and vague and, if not fleshed out in their passage through parliament, they may end up being mere declarations without any actual effect, when, for example, there are in fact already some collective agreements (at the company level mainly) that establish advantages aimed at shared responsibility in the exercise of reconciliation rights. 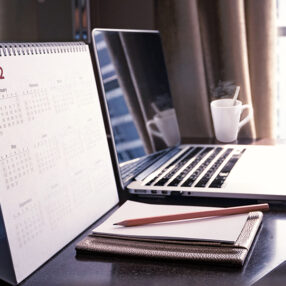