The “uberization” of labor relations 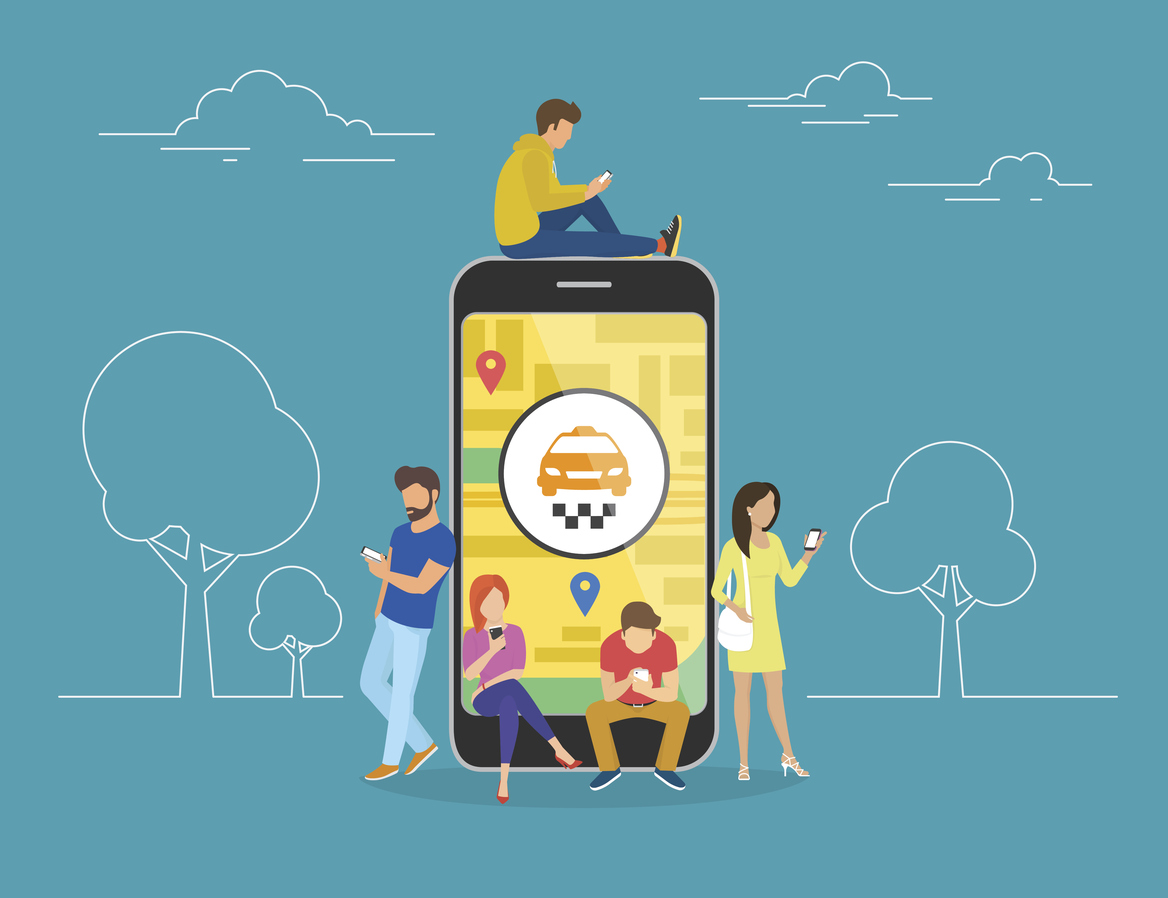 When A.M. Snelson called Uber a “modern business phenomenon” in October 2016 and concluded that its drivers were not independent collaborators but rather were linked to the platform by means of a labor relationship, he didn’t know that in handing down his Judgment in London he was laying the foundations for a global review of the new ways of working associated with the on-demand economy.

Since then, issues as apparently trifling as the visual configuration of a mobile app have taken on fundamental significance when it comes to determining the legal nature of the relationship between a collaborator and its digital platform. For example, the analysis of all options and technical characteristics of the application used to provide the service is now a determining factor. Thus the legal characterization may vary according to whether or not there is a button to enable the collaborator to reject the service sent by the platform. Or whether there is a section to allow the end user to rate the service provided. Or whether the platform stores certain data on its servers in order to update or modify the prices of the service.

A few months earlier, both in the state of California and here in Spain, steps had been taken by the authorities to analyze the true legal nature of the services provided by on-demand workers. But only now has a broad debate been generated with respect to the characterization of informal work provided in the digital age, and this is due to the occurrence of three highly significant events in a short space of time: the first, the strike held by the more than 1,000 Deliveroo riders in Spain in June 2017, seeking improved conditions; the second, the immediate announcement of new action taken against the platform by the labor authorities due to potential labor fraud; and the third, just a short time ago, the confirmation by the London Employment Appeal Tribunal of the employment nature of the relationship of two Uber drivers.

The traditional labor relations model, where workers provide services for their employer under an employment contract, must face up to the changes implemented by work on digital platforms. In Spain, more and more people earn income through the collaborative economy: up to 4 million according to the latest reports. These new ways of working are here to stay and to change the job market. Well-known apps, such as Uber, Deliveroo, Guru, Etsy, etc., allow people to work on an informal basis, obtaining income for the service provided.

The hallmarks of a traditional labor relationship are, fundamentally, the condition of working for another and dependence. Thus in order for a relationship to be characterized as a labor relationship, the provision of services must take place within the organizational and management scope of the company and, accordingly, subject to its governing, disciplinary and organizational rules. It is therefore essential to analyze the specific circumstances that may arise in each case, in order to determine the true legal nature of the relationship, without it being possible to establish general rules or principles for a particular profession or activity, since the manner and means of pursuing the profession or activity may vary enormously from one case to another and the same characterization cannot be applied in all cases. Moreover, since legislation has yet to tackle the regulation of these new arrangements, it is extraordinarily complex to legally characterize these services on the basis of traditional rules.

The relationship linking the professional to the platform is highly variable. It allows for something unthinkable to date in a labor context: disconnection. Something as easy as activating or disconnecting a mobile application. It is therefore the collaborator who decides when and how to make themselves available to the platform. There are services that oblige the professional to identify themselves with the corporate image of the platform. Others simply act as intermediaries between the person offering the work and the person providing the service. In some cases, registration under the Special Social Security Regime for Self-Employed Workers (RETA) is required, while others offer absolute freedom to join the platform with no requirements whatsoever. Sometimes collaborators are charged fees for benefitting from the service but it is also habitual for the end customer to pay both the platform and the professional. In addition, it is the norm for the same person to combine a traditional steady job with more sporadic employment on digital platforms, which makes it enormously difficult to carry out a continued analysis of the service provided.

In the absence of an adequate legal provision that updates or adapts the elements required to characterize a legal relationship as a labor relationship, these platforms have rapidly multiplied. The legal debate regarding Uber and Deliveroo in Spain has barely gotten underway and already a dozen startups have emerged enabling people to work as “digital nomads”, joining teleworking systems where specific projects are offered and each user can accept a job, anywhere in the world, receiving payment on completion of the service.

In spite of this, there were many critics of Law 6/2017, published on October 25, aimed at reforming self-employed work. For many it constitutes a lost opportunity, since it presented itself as the ideal means of regulating the legal context of these independent and informal professional relationships. However, the uncertainty continues, with cases having to be analyzed on a case-by-case or app-by-app basis.

Now should be a time for reflection. Uber itself has acknowledged that they have been continuously learning and improving as the view taken by the courts has evolved. In particular, they have implemented various changes to the application in order to generate greater levels of independence. Thinking of new entrepreneurs, it appears clear that they need certainty in order to accurately anticipate the risks of their business. It would be unadvisable to launch a collaborative project without having adequately designed the relationship between the platform and its collaborators, or having provided for risks and containment mechanisms.