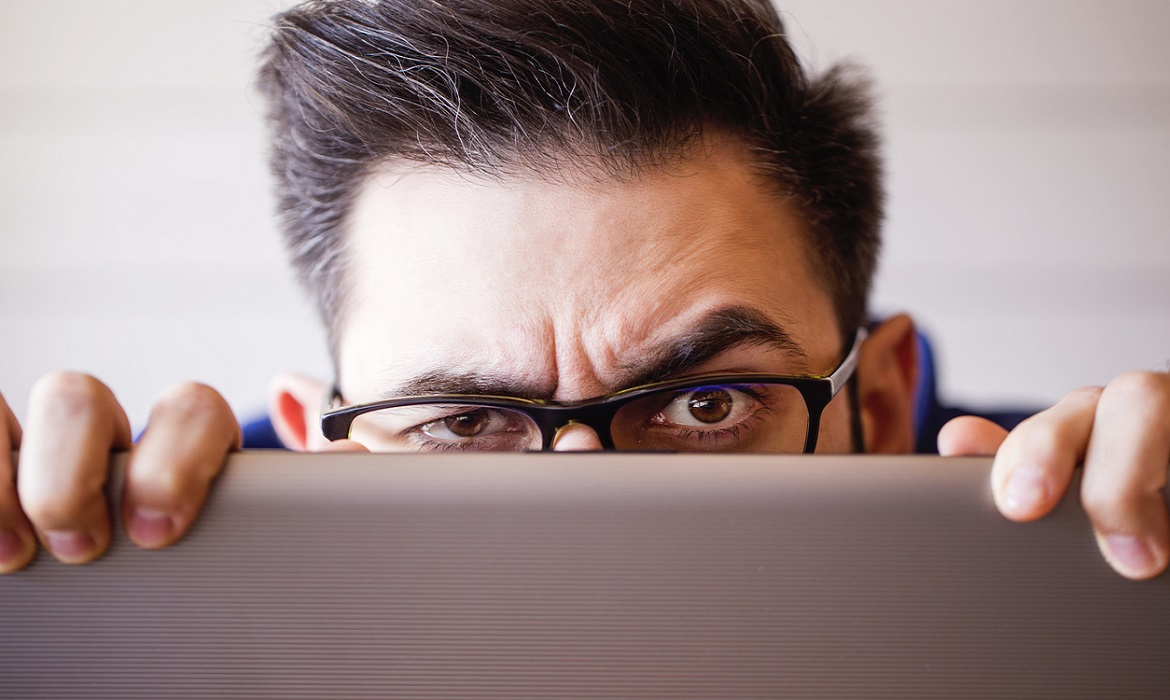 The number of collective bargaining agreements which regulate aspects of the use of social networks is on the increase. Companies can lay down rules on their proper use and regulate certain forms of conduct, insofar as these could prove detrimental to the image, reputation or functioning of the business.

It was back in 1949 that George Orwell published his novel 1984, in which we were introduced to the omnipresent and asphyxiating system of government surveillance exercised by Big Brother. The Big Brother TV show, inspired by Orwell’s fictional creation and in which the participants were monitored 24 hours a day, first appeared on Spanish TV screens in 2000. Viewed with the perspective afforded by the 69 years that have passed since Orwell’s novel was first published, and the 18 years that the TV show has been with us, this same need to monitor human activity appears to be moving into the sphere of labor relations.

According to the Annual Study of Social Networks (IAB Spain), 85% of Internet users between the ages of 16 and 65 use social networks (Facebook, WhatsApp, YouTube, etc.). Given the age range covered by the study, the impact that the use of social networks is having from the employment perspective is clearly worth considering.

To  gauge the impact of social networks on labor relations, all we need do is type the words “Internet”, “WhatsApp” or “Facebook” into legal data bases: as at December 31, 2017, there were over 7,150 decisions of the labor law courts which contained one of these words.

Many companies, as a result, are wondering whether it is possible to adopt disciplinary measures based on their employees’ activity on social networks outside working hours, or only that taking place during working hours. And there are a number of other questions which are being asked: Can restrictions be placed on the use of these technologies by employees during working hours? Can companies demand that they be used for professional purposes, principally as a means of communication?

Prior to answering these questions, it is important to note that the updating of our labor legislation is not keeping pace with the arrival of new technologies in the work environment. As a result, it is the judges who are defining the employer’s authority in this respect and the limitations applicable. In this sense, it is indeed true that the number of collective bargaining agreements which regulate issues relating to the use of social networks is growing. One example is the provincial collective bargaining agreement for the Offices sector in the province of Zamora, in which the “use of the social networks Facebook, WhatsApp, Twitter… during working hours, either from a private mobile phone, a company mobile phone or any computer” is classed as a serious offense.

Given the lack of regulation referred to, one key recommendation would be the inclusion in companies’ codes of conduct of good practice rules in relation to the use of social networks, to ensure that such codes keep pace with reality insofar as relates to the use of technological resources.

Returning to the questions raised, there have already been cases in which the Spanish courts have ruled that the employer can take disciplinary measures on the grounds of a comment posted by a worker in a WhatsApp group or on Facebook, provided this involves a breach of the worker’s obligations and duties as an employee, irrespective of whether it takes place during working hours or at any other time.

This does not mean that the employer can take on the role of Christof in The Truman Show (played by Ed Harris) and embark upon an ongoing and disproportionate mission to detect work-related misdemeanors. In other words, an employer cannot access the private WhatsApp conversations or Facebook walls of its employees without having obtained their consent, but it can implement rules on the proper use of social networks and regulate such use to the extent that it could impact the company’s image, reputation or functioning.

If, however, one worker who is a member of a WhatsApp group or has permission to view the Facebook profile of another worker, passes on to the employer the content of a WhatsApp conversation or Facebook post in which such other worker has breached its duties as an employee, the Company may impose a disciplinary penalty.

This was what occurred in a case brought before the High Court of Justice of Cataluña relating to the dismissal of the director of a crèche and one of its educators following the sending of a photograph and comments in a WhatsApp group. Specifically, one of the workers dismissed sent a photograph of a naked child with some wholly inappropriate comments, and another employee – also a member of the WhatsApp group – decided to disclose the content thereof to the employer. The court’s decision was that the WhatsApp messages were valid as evidence and that the disciplinary dismissal was lawful.

Since there is little doubt that we almost all form part of some WhatsApp group with colleagues, let us just hope that WhatsApp does not become, in the future, one of the main causes of break-ups in employment relationships, as appears to happening with sentimental relationships.

Have you left the “Company” group yet?