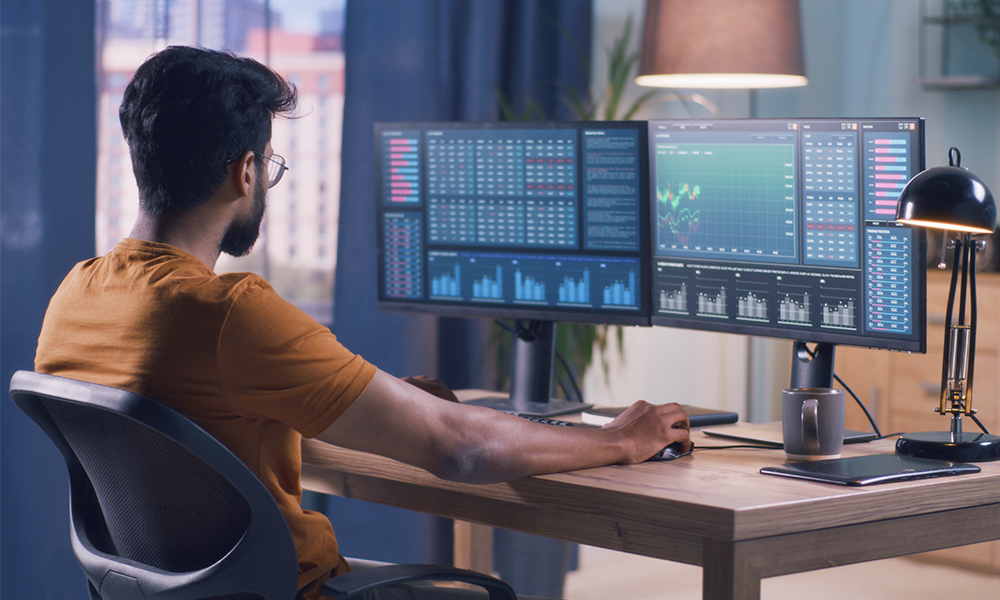 According to the Social Security General Treasury’s Noticias RED bulletin 3/2021, compensation paid by employers to their workers for expenses linked to teleworking arrangements is to be excluded from the contribution base.

As we explained in this previous post, according to this legislation, employers must assume the costs incurred in providing the resources and equipment required for an employee’s work, with the possibility of this being broadened to include other indirect expenses such as electricity, Internet or gas supplies. At the same time, the rules leave some leeway for collective bargaining when it comes to specifying how these expenses are to be determined and compensated for.

One of the doubts which arose when the legislation was first approved was how this type of compensation should be treated for Social Security purposes. Although there continues to be some uncertainty in this respect, the situation has to some extent been made clearer over the last few months.

The Social Security General Treasury indicated in one of its Noticias Red bulletins (Bulletin no. 3/2021) that compensation for expenses which workers might be required to assume because they provide their services under a teleworking arrangement, in the terms envisaged in the royal decree-law (now Law 10/2021), must be excluded from the contribution base.

However, although the bulletin in question clearly establishes this as the criterion applicable, it does not set out the premises on which this conclusion is based. Neither is this a legislative provision, nor one by which the authorities are bound. It should therefore not be looked upon as a hard and fast rule, since there will continue to be doubts in cases in which the compensation paid by the employer is particularly high, exceeding the amounts generally stipulated in collective bargaining agreements, or in other cases in which this compensation, rather than being defined in a collective agreement or pact, has been stipulated in an individual agreement.

We will need to remain alert for any developments which can help dispel the uncertainty in such situations.