Beginning of the end of fraudulent temporary contracts? 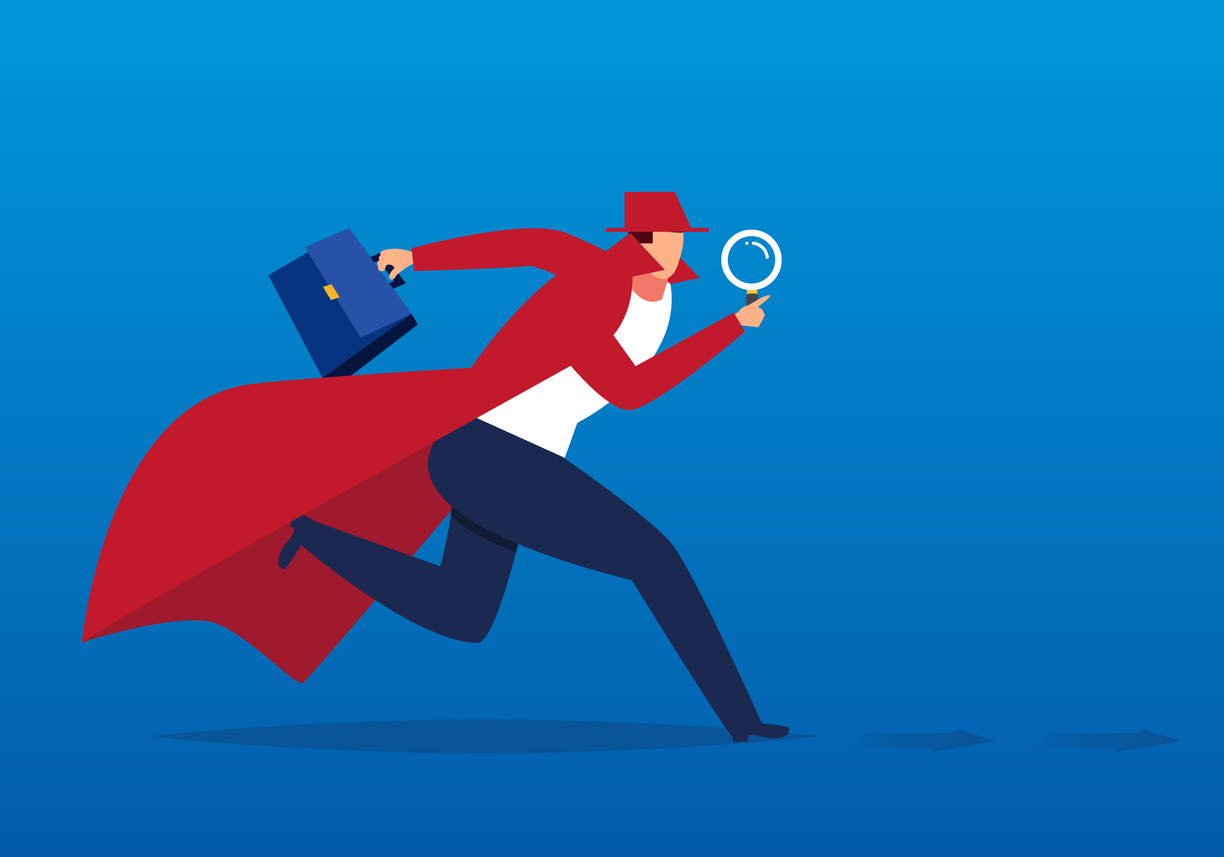 Last Thursday the Government announced a set of measures that are going to be proposed to social partners at the Employment Quality Table, in order to combat unjustified temporary contracts in the employment market and encourage job stability.

With the new proposed legislation, the fine that could be imposed by labor inspectors would increase exponentially, which would most certainly give a major boost to the fight against fraudulent temporary hiring.

Under Spanish labor law, the general rule is that employment contracts are for an indefinite term and they should not be subject to any ground to be entered into.

However, contracts for a fixed or temporary term require the existence of a specific and determined ground to be entered into, which means that they are deemed, compared with indefinite-term contracts, to be the exception.

The use of temporary contracts in abuse of the law – i.e. when they are actually used to cover the company’s structural or permanent needs, as opposed to temporary needs – is a practice which both the public authorities and social partners have been combating for quite some time.

Despite those measures, the results have not been what was expected if regard is had to the statistics published on the performance of the labor market in Spain. For example, according to the latest study conducted by the Eurostat on the labor market in the EU countries, Spain has the second highest rate of temporary employment (around 26%, only surpassed by Poland), which is much higher than the EU average (around 14%); a percentage which in all likelihood includes a significant number of temporary contracts entered into fraudulently.

Specifically, among the different measures to be proposed, the most prominent is the proposal to amend the rules on administrative penalties due to the misuse of contracts, which could bring about a major change in the existing temporary employment market.

As of today, in accordance with articles 7.2 and 40 of the Labor and Social Security Infringements and Penalties Law, the “infringement of legislation on types of contract, fixed-term and temporary contracts, by using them in abuse of the law”, is punishable with a fine of between €626 and €6,250, regardless of the number of employment contracts affected.

With the implementation of the new rules on penalties, the labor and social security inspectors could impose the above-mentioned fine (between €626 and €6,250) for each of the fraudulent temporary contracts affected.

Nonetheless, as of today it remains a mere proposal on the social partners’ table, so it will be necessary to wait until the end of the road to see what it specifically translates into.