What happens when workers under indefinite-term contracts for seasonal work have a temporary disability when they are called to work? 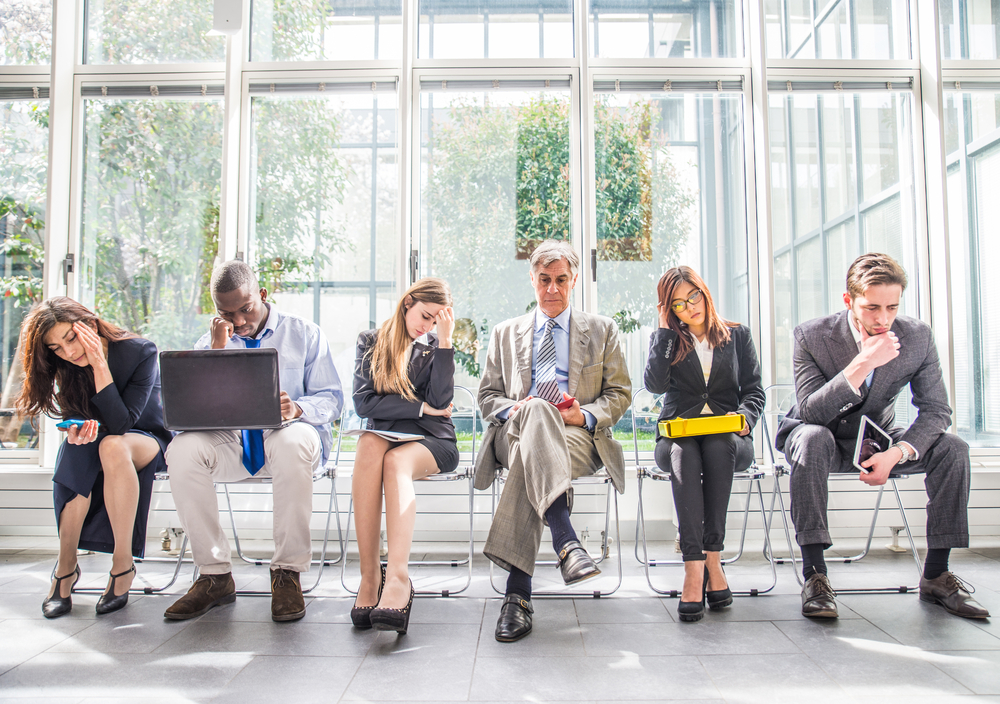 The supreme court judgment of July 14, 2016, which went by almost completely unnoticed, dealt with this unique issue affecting workers under indefinite-term contracts for seasonal work, and the companies using this contract type.

In the examined case, at the beginning of every season, the defendant company called the workers under indefinite-term contracts for seasonal works in the order determined by their lengths of service, although if when called a worker had a temporary disability and therefore could not work, the company called the next worker on the list, denying the right of those workers to be notified as active contributors and have contributions made. When those workers were signed off from their temporary disability, the company did notify them as active contributors and make contributions from when they started working.

As a result of this practice at the company, a labor union filed a complaint in a collective action petitioning for the right of workers under indefinite-term contracts for seasonal work who have a temporary disability when the season begins or is interrupted and later resumed, to be notified as active contributors in the period when they would otherwise have worked, despite having a temporary disability.

After entering into the facts of the dispute, the Supreme Court considered that if when workers under an indefinite-term contract for seasonal work are called to work (when activities begin or are resumed after being interrupted) they have a temporary disability, they are entitled to be notified as active contributors at the company, which assumes the obligation to make contributions. On this point, the Supreme Court explained that indefinite-term contracts for seasonal work are envisaged in the legislation as a part-time contracts, so the solution to the case posed must be found in the rules on registration and notification of active contributors and inactive workers for social security purposes in relation to part-time contracts.

Similarly, the Supreme Court recalled that “the company’s right to call them for work confers on the workers a full, current and unconditional right to work every time the permanent tasks forming part of the company’s normal activities are carried out”. For this same reason, that duty to call them implies an obligation for the company to provide effective employment to the workers.

Thus, considering that the company has that obligation to take on the called worker whenever possible and, in all cases, has the duty to take the necessary steps to register the worker for the purposes of notifying them as an active contributor and making contributions for social security purposes, the Supreme Court held that “even though the worker may be sick, this does not release the company from the obligation to call them, and if the company makes that call, it must notify the worker as an active contributor even if they must subsequently notify that the worker is on leave due to a temporary disability, and thus be able to hire another person under a relief contract to perform the work of the person on medical leave, if they so saw fit under a relief contract” (the reference to a person hired under a relief contract could be questioned and would have to be assessed from the standpoint of the rules on the call for work in the collective labor agreement, but this would be the subject matter of another article).

The Supreme Court found also that the effects of article 100.1 and article 106.1 of the General Social Security Law which make the obligation to notify workers as active contributors and to make contributions conditional on the worker starting to perform their work, because technically, the worker’s work under this type of contract starts when they are included in the first season.

Lastly, the Supreme Court argued that the same conclusion is reached by interpreting article 4.1.a) of Royal Decree 1331/2012, on the social security of part-time workers, and partial retirement, because that article determines that if a period of activity and period of temporary disability overlap, the benefit will be delivered by means of delegated payment by the company, whereas in periods of inactivity in which, exceptionally, there may be benefits, the payment will be made directly by the social security authorities or an approved institution.

All in all, as mentioned above, workers under indefinite-term contracts for seasonal work who have a temporary disability when they should have been called for work must be notified as active contributors and contributions must be made for social security purposes even if the worker does not actually perform work by reason of having that temporary disability.