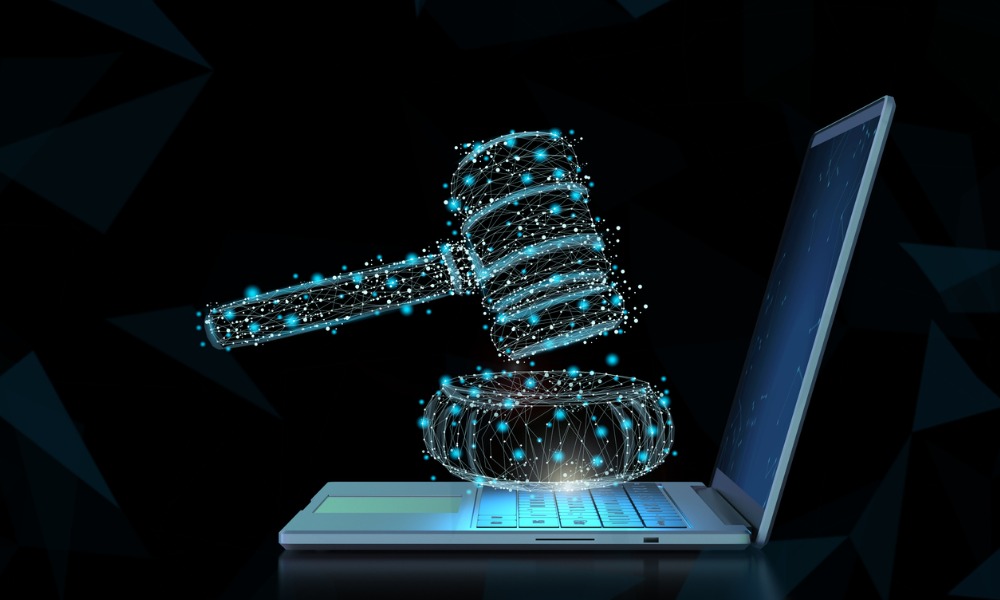 On May 12, the “de-escalation” commenced for the Administration of Justice and on June 4, procedural terms will recommence. Little by little, the courts are returning to business after months in which the pandemic caused by COVID-19 has given rise to progress in holding trials on line. Nevertheless, there are still important steps to be taken for on line Justice to fully function in Spain.

On April 29, Royal Decree-law 16/2020, was published and established a series of measures aimed at recovering normal court activity. Meanwhile, attention is still focused on the most urgent matters (such as collective and individual appeals against ERTEs and the resolution of labor disputes relating to the application of conciliation measures established in Royal Decree-law 8/2020) and the disputes related to the infection prevention measures resulting from the health emergency due to COVID-19. One of the most outstanding measures has been the possibility of holding procedural acts by electronic means.

In recent weeks, we have had news about the first on line trials that have taken place at the Barbastro Examining Court No. 2 and the Santander Court of Judicial Review No. 2. As far as labor law is concerned, Garrigues has been able to attend the first on line trial held by the Vigo labor courts in relation to an appeal against a procedure to collectively suspend employment contracts due to force majeure.

However, these specific initial experiences have generated enormous interest in the media and, in spite of the preparation of guidelines regarding on line court proceedings by the General Council of the Judiciary with instructions and recommendations on the preferential use of on line means while fully complying with procedural principles and guarantees, the horizon shows a panorama in which the majority are likely to continue to be in person, without there currently being any concern by legislators to resolve certain legal and practical difficulties that may arise in relation to trials being entirely held on line.

We are therefore unaware of the legal formula that could facilitate video conference systems that sufficiently guarantee the rights of all parties, ensuring simultaneous participation in interrogations and guaranteeing the existence of means for all parties, including the witnesses and expert witnesses involved. These issues, which obviously have a technical solution and have been dealt with from a practical perspective in certain geographical areas through protocols, currently lack legislative support to resolve all these doubts and ensure legal proceedings with all the guarantees.

The problem has also been dealt with in the general criteria for the preparation of court activity recommencement by the governing councils of judicial bodies, passed by the General Council of the Judiciary on May 11, 2020, which deals with the problem on the basis of technological and budget reasons. They state that: “The Permanent Commission warns that recommencement plans should adapt to the current reality and points out that, for both technological and budget reasons, it will not be possible to hold court proceedings electronic means in general, which means that we must consider a scenario in which, in general, the presence of a judge or magistrate will be necessary”.

In addition, the Supreme Court has already had the opportunity to rule on this issue, in a case in which the accused was refused the possibility of physically attending court (in criminal jurisdiction proceedings, in which the danger posed by the accused made it recommendable, in the opinion of the court, to take their statements remotely), considering that the minimal procedural guarantees were not available in cases in which the accused was not allowed to be present in court, in this particular case, due to the impossibility of ensuring direct communications between the defense lawyer and the accused (judgment of May 16, 2005). Nevertheless, the aforementioned judgment, given almost 15 years ago, appeared to open the door to such possibility, if a technical formula were available to guarantee rights, stating as follows: “Obviously, with the modern electronic communications means analyzed herein, these approaches tend to suffer in fully facilitating the right to Defense, unless the appropriate technically possible, independent, direct and constant communications measures between the defense attorney and the principal are taken, at least with respect to audio. The solution, however, could also give rise in practice to possible complications worthy of analysis”.

Other recent news has highlighted the intention of certain provinces (Valladolid, amongst others) to begin implementing protocols that enable covering loopholes in legally preferential regulations that have arisen in relation to this type of trial, but always under the perspective of guarantees for the parties, the protocols themselves establishing measures such as the necessary attendance of witnesses to court for hearings in which they are required to intervene and the forwarding of documented evidence at least 24 hours before the scheduled date of the hearing.

In relation to these measures, we have recently become aware of the Resolution by the Government Council of the Principality of Asturias of May 18, 2020 on the recommencement of court activity by the High Court of Justice of said autonomous community, which claims that, in spite of the willingness of all the judicial bodies of Asturias to hold on line trials, the necessary technical means are not currently available to perform procedural acts with sufficient guarantees, emphasizing the lack of training and consistency of the system to be used by the CGPJ.

As we can see, consistent solutions without consistent currently existing criteria generates a great deal of uncertainty amongst users of the judicial system.

In any case, similar to what occurred with the updating of the judicial notification systems by means of the different communications platforms amongst professionals and the courts are realities that, sooner or later, can be imposed and to which all participants and users of the judicial system must adapt, endeavoring to find formulas that help us to assume this new form of communications in procedural acts. As Mark Zuckerberg said: “Everything we do will create problems in the future, but that doesn’t mean we shouldn’t do it”.