Turnaround by the Supreme Court: company lunchrooms are no longer mandatory 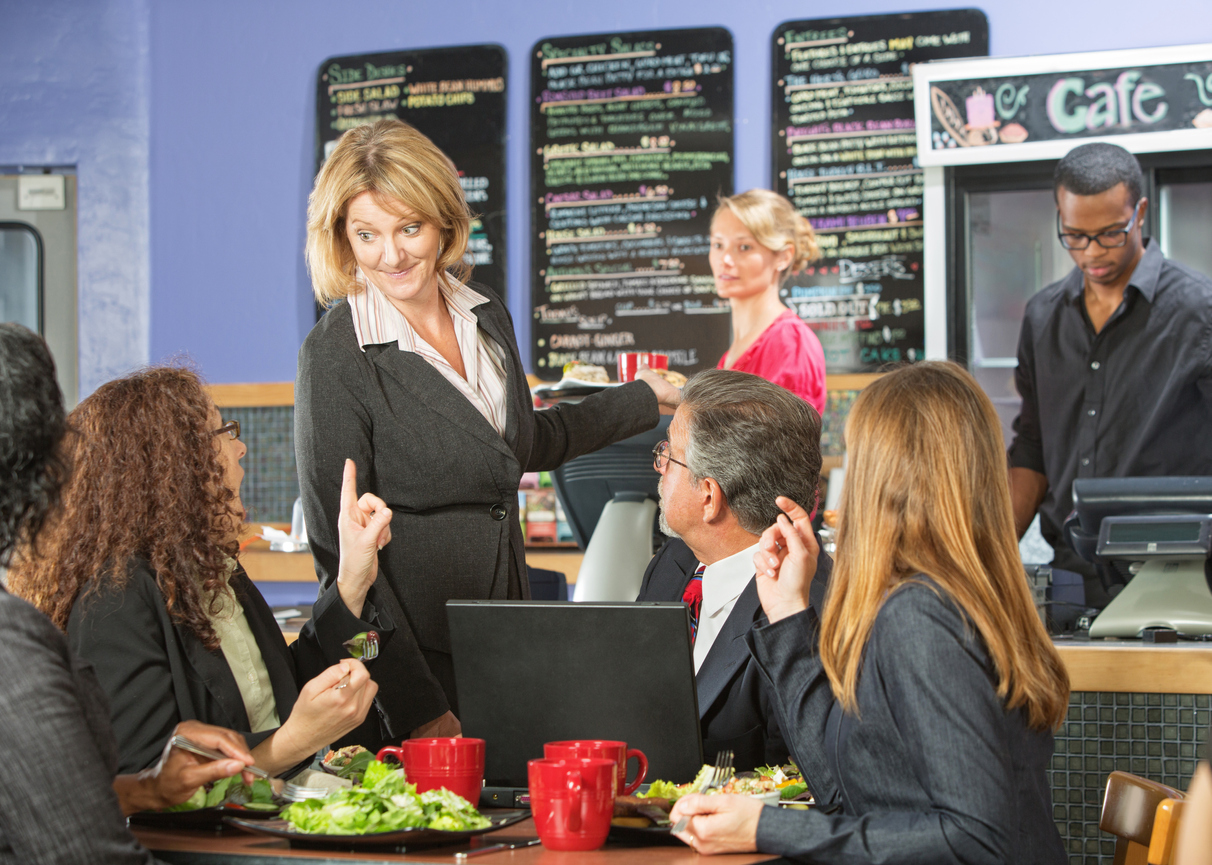 The Supreme Court has handed down a pioneer decision that changes the criteria relating to an employer’s obligation to install a lunchroom at its work center.

Companies with more than 50 workers are no longer be obliged to provide a lunch room for their workers. In a judgment given on December 13, 2018, the Labor Chamber of the Supreme Court analyzed the obligation to provide a lunchroom with meals for workers at modest prices.

In the case analyzed, the company refused to install a lunch room and a collective dispute was the order of the day. The workers took legal action and their claims were upheld in successive instances, until a plenary session of the Labor Chamber of the Supreme Court handed down its judgment which, as what is becoming customary in issues of undoubtable controversy, came with the dissenting opinion of three judges.

The legal framework invoked by the workers in their claim was a Decree dated June 8, 1938 and its implementing order of June 30, 1938. Issued in the midst of the Civil War, the Decree stated that “companies with permanent premises and more than fifty workers must install a lunchroom within a term of one year, at which, in cooperation with the company, the workers could enjoy meals at modest prices”.

However, by amending its criteria in this regard, the Court held in favor of the appeal to unify legal doctrine filed by the company, by considering that the obligations set forth in said Decree and its implementing Order are no longer in force and have been repealed by subsequent regulations.

Therefore, according to this new Supreme Court doctrine, companies with more than 50 workers are no longer under an obligation to provide a lunch room for their workers “to enjoy meals at modest prices”.

Nevertheless, the Court opens the (kitchen) door to workers that provide services outdoors and at work centers at such a distance from their residence that they are unable them to sleep there, which would be protected by the law.