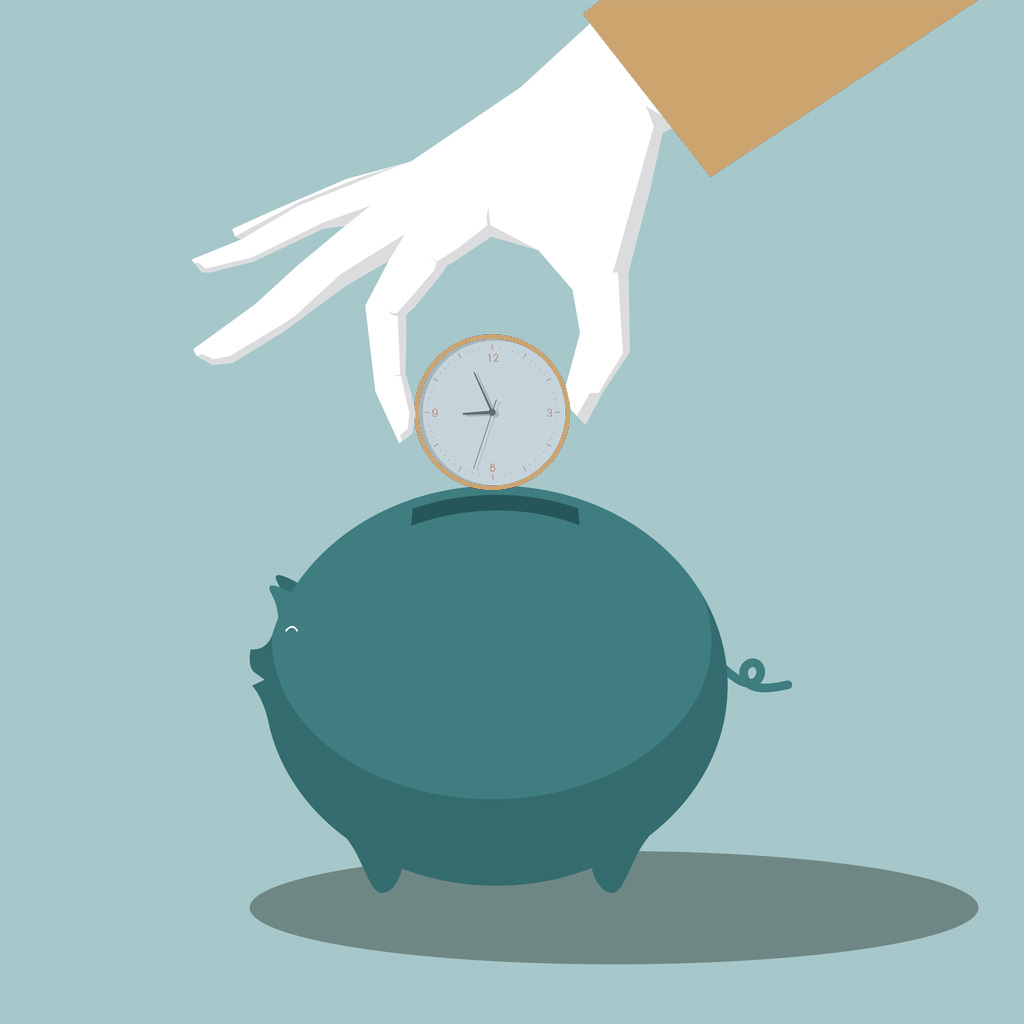 The recent judgment by the Supreme Court of February 1, 2017 confirms its thinking in 2015 which held that time off work for union duties during the holiday period did not have a legal basis because it is paid leave that cannot be enjoyed when the employee is not working.

In the case reviewed by the Supreme Court, the company had been granting time off work for union duties for each of the twelve months of the year. The workers accumulated the time in a time bank which was then distributed among some of them. However, as a result of the Supreme Court judgment of March 23, 2015, the company notified the employees that as from receipt of the notice, they could no longer accumulate the hours granted for union duties during the holiday period.

Several complaints were filed against this decision at the National Appellate Court which held that, without rejecting that the legal precedents were applicable to the case, workers were entitled to continue to accrue hours in their monthly time bank during the holiday period because it constituted a more beneficial condition.

However, the Supreme Court pointed out that time off for union duties constituted paid leave that has to be used during working hours (save in exceptional cases where it has to be used in whole or in part outside working hours or in situations of temporary incapacity of a workers’ statutory representative). Consequently, this time off is generated monthly but only in relation to the period during which the activity is performed, which has consequently led to the accrual of the right only for eleven months of work.

Consequently, since there are no signs of consent by the company, rather quite the contrary given that the practice at the company was due to the belief that it was mandatory by law, it cannot be held that there is a more beneficial condition.