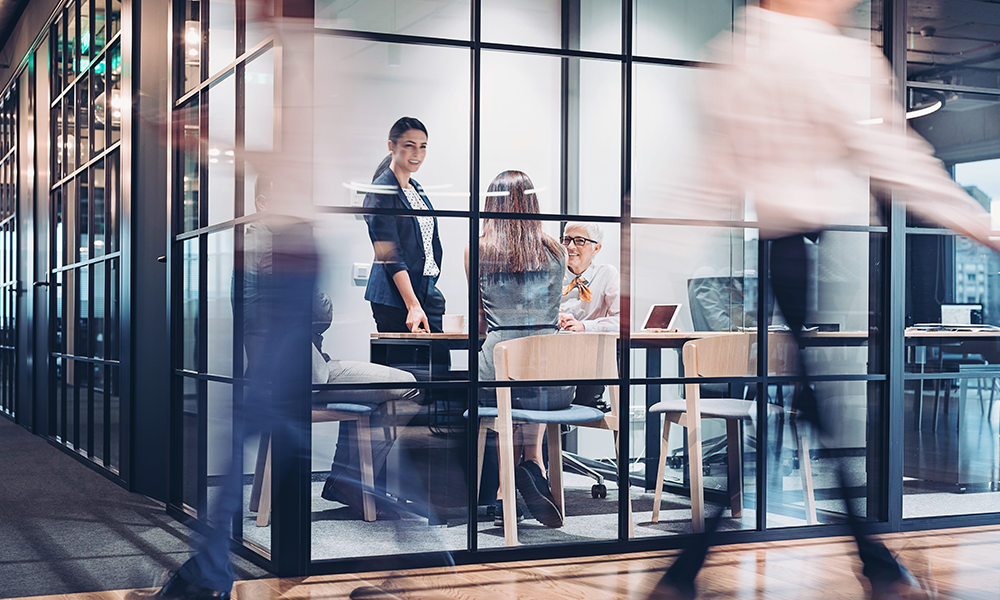 The legislation introduces rights relating to timetable, functional and geographical flexibility, and the possible suspension or termination of employment contracts. On the other hand, employers are obliged to promote awareness and training of all staff for the purpose of avoiding sexual violence.

The changes in relation to employment that have been introduced in our legislation by Law 10/2022, of September 6, 2022 , for the full guarantee of sexual freedom, already in force, have not been sufficiently publicized. It is essential to list them briefly, because they are varied and are significant insofar as they affect employers.

On the one hand, we are faced with a series of measures aimed at guaranteeing for victims of sexual violence certain rights relating to timetable, functional and geographical flexibility, and to the suspension or termination of their contracts for the purpose of ensuring their protection or their right to comprehensive social assistance. Thus:

On the other hand, apart from the rights included above, the law also introduces a list of duties for employers, all of them aimed at fulfilling the general obligation to promote awareness and training for the full protection from sexual violence of its entire staff. To be specific:

In conclusion, we are faced with a new set of obligations that are going to require employers to approve or review the contents of protocols or procedures already in existence in their organizations, and to provide specific training to prevent and detect sexual violence. 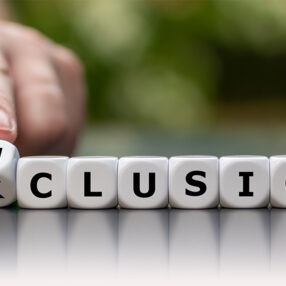 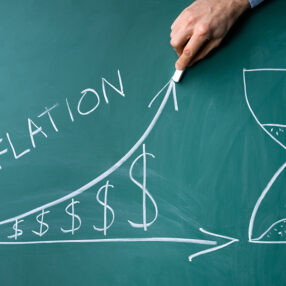