Spain: Is the Rider’s Law the final solution to the problem? 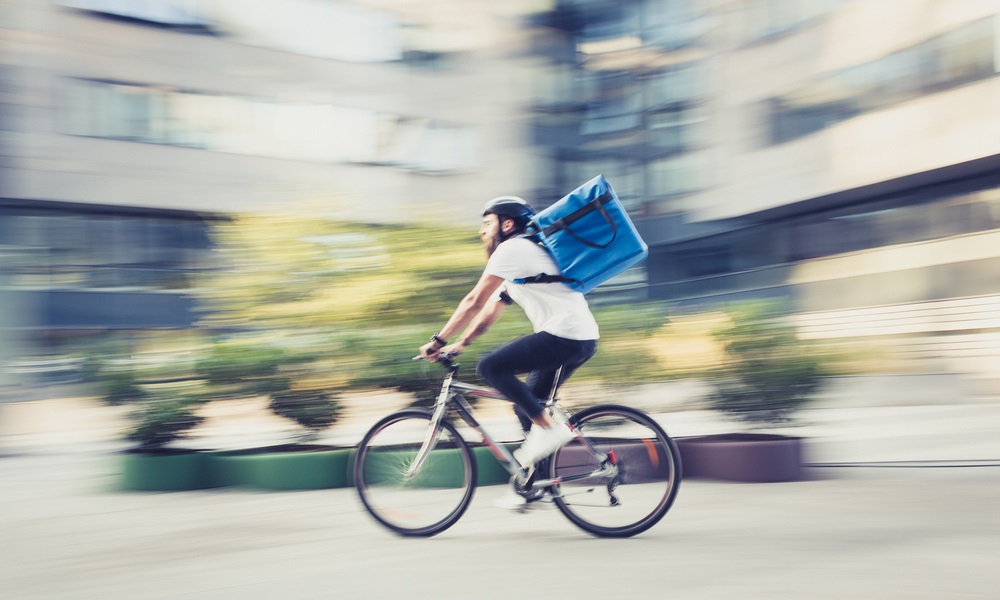 Social partners and the Government have held negotiations in recent months in an attempt to provide a solution in labor legislation for the situation of the so-called riders. Finally, at the end of March 2021, an agreement was reached which culminated in the widely known ‘Rider Law’ passed by Royal Decree-Law 9/2021, which amends the Workers’ Statute to guarantee the labor and employment rights of workers involved in delivery through digital platforms. But does this finally solve the problem? The new regulations raise certain questions.

In recent months, there has been a great deal of news in the media relating to the situation of riders, the name used for workers that provide food and other product home delivery services through new technological platforms.

Since the use of this type of platform started becoming popular, there has been an institutional debate on the conditions in which riders perform their delivery activities and whether they should be considered as self-employed workers (which was the case) or, on the contrary, as employees, given the existence of characteristic features of a labor relationship.

The debate took place after numerous court claims were being filed by riders against the platforms contracting them and a large number of inspections were carried out. After several court judgments and different interpretations by the Labor Inspectorate, the controversy appeared to have been resolved by the judgment of the Supreme Court Labor Chamber of September 25, 2020, which acknowledged that providers of this type of delivery service have labor relationships.

As a result of the dispute and the court ruling, social partners reached an agreement on the “Rider Law”, which was passed by Royal Decree-law 9/2021 (published on May 12, 2021 to enter into force three months after its date of publication, in other words, on August 12, 2021) and amended the Workers’ Statute in the following terms:

Despite the fact that these amendments constitute the incorporation of two short paragraphs into the Workers’ Statute, the truth is that several new concepts are introduced for the first time in labor legislation, the scope of which will undoubtedly give rise to many questions: what is the definition of digital platform?, what does algorithmic management involve? and even whether the presumption of a labor relationship can be extended to traditional transport activity when digital platforms are used.

Secondly, the presumption of a labor relationship with riders must be considered as an iuris tantum and not iuris et de iure presumption, which allows for proof, in certain cases, that a labor relationship does not exist and that the worker is actually self-employed. The difficulty in regulating these new figures with parameters and standards that are obsolete will probably lead to further disputes and interpretations as to the nature of the relationship, which are still difficult to adapt to present Labor regulations.

Neither does it appear that the issue is finally resolved, according to European initiatives. In February 2021, the European Commission began the first phase of talks with social liaisons aimed at increasing the protection of workers through platforms and it is therefore highly likely that legal provisions applying to this type of relationship will also be adopted at a Community level.

The legal changes in Spain constitute the first step towards amending our legal system according to the use of new technological tools, which is also foreseen in other sectors with increasingly more use of mobile and computer applications in which individual contractors predominate (translators, caretakers of dependent people or children, professionals working at home, private teachers and many more) or in which important changes are predicted in the way services are provided thanks to new technologies.

For the time being, in the words of the American writer Wayne Dyer, “if you change the way you look at things, the things you look at change”.