Recording of working time: Should travel time be included? 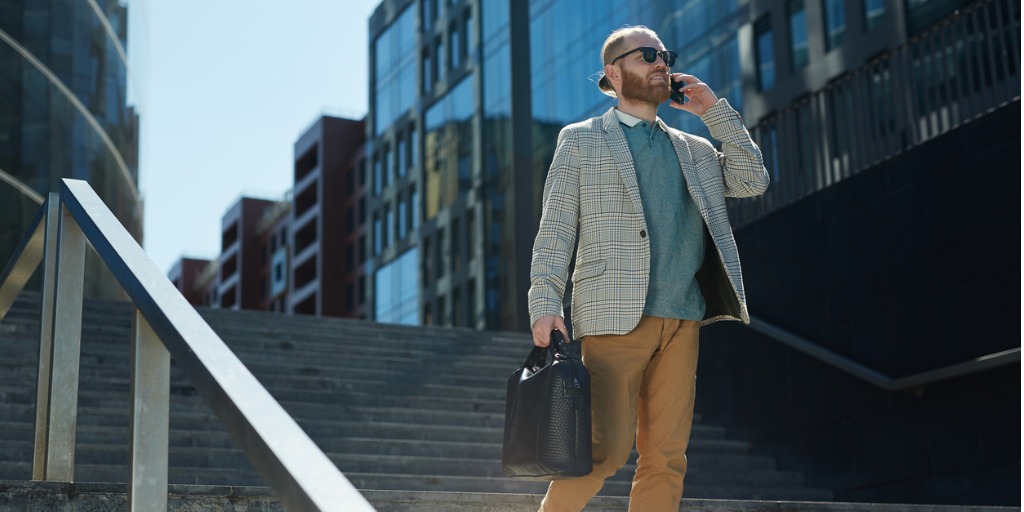 Given the lack of regulation of the issue by the Workers’ Statute and its binding nature for Member States, we must resort to the definition contained in article 2 of Directive 2003/88/EC, which considers working time as “any period during which the worker is working, at the employer’s disposal and carrying out his activity or duties, in accordance with national laws and/or practice)”.

According to this definition, there are three clearly different situations:

The Guidelines of the recording of working time recently published by the Ministry of Labor, Migration and Social Security shed no light on this unclear issue. When asked the question relating to how to record a worker’s working time if he/she is displaced outside his/her habitual place of work, they state that the recording of working time “does not include intervals of availability to an employer, notwithstanding compensation by means of daily allowances or disbursements” and it is unknown whether or not the statement means that travel time is merely time available (and therefore not effective working time).

records of workingwork life
Prev Next