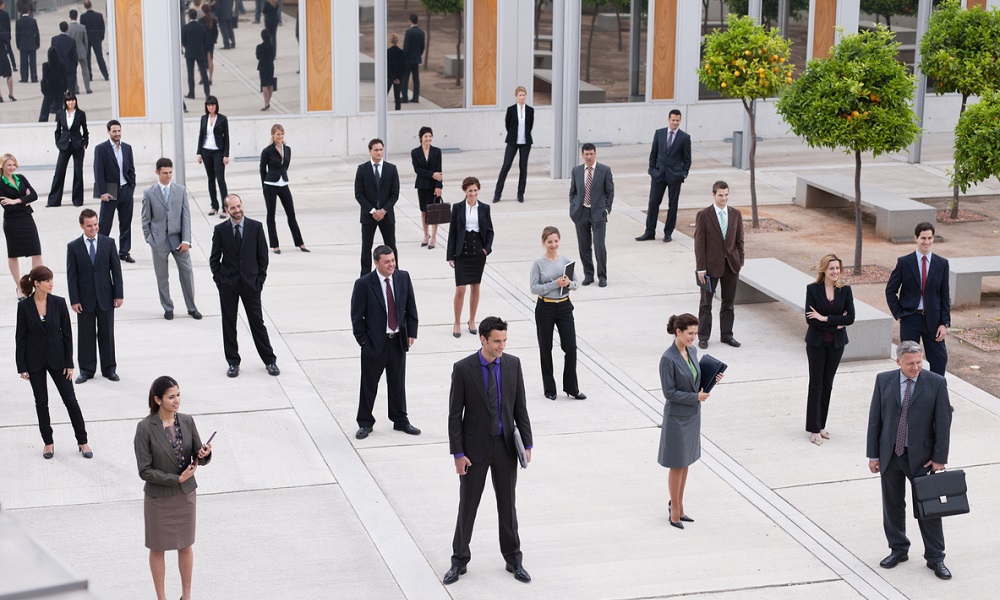 The unprecedented situation we have been experiencing since the declaration of an international pandemic resulting from COVID-19 has led companies and society in general to focus the majority of their efforts, logically, on dealing with the undisputed financial and social impact of the health crisis.

However, this undeniable priority should not make companies overlook their duties in relation to gender equality and, specifically, one of the most important corporate obligations that entered into force just days before the declaration of the state of emergency: was the preparation and approval of a gender equality plan by companies with 50 or more workers.

This obligation was introduced by Royal Decree-Law 6/2019, of March 1, 2019 on urgent measures to enable equal opportunity between women and men in the workplace and occupations, which amended section 2 of article 45 of Organic Law 3/2007, of March 22, 2007 on the effective equality of women and men, requiring the preparation and implementation of gender equality plans by all companies with 50 or more workers. We should recall that until such time, the obligation to have a gender equality plan only had to be met by companies with 250 or more workers.

It is therefore extremely important to bear in mind that, as of March 2020, companies with 150 or more workers are obliged to have a gender equality plan. Failure to comply with this obligation may result in a fine being imposed by the Labor and Social Security Inspectorate. Article 6 of Royal Decree-Law 6/2019 amending section 13 of article 7 of the revised Labor Infringement and Penalties Law passed by Royal Legislative Decree 5/2000, of August 4, 2000 made non-compliance with the obligations relating to gender quality plans a serious infringement.

In light of the above, companies should not let their guard down in complying with the obligation to prepare a gender equality plan, which will affect increasingly more companies throughout the country.