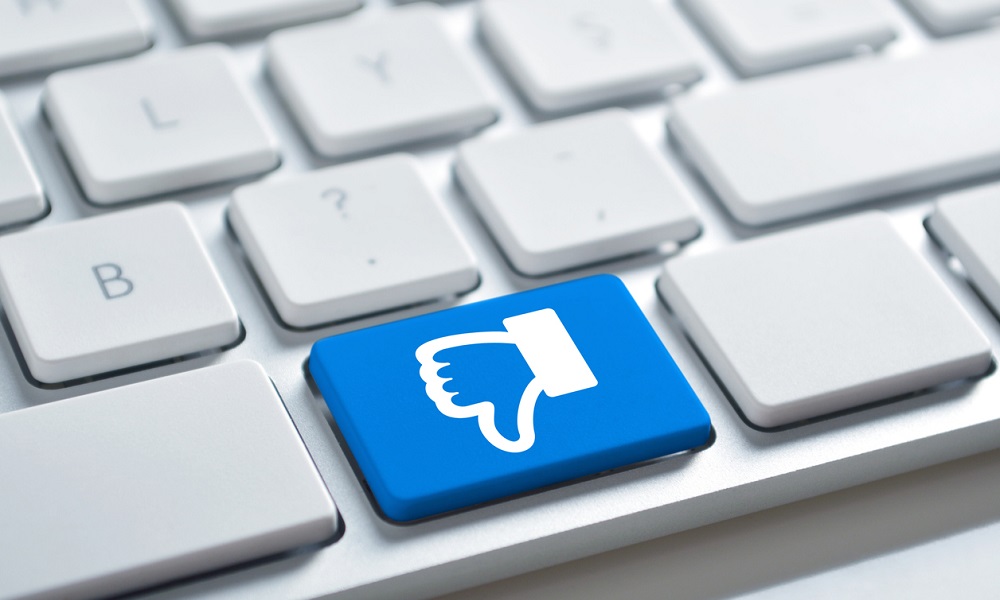 In an environment where social media is an amplifier of everything anyone does, a question that comes to mind is whether the activities of workers inside or outside the workplace, by posting pictures, videos or comments could be regarded as employee misconduct that is cause for dismissal.

At the beginning of 2020, the media reported how workers at Fresno airport in the US had been fired after recording videos at their workplace so they could later share them on social media site Tik Tok. Far from being an isolated news item, a few days later reports appeared of a second similar incident involving a worker at the Wendy´s restaurant chain in the US who had been fired after recording videos of herself bathing in the kitchen sink at the restaurant where she worked, also with the intention of sharing them on the same social media site.

In Spain we have cases such as that described in judgment number 3598/2018 by Andalucía High Court on December 13, 2018, which held to be unjustified the dismissal of a worker after taking photographs of herself naked at her workplace, even though the name of the company appeared in the posts of those photos on social media. The judgment based its decision on the fact that, far from evidencing that it was the worker who published them, it could be seen that a criminal offense had been reported in relation to the public disclosure of the photos.

Another case involving the use of social media has come into the limelight and has also been reported in the press.. That described in judgment number 74/2018 by Palma de Mallorca labor court number 2 on February 28, 2018, holding to be justified the dismissal of a worker at a retail chain, after giving opinions on Facebook in which after identifying himself as a worker at that chain he mocked victims of the war in Syria, giving rise to a host of negative comments. The court took into account, in this case, the existence of an internal policy at the company on good practices in using social media where the user could be identified as a company employee, which could lead to his behavior being seen as disobeying his employer’s orders and causing serious damage to the company’s reputation.

Reflecting on the remarks made in the judgments by Spanish courts on cases such as those described at the beginning of this article, we are able to conclude that not every interaction on social media that involves association with the employer may provide justification for dismissing the worker on disciplinary grounds. Other issues need to be considered such as consciousness and volition regarding the worker’s actions, the repercussions they could have had for the company or the existence of policies on good practices in using social media inside and outside the company’s activities.

As final reflection with a thought taken from the words of a well-known social media entrepreneur speaking about social media sites: they are a “great place to tell the world what you are thinking before you have had a chance to think about it”.