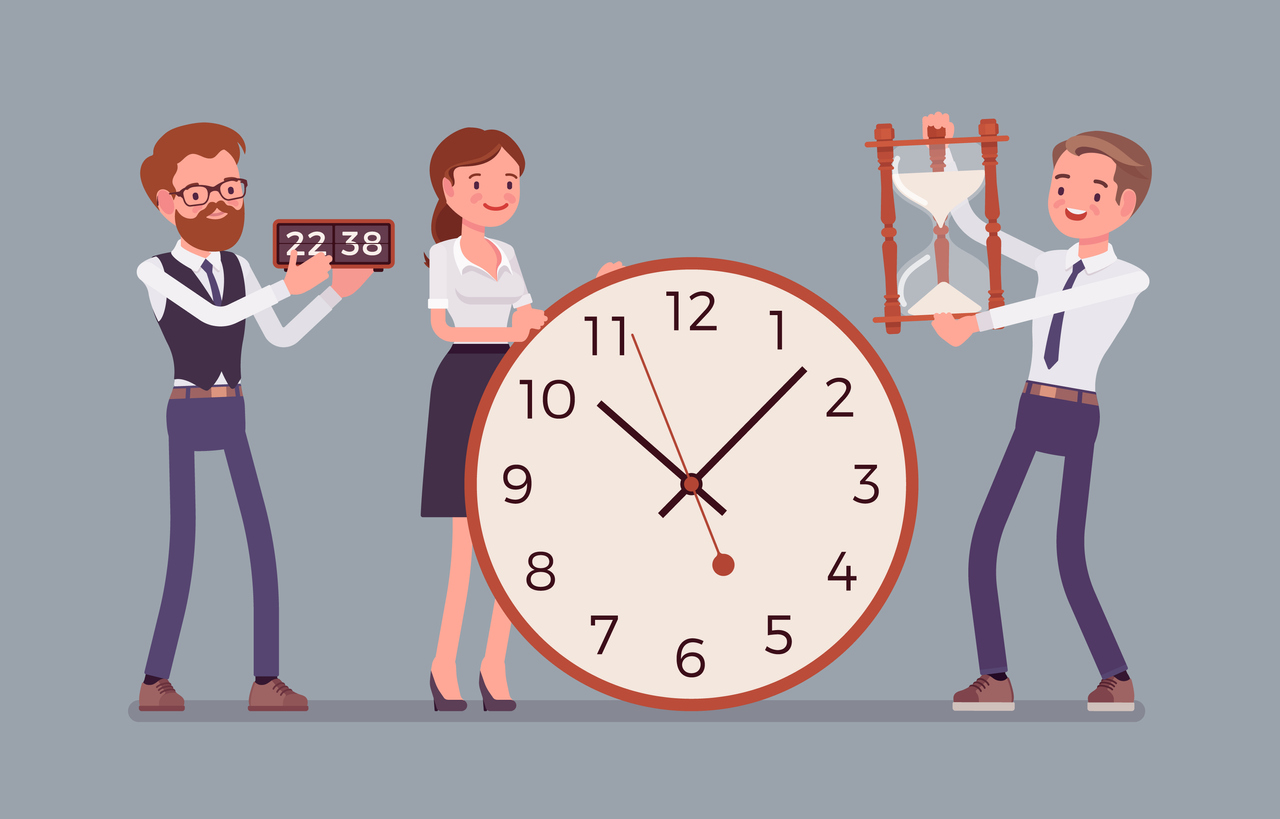 On May 12 next the measure which requires employers to keep a record of the workday comes into force. In this post we explain several recommendations to guarantee effective implementation of the ‘clock-in/clock-out’ system and to monitor the observance of working hours.

Since the publication on March 12, 2019 of Royal Decree 8/2019 on urgent employment protection and to combat job insecurity in working hours, which establishes the obligation to keep a time record, numerous publications have reflected on whether that legislation constitutes a step backwards by restricting flexibility and opting for work based on presence in the workplace instead of achievement of targets.

Since the Lower House of Parliament endorsed the above-mentioned Royal Decree on April 3, 2019, we must now leave aside all the reflections and find methods to comply with the legislation.

The concern is not only about what system guarantees a time record, but rather how we calculate the time worked. The mere clock-in/clock-out system may mean that numerous hours of presence are taken into account which are not hours of actual work and which could involve a theoretical excess of hours and of overtime not actually worked. Especially, in companies with flexibility. We refer, for example, to companies in which the time spent on lunch and rest is not monitored, those which have leisure areas where workers can go without leaving the company’s premises, etc.

So as to avoid excess working hours which do not reflect actual time worked, it is fundamental to agree with the workers’ representatives on a system of monitoring which records all the times and minutes which must not be considered as actual time worked and which, therefore, must be deducted from the total time that the worker has been physically present in the company’s premises. Thus, regulations could be established for how to calculate and monitor rests for smoking, lunch rests, snack breaks, if any, leisure time in companies which have rest areas/activities, etc. This is so taking into account the regulations which may already exist in this respect (both under collective bargaining agreements and internal policies, if any), as well as the company practice followed to date in each specific case. The failure to regulate this issue may lead at the end of the calendar year to numbers of hours being compensated by rest or being paid as overtime although they do not really account for actual work.

It will be extremely important not only to record the workday, but also to check and monitor that record from time to time, and, where appropriate, to demand prior authorization for working overtime and to request proof of the need for such overtime.

As is habitual in employment relations, and particularly on this specific issue, the negotiations with the workers’ representatives and the understanding between the parties will be a key element in order to establish a system of recording of the workday which complies with the legislation in force from May 12 onwards and which is also an effective mechanism for employers and workers.