Agreement to “safeguard” collective labor agreements in the basque country 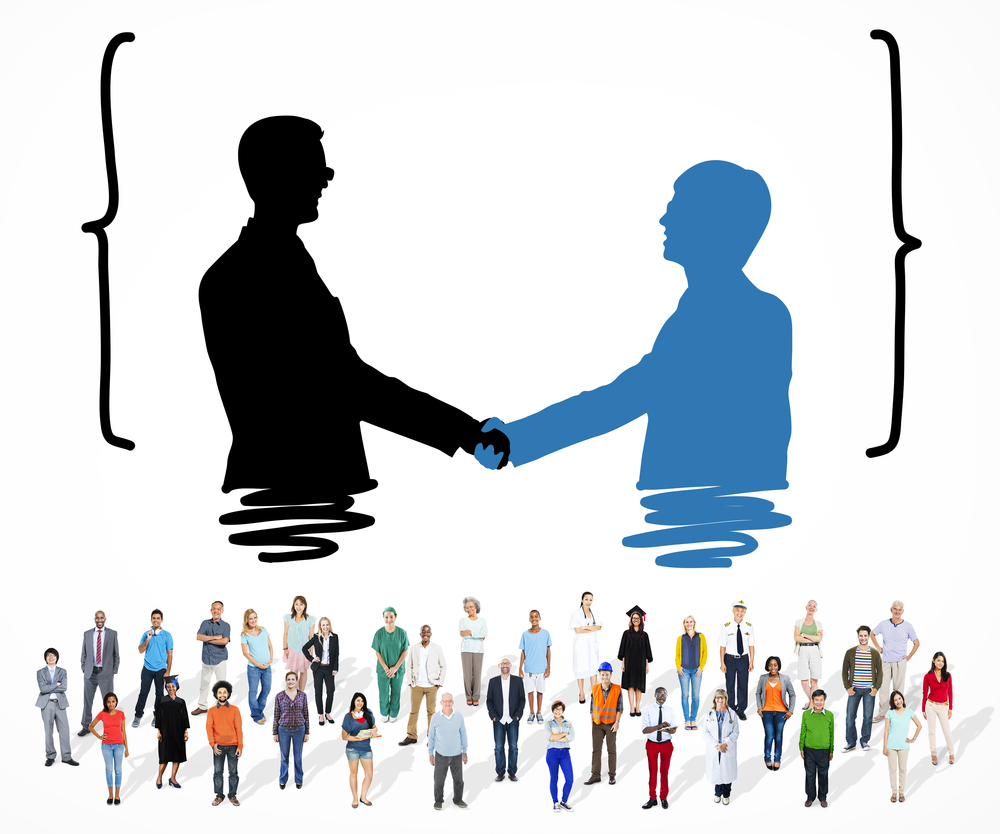 On January 17, 2017, employer’s association CONFEBASK and the four most representative trade unions in the Basque Country (ELA, LAB, CC.OO. and UGT) closed the door on over 18 years of differences over collective bargaining by signing a cross-professional agreement in relation to the structure of collective bargaining in the Basque Country, known more informally as the “safeguard” for Basque collective labor agreements.

The stated goal of this agreement is to create a protective barrier for the bargaining units that are created now or in the future, within the Basque Country to protect from a potential “invasion” by countrywide collective labor agreements.

To achieve this, based on the power given by article 83.2 of the Workers’ Statute to the most representative employee representative organizations within autonomous communities, the Agreement determines that the territorial and cross-territorial agreements signed in the Basque Country will apply with priority over any other existing countrywide agreements or that may be signed in the future.

That priority for application will affect (or benefit, rather) any existing agreements meaning both those in force, or those that have been extended in the absence of a replacement, in addition to any others that may be signed in the future.

The agreement, which provides that it will enter into force on the date of its publication in the Basque Country Official Gazette, will be for an indefinite term although notice of termination may be given by any signing party on or after December 31, 2020. In all cases, its terms will continue in force (extension in the absence of a replacement) until another is signed.

This “protective barrier” for the Basque bargaining units is not absolute, nor of course do the legal effects of the Agreement look as though they will be pacific.

This state of affairs, which might appear an obvious fact, acquires particular importance and therefore deserves to be highlighted because industrywide collective bargaining in the Basque Country has been at a greater standstill than in other areas or sectors, and a significant amount of collective labor agreements have already lost binding force.

In those bargaining areas (at least for the time being), the Agreement cannot have any effect whatsoever.

Be that as it may, we cannot fail to underline the unquestionable importance of the Agreement being discussed.

For the workers, of course, in that, as mentioned above, it is the first agreement signed between the employers’ association and the four most representative trade unions in the Basque Country in almost 18 year and it takes place, moreover, in the context of a clear standstill in dialog in that area.

From a legal standpoint also, in that (even with the limitations mentioned above) it lays down specific rules in the field of collective bargaining which may set labor relations in the Basque Country apart from those in the other territories. 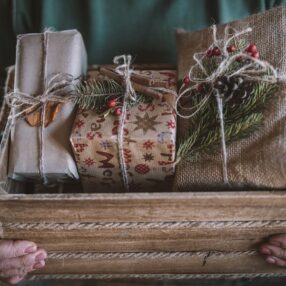 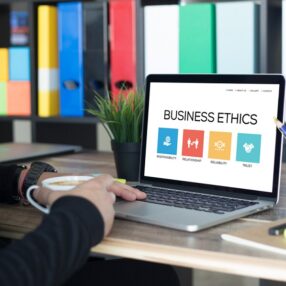 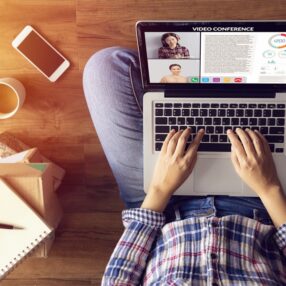