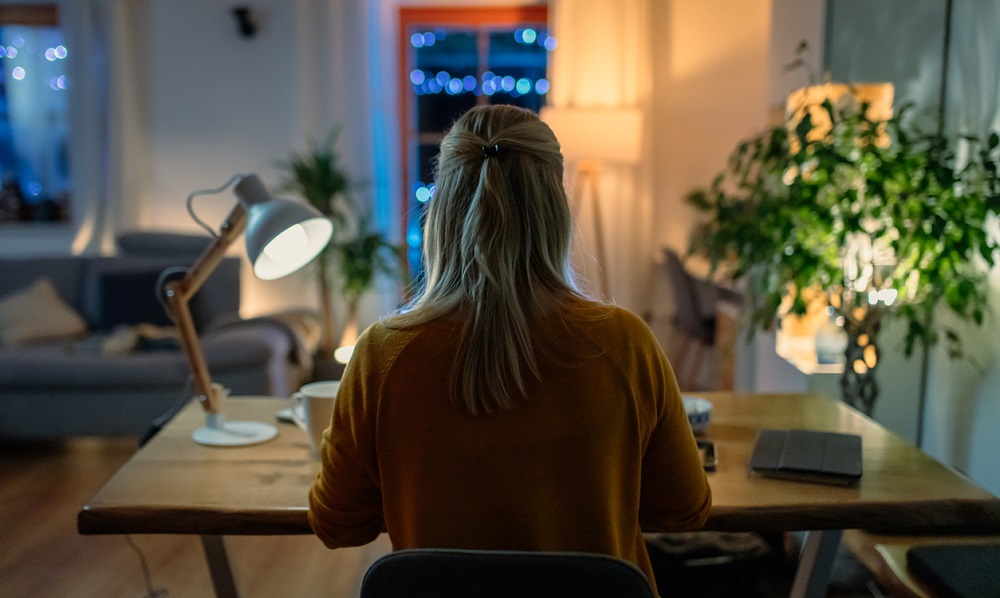 Distance working is proving a challenge for employers, and its implementation in practice needs to be regulated internally. A judgment of the National Appellate Court has set out the key aspects to be considered in relation to teleworking agreements.

Teleworking is defined as “distance working carried out through the use, exclusively or primarily, of information, electronic and telecommunication systems and means”. The use of such arrangements had to be stepped up due to the COVID-19 pandemic, and teleworking now looks set to become an established practice.  Royal Decree-Law 28/2020, of September 22, 2020, on Remote Working was rushed through in anticipation of such a development and finally consolidated through Law 10/2021 of July 9, 2021 on distance working-.

The rules regulating distance working attach particular importance to the formal aspects of such arrangements, establishing that the formalization of an agreement between the parties with the minimum content envisaged in article 7 of Law 10/2021 is an essential requirement.

This is precisely the aspect on which the National Appellate Court opines in its judgment of March 22, 2022 (App. 33/2022), interpreting and demarcating the scope of this minimum content to be included in the agreement and, in some cases, suggesting the consequences which could result from non-compliance with such provisions. And some of such consequences are, as we shall see, quite considerable. Attention is drawn, in particular, to the following aspects:

The National Appellate Court has confirmed that for the clause in question to be valid, it must specify each and every one of the resources to be made available by the employer to the workers for the provision of services under a distance working arrangement (PC, keyboard, mouse, earphones, etc.). And the Court adds that if the employer, despite such resources being reflected in the agreement, fails to actually make them available, the worker shall be entitled to claim them.

On the other hand, the useful lives of the equipment provided must also be specified, in which respect the Court declares that a reference to the table of depreciation rates set out in Royal Decree 1777/2004 of July 30, 2004 approving the Corporate Income Tax Regulations  shall be deemed sufficient for this requirement to be met.

The National Appellate Court views as perfectly valid, and logical even, the inclusion of a provision in the agreement which states that if the worker refuses to return the equipment provided by the employer when the employment relationship comes to an end, the employer shall be entitled to discount its value in the settlement of accounts.

In relation to the necessary compensation for expenses, the Court declares that a reference made to the collective agreement shall be null and void when such agreement does not contain the corresponding regulations. In such cases, the compensation to be received by the worker for the expenses deriving from the teleworking arrangement must be specified in the agreement.

The most significant aspect of this question is what the Court has to say on the consequences of failure to list and identify such expenses in the agreement. According to the judgment, the worker may bring about the termination of his/her contract pursuant to article 50.1.c) of the Workers’ Statute, i.e. with entitlement to severance for unjustified dismissal; or he/she may simply claim for damages.

This is, in any event, a questionable position to adopt, since it equates the failure to identify or pay compensation for expenses which will normally be of very small amounts with a serious breach by the employer. This is despite the fact that the requirements to be met for the same consequences to result from nonpayment or a delay in payment of salaries, according to case law, are far stricter.

According to the judgment, the inclusion of a provision in the agreement stating that the worker is under the obligation to remain connected and available throughout his/her working hours is valid. The possibility of the employer monitoring the activity of a worker who is teleworking in order to ensure that he/she is complying with his/her obligations is also declared to be valid.

However, a provision which states that the employee may be contacted outside his/her working hours for reasons of urgency is deemed to be null and void, since this would be in breach of the worker’s right to digital disconnection.

The agreement analyzed in the judgment contained a prior, generic and unconditional authorization by the worker which enabled the employer to enter his/her home to carry out the corresponding checks on occupational risk prevention measures. This clause is declared null and void, since it breaches the worker’s fundamental right to privacy and to inviolability of the home. The worker may always refuse to allow such access, and for this reason, other less invasive mechanisms for checking compliance with occupational risk prevention legislation are envisaged, it being established that the provision of information by the worker, in accordance with the instructions issued by the prevention service, shall be sufficient for these purposes.

The importance of correct formalization of teleworking agreements in a manner compliant with all the requirements of Law 10/2021 is therefore clear, since the National Appellate Court has set out the consequences of noncompliance and these are serious. We will nevertheless have to wait for judicial rulings of a more specific nature to find out the true extent of such consequences.