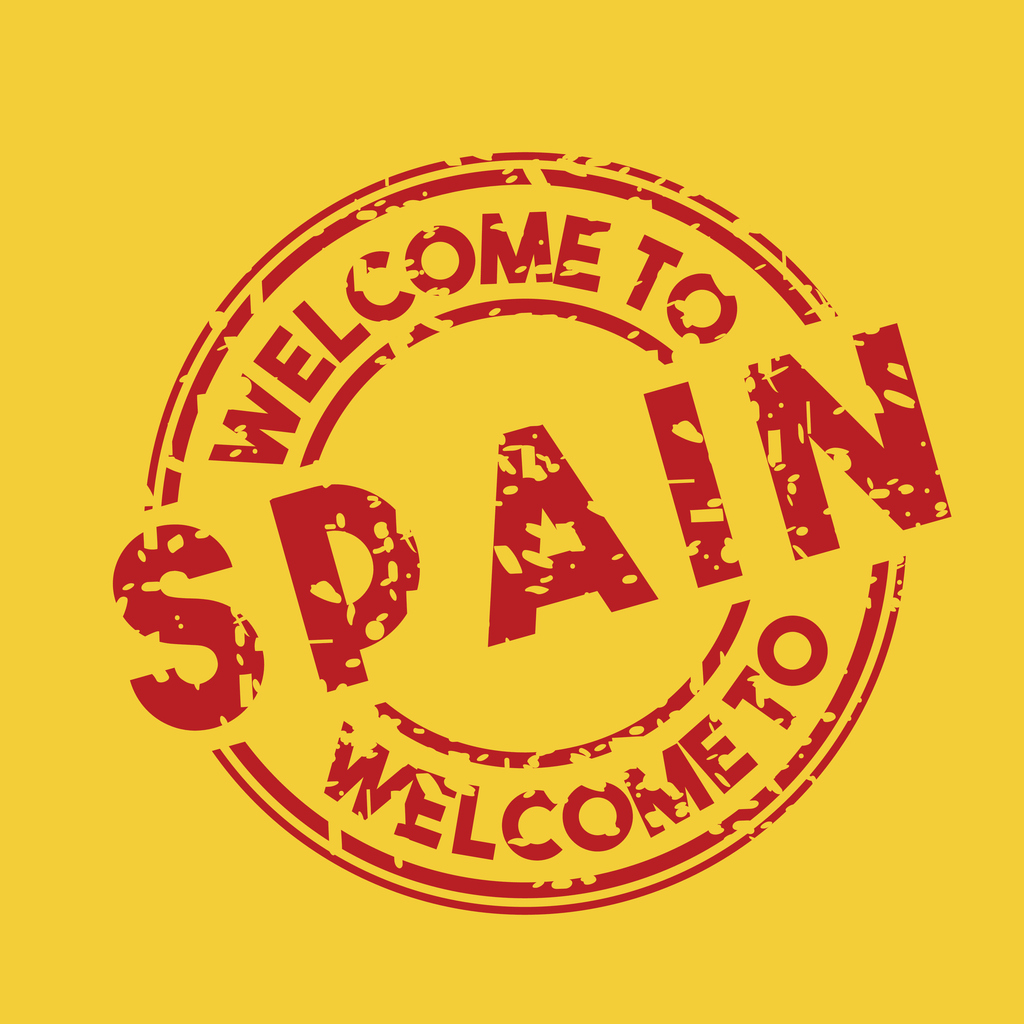 The now famous adage “Spain is different” is one of those set phrases that we say to tourists and foreign visitors and it is not unusual for those of us who work in global human resources and employment relations environments to also offer these explanations to our counterparts/clients abroad who have an interest (actual or potential) in Spain.

There is very often a contrast between the way business is done in the country of origin or by comparison with its activities in a neighboring country. However, in the universe in which, also in relation to employment relations, Spain is unique, we would like to draw attention to issues that frequently concern foreign businesses (and which may even surprise a consummate Spaniard):

The list does not end here and these are just some of the aspects that may be more complex (and even perplexing) for a foreign company or for a head of human resources who reports outside Spain and that, if known in advance, will enable anyone who comes to Spain to be prepared and to see that we really are different when it comes to employment relations.