Voluntary resignation implies the forfeiting of variable remuneration, but there are special cases 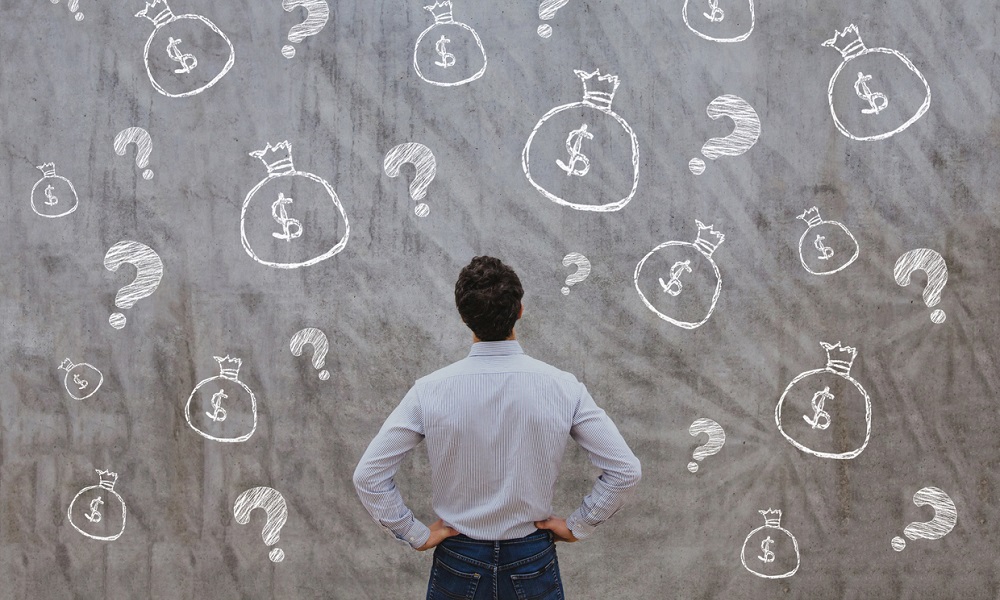 The Supreme Court has issued a judgment to unify legal doctrine that establishes that a worker is not entitled to receive the proportional part of his/her annual bonus in the case of voluntary resignation before the end of the accrual period. In this post, we analyze the judgment issued on October 22, 2020 and mentioned in the press, as well as others on the same matter, in the event a previous collective agreement exists that expressly provides for the forfeiting of the right to a bonus in the event of voluntary resignation.

In its recent decision, the Supreme Court focused the debate on the analysis of a collective agreement between the company and trade union sections relating to the variable remuneration system, in which there were two requirements for the accrual of a bonus: i) the worker was an employee of the company until the end of the bonus accrual period (October 31 of each year), and ii) the objectives established had been met.

The judgment deals with the case of an employee that resigned on December 9, after having been employed for more than 11 months of the bonus accrual period- and makes the following considerations:

1. On a preliminary basis, it differentiates the case of the proceedings from the three cases alleged by the trade union party that concluded acknowledging the right to the bonus. Specifically, the following judgments are quoted:

2. Against the claims made by the trade union plaintiffs, the Court concluded:

There is no doubt that the judgment analyzed is extremely important, however given the specific nature of the case and that the conclusion reached was based on the particular wording of an agreement between the company and the workers’ representatives, the conclusion should not be extrapolated automatically, nor applied in general to other situations, but rather each individual case and the internal policies and rules in force should be analyzed in each specific situation.