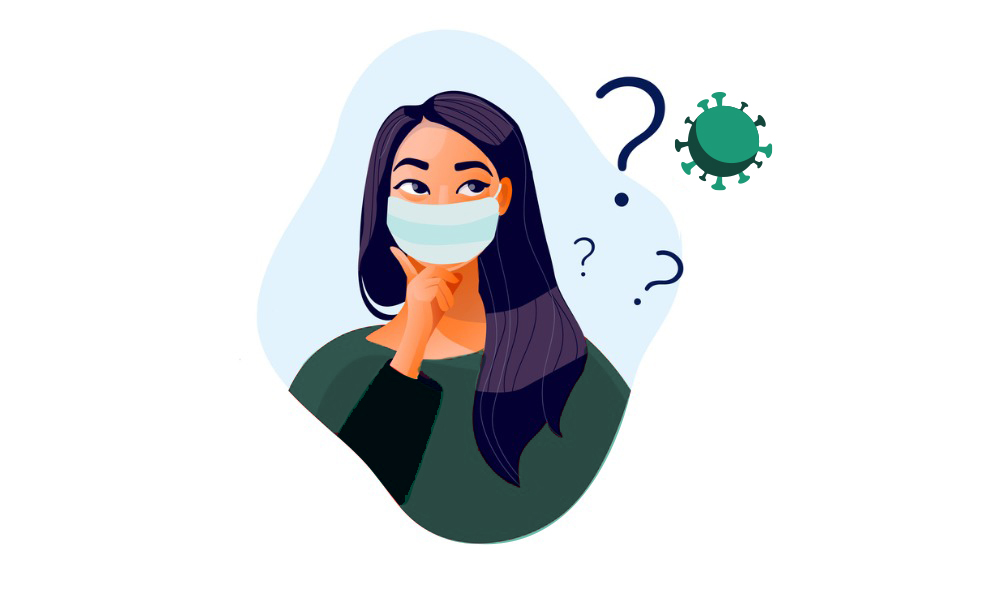 The supposed prohibition of dismissal continues to give rise to contradicting judgments by the labor courts. In times of economic uncertainty, the controversial clause that is intended to limit dismissals is creating legal uncertainty both for businesses and workers. Up until now, while we wait for the Supreme Court to unify the criteria, contradictory decisions continue to be handed down.

Article 2 of Royal decree-law 9/2020, of March 27, 2020, adopting additional measures, in labor and employment, to offset the effects of COVID-19 establishes that “Force majeure and the economic, technical, organizational and production-related grounds justifying the suspension of contracts and the reduction in working hours envisaged in article 22 and article 23 of Royal Decree-Law 8/2020, due to Covid-19, cannot be regarded as justifying the termination of employment contracts or dismissal”. This provision was intended to limit the cases in which companies could dismiss its employees.

The validity of this provision, which was initially intended to manage the COVID-19 health crisis envisaged during the state of emergency, has continued to be extended, and pursuant to article 3.6 of Royal Decree-Law 2/2021 of January 26, 2021, will remain in force until May 31, 2021, although its further extension cannot be ruled out.

At the beginning of October 2020, we indicated in this post that various Spanish courts had issued judgements interpreting said provision. These decisions addressed the consequences that a breach of this article had on the classification of the dismissal, which was creating a great deal of legal uncertainty because the rulings were contradictory.

Although new judgements have been handed down since then, which also analyze the purported prohibition on dismissing workers due to COVID-19, the truth is that the uncertainty continues. Indeed, up until now, not even the high courts have a uniform criterion on the subject.

For example, in a judgment issued on November 25, 2020 the Madrid High Court analyzed a case involving a collective layoff due to the loss of a contract, which had been carried out by a company that engaged in the management of incidents related to ticket sales for public performances. The court held that although this would have been a legitimate reason for the layoff before the COVID-19 pandemic, at present it was not justified because the loss of the contract was due to said health crisis which had caused a reduction in and even cancellation of such performances. The court found that the dismissal should be declared unlawful because it was unjustified, but not null and void.

In a judgment handed down on December 11, 2020, the Catalonia High Court in turn analyzed the case of a company engaged in tourist-related activities which had also carried out a collective layoff based on the termination of a services contract binding it to the tourist operator which was its principal client. The court found that article 2 of Royal Decree-Law 9/2020 was not applicable, because it was only envisaged for scenarios in which the loss of activity was a direct cause of COVID-19 and in this case, the reason was the termination of a contract, even though the ultimate reason might be the health crisis. Consequently, since the company had evidenced at the trial the existence of objective grounds and that it had complied with formal requirements, the court held the collective layoff lawful.

Said judgement had one dissenting vote. In his extensive account, the judge in question explained why he considered that given that the objective grounds on which the company had based the collective layoff were related to COVID-19, article 2 of Royal Decree-Law 9/2020 was applicable. The judge held that measures such as the suspension of contracts or a reduction in working hours should have been implemented instead, and that the collective layoff should be declared null and void on the grounds of an abuse of the law or, failing this, unlawful.

In 2021, in a judgment handed down on January 26, the Basque High Court upheld the appeal filed by a dismissed worker against a judgement issued by Bilbao Labor Court no. 6, which had declared the dismissal justified. The court revoked the judgment and held the termination of the contract null and void.

The labor court concluded that although the company had alleged objective grounds of an economic nature to dismiss the worker and provided figures prior to the pandemic, it had only done so to avoid the application of the “prohibition” of dismissal set forth in article 2. The court held that this constituted an abuse of the law which, in its opinion, should lead the objective dismissal to be classified as null and void.

Given that the conclusions analyzed in the judgements handed down to date by the various higher courts are poles apart and new contradictory rulings are more than likely to be issued in the future in Spain, the only way of ending this uncertainty is to wait for the Supreme Court to unify the criteria.