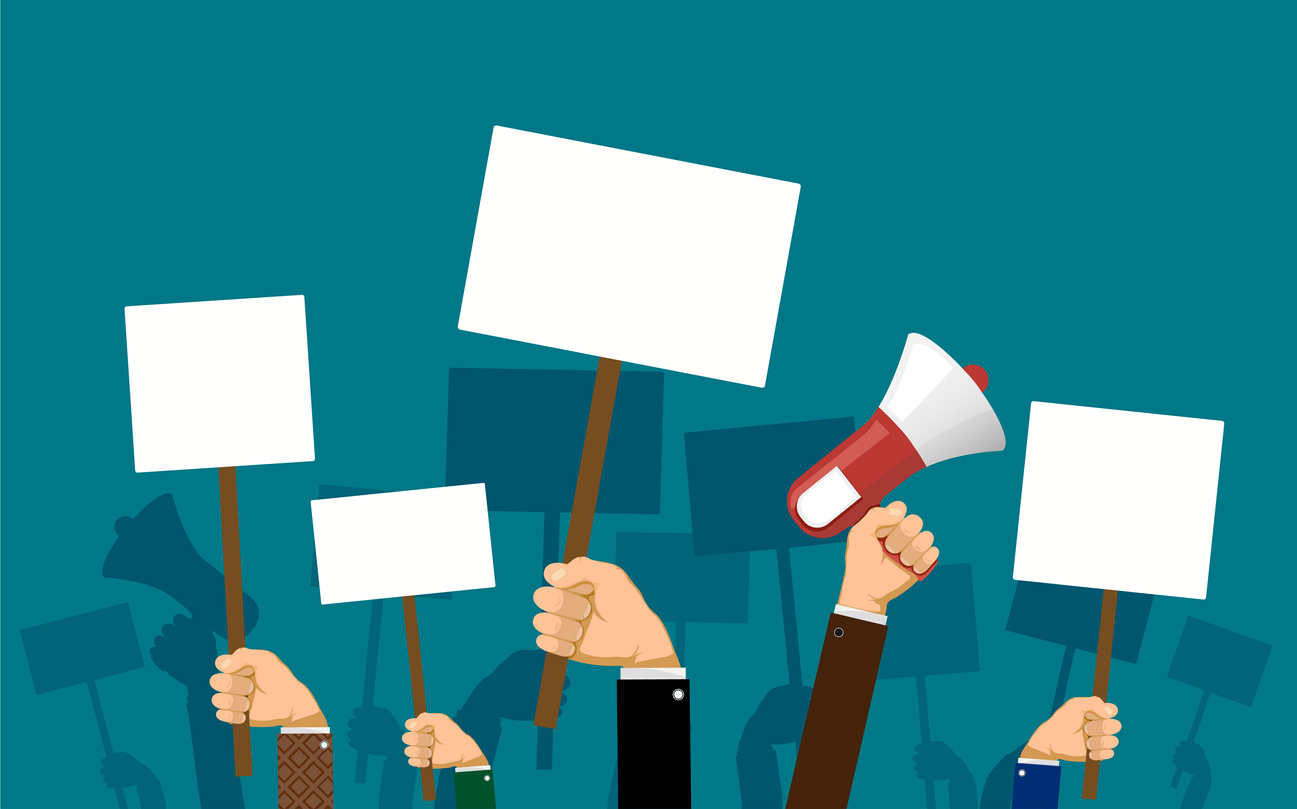 When a strike is called, it is not unusual to question how the legitimate exercise of the right to strike can co-exist with the worker’s compliance with the services for which he or she has been contracted. However, it must be remembered that striking is one of the most important rights that workers are afforded.

Traditionally, the Spanish courts have tended to respond in a way that is highly protective of the fundamental right to strike, establishing a ban on so-called “blacklegging” or strikebreaking in all its potential forms (external, internal or technological), as we discussed in an earlier post.

Nevertheless, as we also examined in another post, employers have been allowed a certain margin for action in recent years, with a view to mitigating the impact of a strike on their business activities. For example, in its judgement of 2 February 2017, the Spanish Constitutional Court concluded that the right to strike had not been violated in a case in which a television channel had used technical and technological resources that were already in its possession in order to rebroadcast a football match. And in its judgement of 16 November 2016, the Spanish Supreme Court concluded that there had not been any violation of the fundamental right to strike when the principal employer sought to engage the services of a replacement contractor because a strike had been called at the company that it had previously contracted to supply the services.

Following on from the above findings, we should also make reference to the recent Supreme Court judgement of 3 October 2018, which examined a case in which a publisher that had subcontracted the printing of its magazines and periodicals to a company belonging to the same corporate group subsequently subcontracted this work to other companies outside the group, because a strike had been called at the original printer which placed the distribution of its publications at risk.

This judgement is important insofar as the Supreme Court allows for a certain amount of flexibility in the ways in which an employer may act when faced with a strike call in cases involving decentralised production or the use of existing technologies.

Nevertheless, the Supreme Court maintained its criteria with regard to cases involving decentralised production, finding that the fundamental right to strike would have been violated by the principal employer in the event that it engaged the service from a new contracting company, when the original company from which it had engaged the service and which was affected by the strike call belonged to the same corporate group. The Supreme Court found that this violation of the right to strike occurs even when the requirements established in case law are not met with regard to the existence of a “symptomatic” group of employers, when the set of companies involved forms a corporate group for employment purposes.

In short, bearing all of the foregoing in mind, we should remember that even though the courts would appear to be leaning towards a less restrictive reading, we are still dealing with one of the main fundamental rights afforded to workers in defence of their interests and, as a result, any type of measure that one attempts to adopt in order to mitigate the impact of a strike must be analysed with the necessary care, and any decision must at all times take account of the most recent judgements handed down by the courts in this regard.