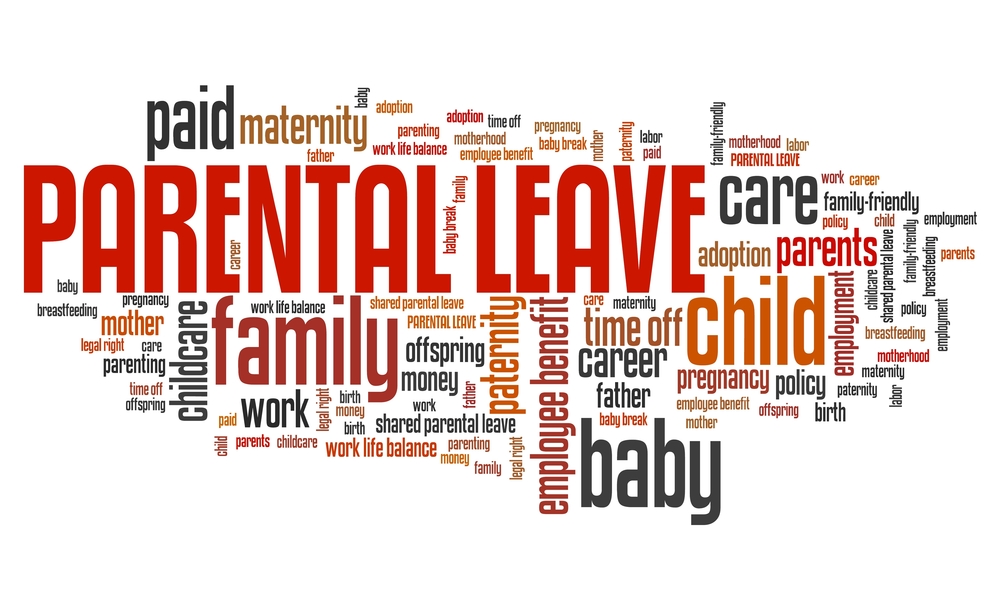 Andalucía High Court (Labor Chamber, sitting in Seville) has delivered various judgments in recent months (judgments of July 1 and November 5, 2015, and of July 18, 2016), concluding that a worker applying for lactation breaks, whether male or female, is not entitled to those breaks if the other parent is unemployed.

The particular message conveyed in these rulings is that a worker’s right to take lactation breaks depends on the employment situation of the child’s other parent, for which there are two scenarios:

The reasons for the Chamber reaching that conclusion largely stem from the aim sought by allowing lactation breaks, in that it held that this aim has now become detached from the biological fact of natural lactation, for which it was originally designed, and must now be seen as an amount of time used to guarantee or secure better care for a child as a work-life balance measure. In fact, the breaks have been an option for males and females alike since 2012 which is indicative of this new perception of the aim of the break.

All in all, in the Chamber’s view, when the lawmakers recognized the right to take that break their sights were set on children receiving the necessary attention in the first months of their lives, so either parent, whichever one they choose, may take a break from work to provide that care to the child.

In conformity with the spirit and aim of the break, therefore, if the child’s other parent is unemployed, that care would be fully guaranteed, without any risk to the child’s attention, nor is the applicant worker’s work-life and family balance affected.

The same terms, though with a briefer examination, had already been expressed by Castilla y León High Court (Labor Chamber) on July 12, 2012. The subject has yet to be examined by the Supreme Court’s Labor Chamber, however, so we will have to see what view it takes before being able to confirm the conclusions adopted in the discussed rulings.