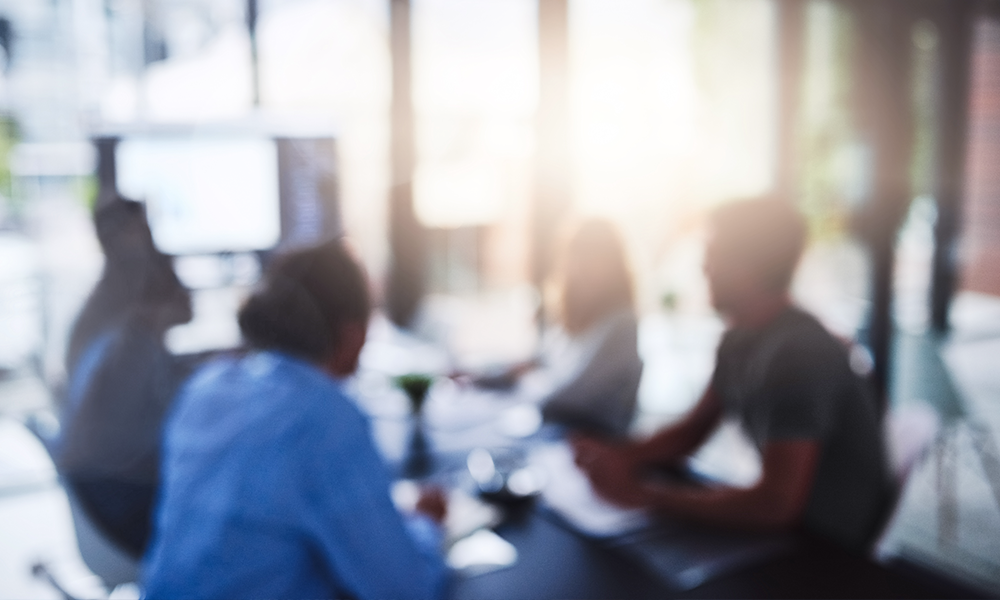 Companies should check whether there are positions that, despite belonging to different professional groups or categories, perform the same functions and should therefore receive the same salary.

Could there be indirect gender discrimination if a company remunerates its staff according to the applicable sectorial collective bargaining agreement tables? Is remunerative discrimination possible if the functions performed by a position are different to  those of another and thus results in different professional categories or professional groups and, in turn, different salaries? We analyze the issue in this post.

A judgment by the Labor Chamber of the High Court of Justice of the Canary Islands, of July 27, 2021 has declared the existence of remunerative gender discrimination in a case in which the applicable collective bargaining agreement contained two different professional categories for –“laborer” and “polyvalent laborer” –, with different remuneration –lower in the case of a “laborer” –, when women were the majority in the lower remunerated category.

After providing an interesting summary of national and international legislation and constitutional doctrine on the matter, the judgment by the High Court of Justice of the Canary Islands concluded by “considering that there was remunerative gender discrimination due to two different categories for work of the same value, resulting in an adverse remunerative effect that mainly affected women, given that they were the majority in the lower category and a low minority in the upper category”.

Amongst others, the judgment quotes the judgment of July 1, 1991 by the Constitutional Court and the judgment of October 16, 1995 by the same Court, recalling that “in cases in which the salary gap is concealed by a different assignment of categories, it is clearly insufficient to state the difference in the tasks performed. The requirements of equality pursuant to art. 14 C.E. impose an assessment of whether or not the criteria employed to establish the categories are discriminatory. In such cases, the employer is under a burden of proof that its salary practices are not systematically detrimental to the category with a lower salary, by highlighting the criteria that determine higher remuneration for the privileged sector; which ultimately means making its remuneration system more transparent (Judgment by the Court of Justice of the European Communities in the Danfoss case, of October 17, 1989)”.

The evidence firstly shows that the application of the professional classification of a collective bargaining agreement does not constitute a guarantee that there is no remunerative discrimination between men and women and, secondly, that a suitable solution of the issue cannot be limited to checking that all the workers belonging to the same professional category or group receive the same remuneration, but rather requires a more comprehensive analysis to check whether there are positions that, despite belonging to different professional groups or categories, perform the same functions and should therefore receive the same salary.

The Royal Decree devotes chapter II to the principles of remunerative transparency and equal pay for equal work and, in addition to remuneration registries and audits, lists the system of assessment of positions amongst the instruments that contribute to the application of these principles, requiring it to be a system that applies criteria of suitability, completeness and objectivity.

Furthermore, the Royal Decree requires companies that are obliged to carry out remuneration audits (the same as those obliged to have an equality plan) to have a remuneration registry that is not only compliant with the normal job classification system, but also “with the results of the assessment of positions (…), even if they belong to different sections of the job classification (…)” (article 6.a) of Royal Decree 902/2020).

The Royal Decree is aware that a correct job assessment is not an easy task and therefore provides for the approval of an order that regulates the job assessment procedure in its final provision one.

Nevertheless, the order should have been approved within a term of 6 months after the entry into force of the Royal Decree, in other words, before October 13, 2021 and is currently still pending. Until the order is approved, the Ministry of Equality recommends the use of the tool “Job assessment system from a gender perspective” housed on the website of the Institute for Women, belonging to the Secretariat of State for Equality and prevention of Gender Violence.

In short, in order to effectively contribute to remunerative equality between men and women and avoid remunerative gender discrimination, companies must make an effort to analyze, assess and weigh up the factors that contribute to determining the salary to be received by each position, without overlooking the gender of their personnel. The equality of the remuneration system cannot be assumed by the mere fact that that it is based on the professional classification of the applicable collective bargaining agreement, given that, as in the case analyzed, a professional classification system that is apparently neutral may conceal indirect gender discrimination.