The expat: “a return journey” 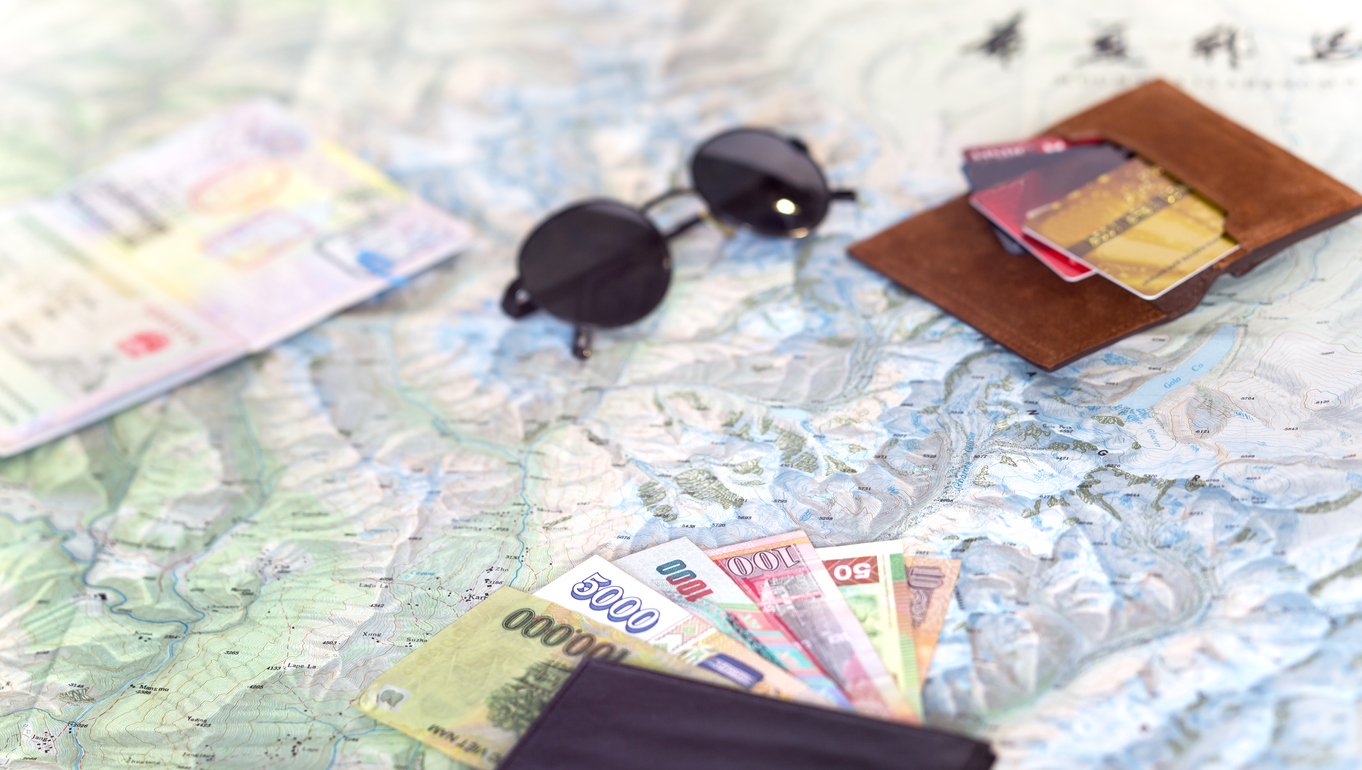 In a previous blog entry we looked into some of the concerns that are frequently generated in global human resources and employment relations environments, specifically when foreign companies and employees disembark in Spain.

We will now focus on the opposite phenomenon, that is, the dynamic of assigning workers abroad, a situation which, rather than a fad in human resources management, is a daily phenomenon at most Spanish companies that are seeking to expand or grow their business outside Spain.

Let’s start at the beginning: assigning employees aboard should be understood as a “return journey” and it is advisable to make plans for the return before the employee leaves. To hazard a guess, probably around 80% of the disputes that arise between employees assigned abroad and companies, are due to not having planned in advance many essential legal aspects of the posting.

Indeed, there are a series of questions that companies and employees should address before starting the assignment, in order to be able to plan in advance the formalities that may help the experience abroad to prove a success:

All of these aspects should be analyzed in advance if legal conflict is to be avoided, bearing in mind that the posting abroad is a return trip and therefore encompasses not just the start, but perhaps even more importantly, the end.