The courts uphold the dismissal, due to absence, of an employee on leave who avoided being notified of a vacancy enabling him to return to work 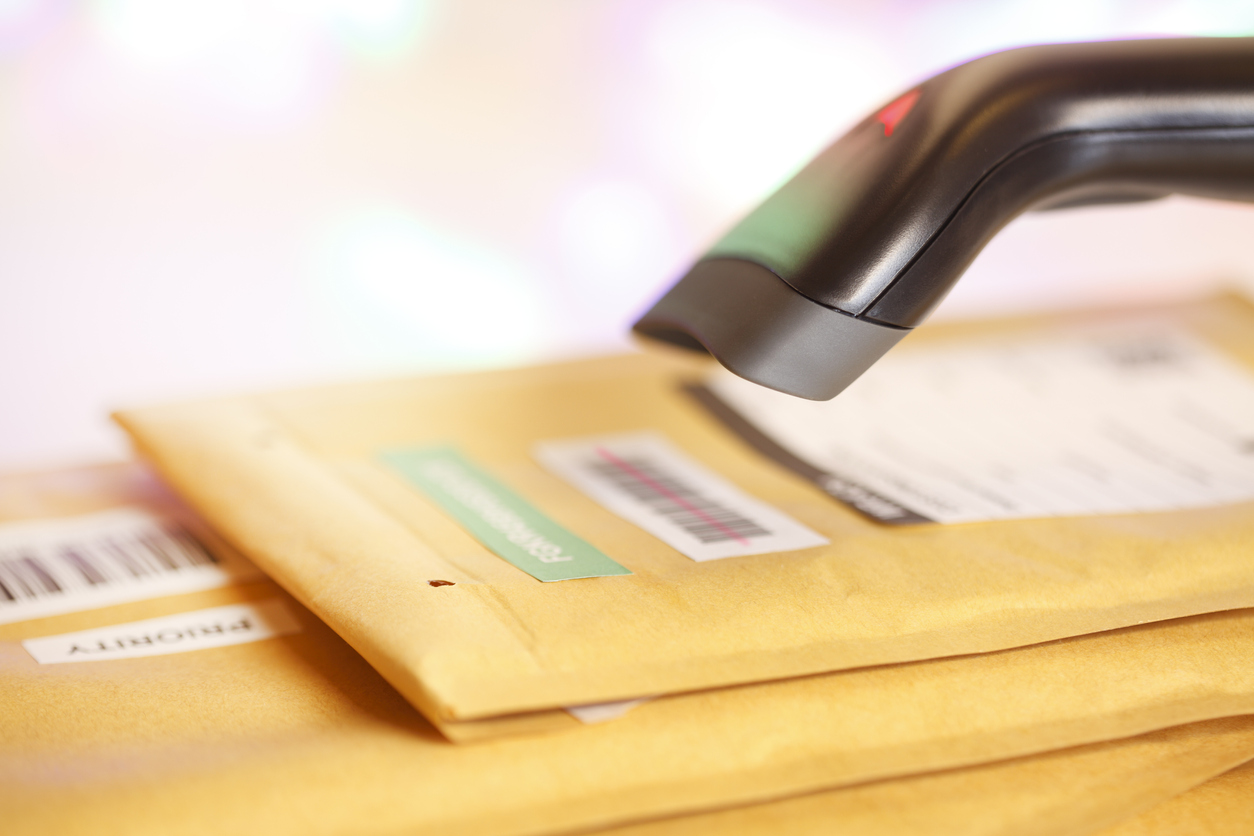 An employee on leave was notified on two occasions of a vacancy enabling him to return to work, as he himself had requested, and the employer, upon receiving no reply, dismissed him on grounds of serious and culpable breach, based on his unjustified absence from work.

A judgment of the High Court of the Principality of Asturias, dated May 21, 2018, upheld the dismissal on grounds of serious and culpable breach of an employee who, after being notified on two occasions by registered fax of a vacancy enabling him to return to work after a voluntary leave of absence, failed to respond, claiming that he had not received the notices.

The events, as set forth in the judgment, were as follows:

The court concluded that, if the notice was unable to be served, this was on grounds attributable to the employee and, accordingly, only the employee could and should be held liable for the consequences of his lack of notification, comparing the actions of the employer, described above, with those of the employee, who furnished no justification whatsoever for his passivity in the receipt of the notices.  Having regard to all of the foregoing, the court took the view that it was the employee who, due to his attitude, prevented notification.

This reasoning could leave room for surmising that the conclusion might have been different had the employee been able to give an objective reason for his failure to receive the registered faxes, despite multiple notices from the company, which means that such situations should be analyzed carefully, having regard to all circumstances present in each case.