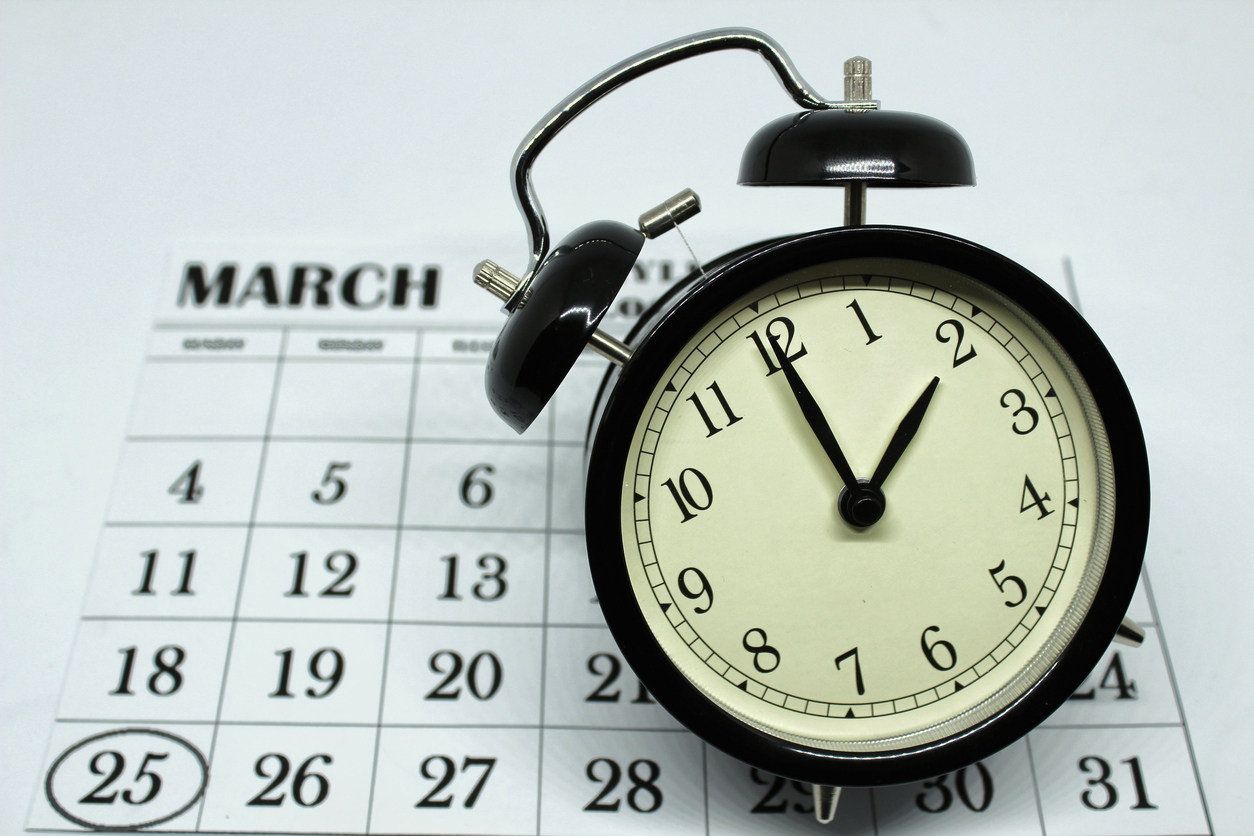 In recent months, several judgments of the Supreme Court and the National Appellate Court – some of them contradictory – have interpreted the moment at which the period for enjoying paid leave should be deemed to start.

On April 5, we published a post on the moment when paid leave starts in which we analyzed the Supreme Court judgment of February 13, 2018.

In it, the Supreme Court analyzed the specific case of the regulation of paid leave under the collective labor agreement for contact centers and concluded that the start date of the period for enjoying leave should be the first working day that follows the triggering event. The argument asserted was, in essence, that leave is meant to be enjoyed on working days and not on public holidays. The judgment caused a great stir among employers and labor unions and many news reports echoed this reaction.

However, the same day that we published our post, the Supreme Court (indeed, the same Panel of Chamber Four) handed down another judgment that has not received the same media attention and that, leaving out any reference to the prior judgment, dismissed the appeal filed against the National Appellate Court judgment of December 5, 2016 (in this case regarding the collective labor agreement for banking and the internal regulations of a bank), concluding that marriage leave should start to run from the same day of formalization of the marriage, inclusive, because this was the literal interpretation that should be reached from the collective agreement analyzed.

The scant legal reasoning of this last judgment (it limits itself to resolving whether or not the National Appellate Court judgment committed an inconsistency by omission, without fully going into the merits) and the debatable nature of the arguments that gave rise to the judgment of February 13, 2018 (described in our above-mentioned post of April 5), coupled with the fact that the wording of the marriage leave clause in both the contact center collective labor agreement and the bank’s regulations is not so different as to merit reaching such different conclusions, has simply added more confusion to an issue (that of the start date of paid leave) that was already complex.

Specifically, the National Appellate Court considered that, when determining the start date for computing leave, it is necessary to distinguish long-term leave, such marriage leave, from short-term leave, such as leave for births, serious illnesses, accidents, hospitalization or surgery without hospitalization that requires home rest, or the death of relatives up to the second degree of consanguinity or affinity.

The National Appellate Court considered it reasonable for long-term leave to be activated from the triggering date and not from the first working day, since it corresponds to calendar days and not working days. Conversely, it considered it logical for short-term leave to start to run on working days, given the purpose of such leave, which seeks to cover certain contingencies (such as filing at registries, managing benefits or presenting doctor’s notes) which usually cannot be done on non-business days.

It should be noted that, in the judgment of June 20, 2018 issued as a result of the collective labor agreement for the engineering firm and technical study office sector, the National Appellate Court went even further and, with respect to short-term leave (which in the collective agreement analyzed was determined by days, without further specification), did not limit itself to considering that such leave should start on a working day, but that it should be enjoyed on working days provided that the link to the triggering event is maintained. For this, the Court asserted the same arguments that would justify having the start of the computation take place on working days (this issue had remained unclarified by the Supreme Court judgment of February 13, 2018).

In any event, the National Appellate Court has decided to make, by way of the order of September 3, 2018, a reference for a preliminary ruling to the Court of Justice of the European Union as a result of a proceeding concerning a dispute about the regulation on this matter contained in the collective labor agreement of a business group in the food industry. Specifically, the issue that the National Appellate Court submits for analysis by the European Court is whether or not an internal regulation that permits combining weekly rest or vacation periods with the enjoyment of paid leave to attend to matters other than rest, leisure and entertainment, runs counter to European legislation on the organization of working hours.

Therefore, we are undoubtedly dealing with an issue that will continue to trigger disputes and it will be some time before we have a settled rule in this respect.