The courts continue to fight the excessive use of temporary contracts 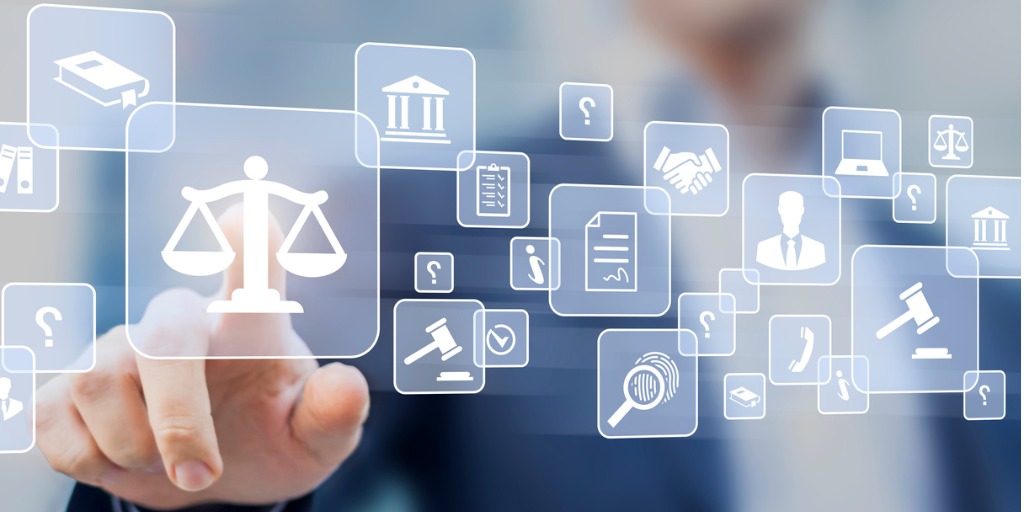 Temporary contracts are in the cross hairs. The adaptation of Spanish law to European Union (EU) legislation in this area is a matter that has been ruled on in recent years by the Court of Justice of the European Union (CJEU) which, by answering the questions referred to it for preliminary rulings, is having a major impact in addressing abuse and discrimination of temporary workers.

The well-known De Diego Porras case addressed the scenario, not infrequently seen at public authorities, of a long-standing temporary relief contract and questioned the legality of Spanish legislation which, with respect to this type of contract, excludes any kind of severance on termination of the contract. The many questions raised following the judgment – including the potential extension of its conclusions to private enterprise and to any kind of temporary contract – led to further requests for preliminary rulings, which has led the CJEU to clarify this first ruling.

Thus, the second ruling handed down in the De Diego Porras case on November 21, 2018 (C-619/17) rectified the initial ruling, by stating that the Spanish law complies with EU legislation and by ruling on whether the mandatory payment of severance constitutes an adequate measure to prevent and, as the case may be, penalize abuse deriving from the use of successive fixed-term contracts or arrangements.

It also introduces a new issue, previously addressed in the judgment issued by the CJEU on June 5, 2018 in the Montero Mateos case (C-677/16), relating to the conversion of a temporary contract into a permanent contract, by affirming that “(…) it is for the referring court to consider whether, in the light of the fact that the point at which the contract would end was unforeseeable and its unusually long duration, the contract should be redefined as a ‘contract of indefinite duration’.”

In parallel to the issues regarding severance for temporary contracts, and as a result of the processes to stabilize temporary employment being implemented by the public authorities in light of the Resolution to improve public employment dated March 29, 2017, signed by the Ministry of Finance and Public Service and the CCOO, UGT and CSIF labor unions, a number of highly significant developments are expected in this area. These developments are likely to emerge from September onwards, when the EU advocate general is expected to issue her conclusions in relation to the requests for preliminary rulings submitted in cases C-103/18 and C-429/18 by Madrid Judicial Review Courts 8 and 14, respectively.

In the meantime, the Spanish Supreme Court handed down a judgment on April 24, 2019, in which it ruled that where an unusually long contractual term is observed (more than 20 years), the relationship becomes fraudulent, thereby justifying the application of the CJEU’s view in the Montero Mateos case and the recognition of the indefinite nature of the relationship.

In short, taking into account that in the governmental sphere there are sectors that are characterized by high rates of temporary employment, with workers who have long chains of employment contracts behind them, everything seems to foreshadow that, depending on the ruling that is, once again, issued by the CJEU, this will be one of the next bones of contention in the field of labor law.