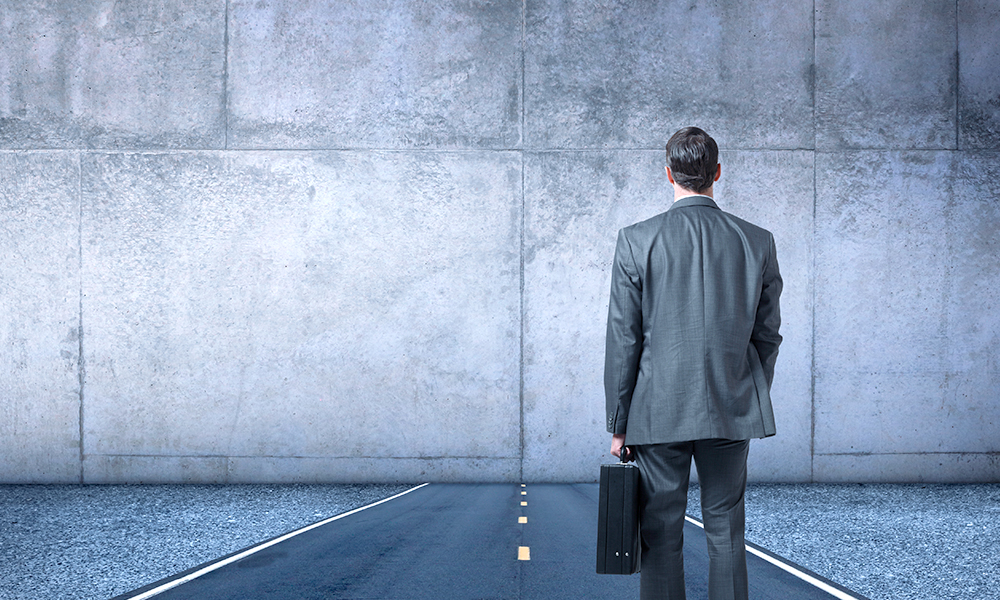 The legislation enacted for the labor reform introduces a new way to acquire permanent worker status that is going unnoticed. Not only can back-to-back employment contracts lead to a worker acquiring permanent status, but it can also occur where the job itself (and not the worker in question who holds it) has been held by temporary workers for more than eighteen months over a twenty-four month period.

Among the main focuses of Royal Decree-Law 32/2021, of December 28, 2021, on urgent measures for labor reform, are, without a doubt, the changes in the area of temporary hiring, characterized by the legislation as the “heavy burden” that has prevented a large number of workers from fully exercising their rights and has led to a cultural inertia that has reduced companies’ growth and productivity.

Notwithstanding the significant changes introduced by the labor reform (such as the presumption that contracts are indefinite-term (i.e. permanent), the reformulation of the category of temporary contracts, and the mandatory requirement to precisely establish in the contract itself the ground enabling temporary hiring, the specific circumstances justifying it and their connection with the envisaged duration), there is one change that is going unnoticed. We refer to the traditional acquisition of permanent status under contracts held by workers who have continued to maintain a relationship with a company through several temporary contracts that are back to back in time.

Before the reform, workers who had been hired for more than 24 months within a 30-month period, whether interruptedly or otherwise, for the same or a different position at the same company or corporate group, under 2 or more temporary contracts, whether directly or through temporary employment agencies, using the same or different kinds of fixed-term contract, would become permanent employees.

As a result of the amendment of article 15 of the Workers’ Statute introduced by the recent reform, workers who, within a 24-month period, have been hired for a term exceeding eighteen months, whether interruptedly or otherwise, for the same or different position with the same company or group of companies, under two or more contracts to cover temporary demand for production, whether directly or as workers loaned by a temporary employment agency, will become permanent employees. This provision will also apply where a business succession or subrogation occurs pursuant to the law or a collective bargaining agreement.

Coupled with the time restriction of the periods that define the maximum number of back-to-back contracts in temporary hiring, the reform also introduces a new way to acquire permanent worker status, something unheard of in the previous legislation.

Specifically, under the reform a person who holds a job that has been held, whether interruptedly or otherwise, for more than eighteen months within a 24-month period under contracts to cover temporary demand for production, including manpower supply contracts entered into with temporary employment agencies, will acquire permanent worker status regardless of whether or not the person is the same worker who has been holding the job during such time period.

Imagine the example of a temporary contract that is signed with a person who has not had any previous relationship with a company. This first temporary contract could perfectly comply with the requirements of grounds and maximum time period included in the new wording of the article in the Workers’ Statute. However, if it is shown that this job has been held temporarily, interruptedly or otherwise, for the above-mentioned periods, the worker will be considered permanent for all intents and purposes and, therefore, notification of the end of the temporary contract would constitute a dismissal that could be classified as unjustified.

This new development means that companies must carefully analyze positions that have traditionally been held by temporary workers, given that it is now not enough to calculate the periods of back-to-back temporary contracts of a worker in particular, but rather, with the new wording, they must also analyze the job itself and how it has been performed in the past.

This new legal provision will undoubtedly give rise to problems of interpretation and application in practice. This is likely, for example, in cases where there is no particular job but rather certain specific functions or activities to be performed, which is common in work that is done according to specific projects.

In addition, the application of this mechanism whereby permanent worker status is acquired could lead to situations where such status is acquired by workers who are holding the position when the legal limit is exceeded, even if there are previous employees who might be more entitled to it for having held the job for a longer period of time.

All the above points to future litigation regarding this issue which, far from being resolved by the new rule issued, will need to be interpreted by the courts.