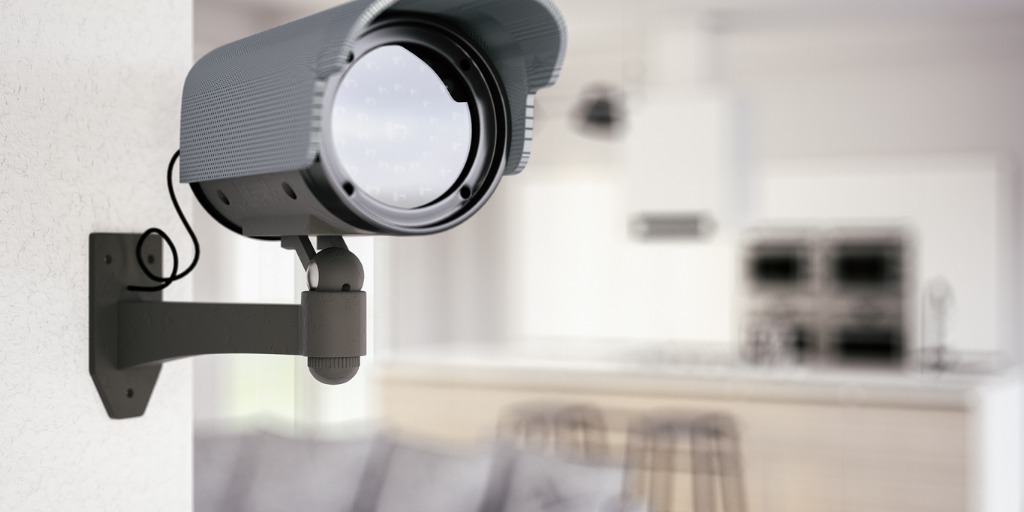 The recent ruling by the Grand Chamber of the European Court of Human Rights (ECHR) in the López Ribalda case opens a new episode in the use of video surveillance as a means of monitoring by employers and concludes that there is no violation of the rights to privacy of workers who were not informed of the installation of hidden cameras due to suspicions of theft.

The judgment of the Grand Chamber of the ECHR on October 17, 2019, held that the requirement to previously inform employees of the installation of hidden cameras was not essential to conclude that the employer’s monitoring measure respected the workers’ right to a private life.

The judgment established that, when in comes to using cameras in the workplace, the general, but not absolute, rule will be that the duty to inform is necessary. However, this rule will give way in cases where there is a reasonable suspicion of a labor breach (a circumstance that must be evidenced by the company) that backs the implementation of an employer video surveillance system and where, moreover, the employer’s measure passes the three-fold test of suitability, necessity, and proportionality.

Thus, in the ECHR’s opinion, the failure to observe the duty to inform the workers would have no constitutional significance if there is a justification that enables the adoption of a monitoring measure that can achieve the aim proposed (suitability), if moreover it is necessary in the sense that there is no other more moderate means to achieve the same aim (necessity) and if, lastly, the measure can yield more benefits for the general interest than harm to other goods or values in conflict (proportionate).

In this way, the ECHR reproduces the Spanish constitutional case law, such as that contained in the judgment of April 8, 2016 (39/2016) or the judgment of July 10, 2000 (186/2000). The failure to comply with the requirement to previously inform the workers (general rule) would be exempted where the monitoring measure established results from a suitable and necessary measure that is proportionate to the aim pursued.

The judgment handed down now by the Grand Chamber of the ECHR upholds the appeal filed by the government lawyer and declares that the court rulings issued by the Spanish labor courts, which backed the use of hidden recording cameras to determine the perpetrators of various thefts, do not violate the provisions of article 8 of the European Convention on Human Rights as regards the right to a private life.

The López Ribalda case obtained a first ruling by the ECHR on January 9, 2018, when it was concluded that the installation of video surveillance cameras violated the employees’ right to a private life, both because it entailed a violation of the duty to inform the workers with respect to the provisions of article 5 of Personal Data Protection Law 15/1999, and because it involved a monitoring measure by the employer that was not proportionate to the aims pursued.

However, the Grand Chamber of the ECHR reached a different conclusion, setting aside its previous judgment. It concluded that whether or not the workers had been previously informed of the installation of the video surveillance systems was yet another factor to assess the proportionality of the monitoring measure implemented, but was not an absolute requirement to determine that the measure was lawful.

In any event, we look forward to new episodes that address how the above case law operates after the entry into force last year of the new Personal Data Protection Organic Law 3/2018.