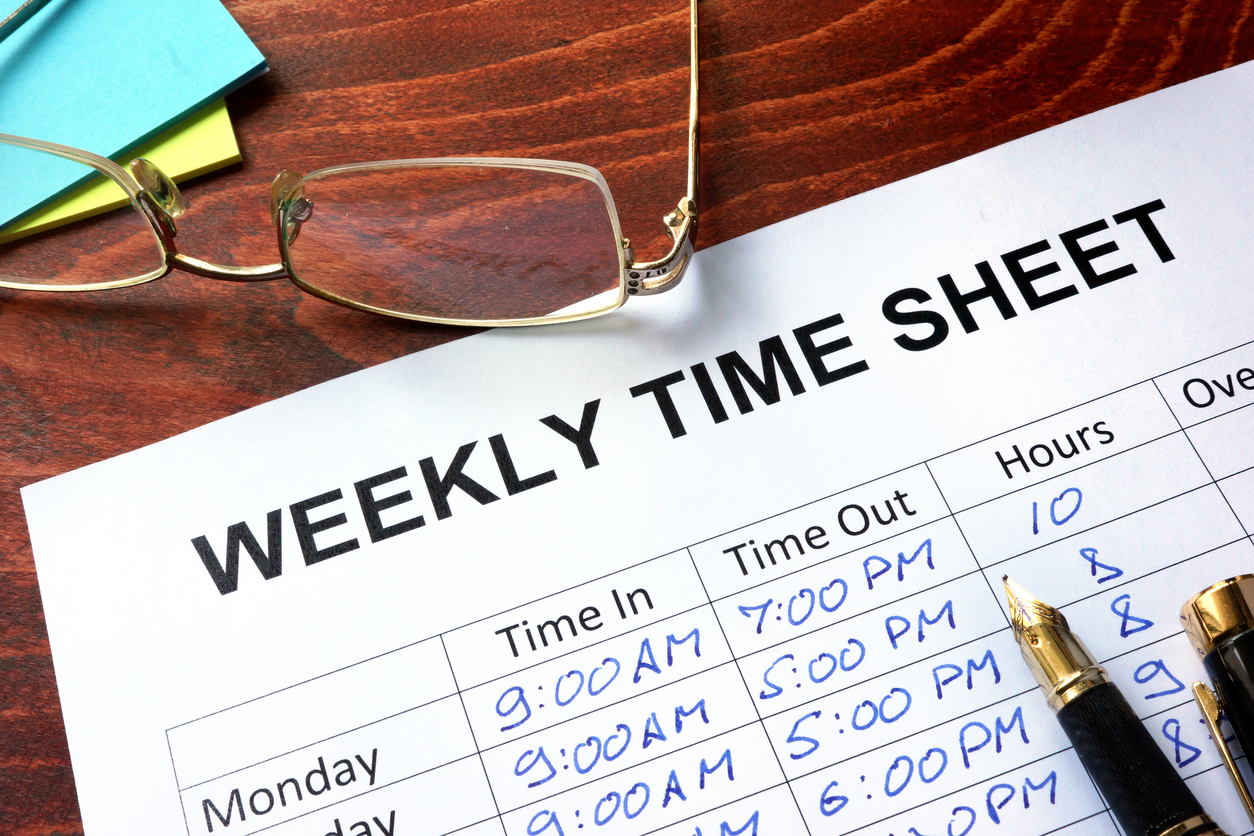 In judgments handed down on March 23 and April 20, 2017, the Supreme Court rendered the position taken by the National Appellate Court void and ruled clearly that article 35.5 of the Workers’ Statute does not require employers to keep a daily record of time worked, but rather that said record is only required in the cases specifically stipulated by law.

It is important to note that, because these two judgments were handed down by the Supreme Court, the position taken therein should become case law pursuant to article 1.6 of the Civil Code.

In this connection, the Supreme Court holds that a time recording system is not a statutory requirement and that the courts cannot presume to supplement the authority of the lawmakers.  This view is supported by an analysis of the explicit references made to time recording systems in part-time, mobile worker, merchant marine and railway contracts, because they show that, where the lawmakers intend for there to be a complete record of time worked, they expressly stipulate as much.

Now that the aforesaid Supreme Court judgments have become known, one might ask what will happen with actions taken to date by the Labor Inspection Authorities in which, based on the position taken by the National Appellate Court in its judgments, they considered that the absence of a daily record of time worked at companies entailed the issue not only of a demand to correct the situation, but also of the related serious infringement report pursuant to article 7.5 of Legislative Royal Decree 5/2000, of August 4, 2000, approving the revised Labor Infringements and Penalties Law.

In this Instruction, the Labor Inspection Authorities echo the Supreme Court judgment of March 23, 2017 and clearly state that keeping of a record of time worked is not a requirement imposed generally and, accordingly, the failure to keep said record is not, as such, a labor infringement.

In any case, the new Instruction does not render the former Instruction void and, therefore, the only matter affected by it in future inspections will be the keeping of a record of time worked.  Accordingly, all other aspects regulated in Instruction 3/2016 of March 21, 2016 remain in force and, consequently, employers are still required to comply with limits set by law and in collective labor agreements on time worked and overtime.

In this context, a number of cases could arise in connection with penalty proceedings in progress, brought against employers due to the absence of a daily record of time worked.

In connection with proceedings in progress in the administrative jurisdiction, it would be possible to claim the new Supreme Court case law and, consequently, the release of the employer from any liability for failing to keep such a record.

Where a decision has already been handed down, thus exhausting the administrative channel, but there is still time to contest the penalty at court, the related claim could be filed, putting forth the position taken by the Supreme Court, which should then be taken into consideration by the Labor Courts.

The most complex case would arise where a penalty has already been imposed in a decision that has become final, and the deadline for filing a claim at court has already lapsed.  In fact, the main channels provided for by law for the review of an administrative decision would be either a review of the administrative decision, claiming that it is void, or the filing of an extraordinary appeal for review, notwithstanding the possibility of claiming government liability for damages.

We will keep a close watch on possible scenarios in which the foregoing situations arise, with a view to confirming the position taken by the courts in this connection.