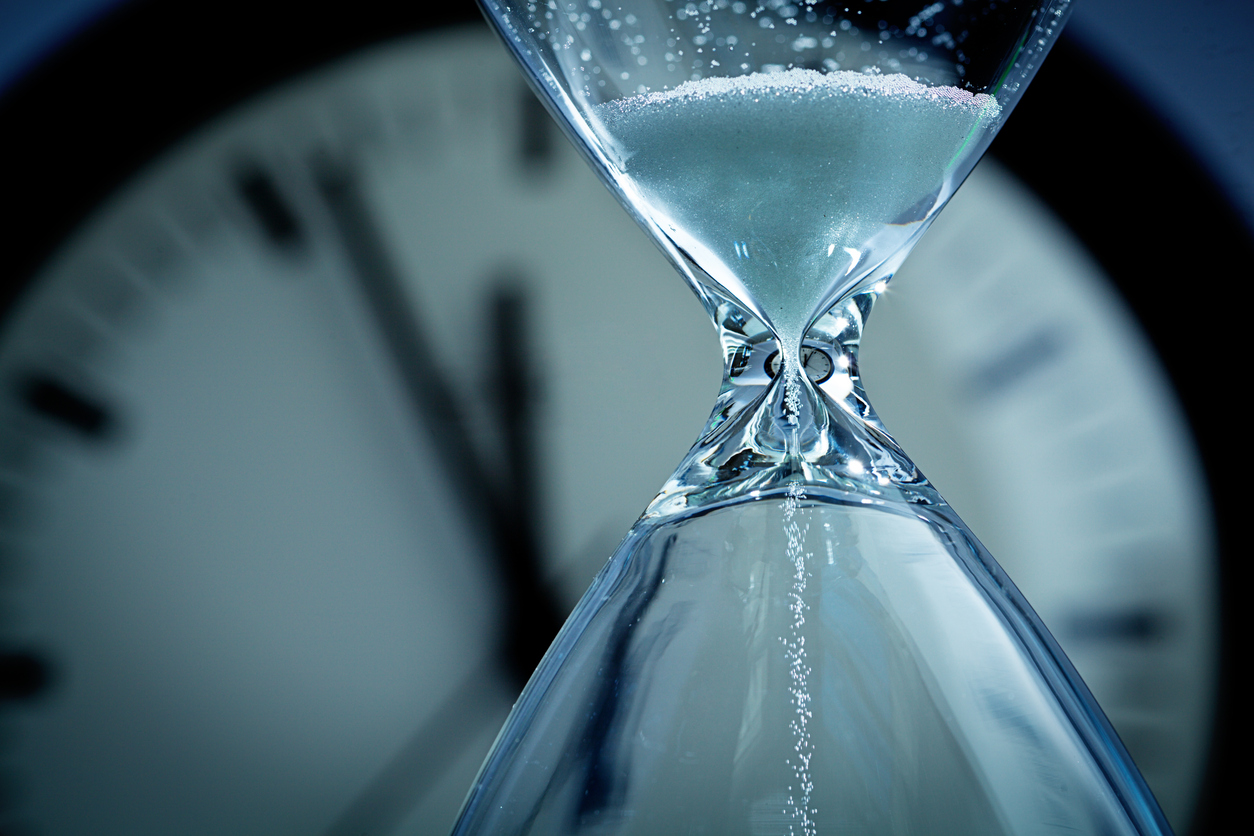 A business practice that has long been demanded and, in many cases, applied, using various different formulas, despite its rejection by the National Social Security Institute and to a large extent by the Spanish courts, is that of concentrating the working hours corresponding to the entire duration of partial retirement, in a single period.

Interest in this practice is based on practical and personal reasons. As far as practical reasons are concerned, in many workplaces it is difficult to employ a worker for five years only for a percentage of his working hours, usually equivalent to a month and a half or two months (15% of working hours), particularly if the worker who has been hired to take over the position (i.e. the hand-over worker) has been hired on a full-time basis. As to the personal reasons, the partially retired worker himself also finds it difficult to manage his partial annual working hours when he has lost daily contact with the world of employment.

The recent judgment by the Labor Chamber of the Supreme Court of March 29, 2017 has addressed the issue.

Prior to this judgment, the Supreme Court had issued another judgment on January 19, 2015, but it did not expressly resolve the issue. Instead it ruled on the legality of hand-over workers’ contracts despite concentration of the working hours of partially retired workers in a single period, but not on the legality of this concentration.

However, the judgment of March 29, 2017 does expressly rule on the practice, concluding that it is not illegal if the partially retired worker agrees. The Supreme Court’s judgement is based on the following arguments: