No-deal brexit: how will it affect companies and workers? 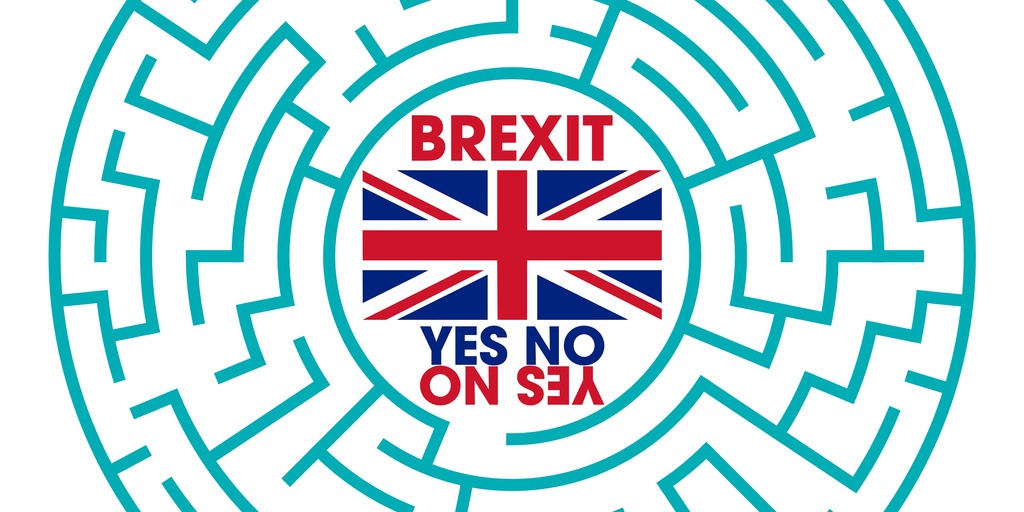 The United Kingdom has been postponing its departure from the European Union, following various unsuccessful attempts to secure an orderly exit, and all eyes are now on October 31, 2019.

For the time being uncertainty looms for the other member states and their nationals, especially Spanish workers who are currently providing services in the United Kingdom (around 150,000 according to figures released by the Ministry of Labor, Migrations and Social Security), and for UK citizens in Spain who work here or simply live as pensioners (over 300,000 registered).

In March 2019 the Spanish government  approved certain measures in connection with labor and social security matters that will be applicable if an agreement is not reached for the UK’s exit from the European Union. These measures  are principally based on maintaining the status quo (conditions for the posting of workers, social security benefits, etc.) and on the principle of reciprocity: Spain will maintain the situation of British nationals in our country provided that the United Kingdom does the same thing for Spanish residents there.

These  measures were initially approved with the provision that the departure would take place on March 30, 2019, with or without agreement and for a limited term, with the idea of facilitating the transition to the new reality that the UK would become a third country with respect to EU countries. However, as that initial provision has expired, the legal provision is now set to apply on October 31, 2019.

The question is, once this transitional period for the application of these measures comes to an end, what can we expect if the UK leaves without a deal on October 31? If this occurs, the UK will be considered a third country as from November 1, 2019, which will have a considerable impact on labor and corporate matters according to the Notice by the European Commission published on June 28, 2019:

On these terms, a no-deal  Brexit will necessarily affect corporate management, including labor aspects, both in the UK and in the other European Union countries. Free movement of goods, persons and capital is like health: we only really appreciate it when its gone. 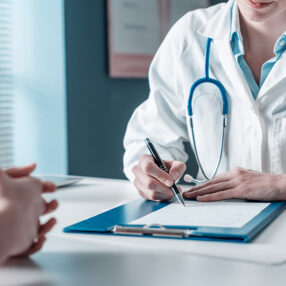