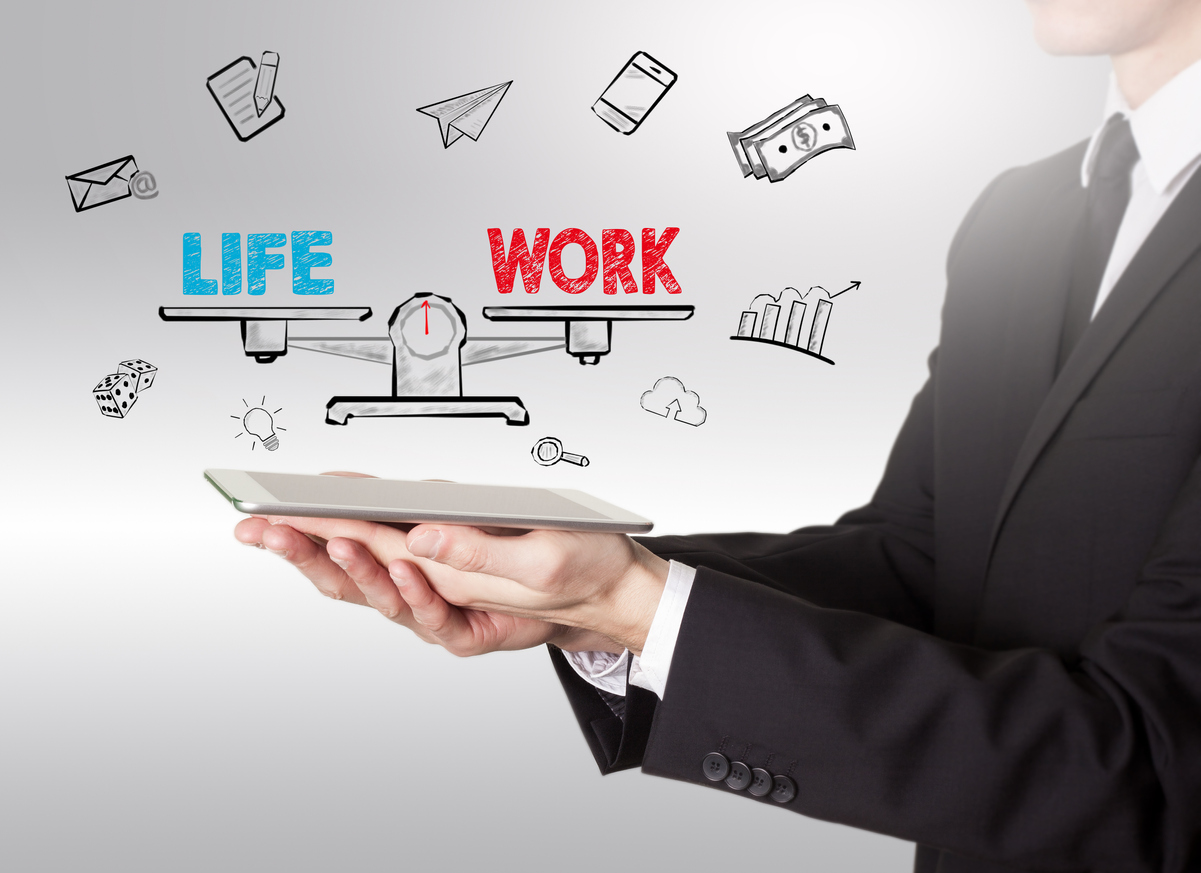 The new regulations passed to promote equality between men and women recognize the right to adapt working hours, without a reduction thereof, to improve conciliation of work and family life. In the absence of collective bargaining or an individual agreement, there must be a negotiation and, in the event of a dispute, the company’s decision must be duly justified. This new wording is likely to result in an increase in litigation.

Royal Decree-law 6/2019, of March 1, 2019, on urgent measures for equal treatment and opportunities for men and women in employment and professional occupations, published in the Official State Gazette on March 7, 2019, amends section 8 of article 34 of the Workers’ Statute, which contemplates the workers’ right to request the adaptation of the duration and distribution of working hours in order to conciliate work and family life.

The previous wording already contemplated the right, but contained a regulation that had given rise to different interpretations, which we understand have been clarified by Royal Decree-law 6/2019.

Included in Organic Law 3/2007, of March 22, 2007, on the effective equality between men and women, the previous wording appeared to conclude that the right to adapt working hours without a reduction referred to in article 34.8 of the Workers’ Statute could not be effectively exercised if it was not regulated by the applicable collective bargaining agreement or when the parties disagreed. The article in question did not contemplate the effects or consequences of the absence of collective negotiation or an individual agreement.

In this regard, there are several Supreme Court Judgments (including those of June 13 and 18, 2008, May 20, 2009 and October 20, 2010) that conclude that the request for a change in working hours without a reduction lacked legal support. Although some of these judgments dealt with cases before the entry into force of Organic Law 3/2007, the Supreme Court has expressly stated that the solution would have been the same if said law had been applied, as it considered that the right contained in section 8 of article 34 of the Workers’ Statute was conditioned to the terms established in collective negotiation or in the agreement reached with the employer, meaning that if such terms were absent, it could not be effectively exercised.

Notwithstanding the above, it should also be highlighted that there have been several court rulings (amongst others, by the High Court of Justice of the Canary Islands on March 18, 2013) stating that the simple inexistence of a collective or individual agreement on measures that enable working hours and times to be adapted in order to conciliate work and family life is not exclusive in itself, but requires an analysis of whether or not the organization of the work at the company is particularly damaged by the worker’s requested change of working hours and whether the resulting difficulties are important enough for the request to be denied.

These judgments invoking Constitutional Doctrine on the subject (in particular, Constitutional Court Judgment 3/2007, of January 15, 2007, although referring to a case of reduced working hours for legal guardianship, and Judgment 26/2011, of March 14, 2011 relating to a request for a change of shift without reducing working hours), advocate the weighing up of all the circumstances to determine whether or not the adaptation should be granted.

Royal Decree-Law 6/2019, with the proposed amendment, now clarifies the issue, by establishing the procedure to be observed when the terms of the adaptation of working hours without a reduction have not been agreed (either in collective bargaining or an individual agreement). With the new wording, we now know the effects of the absence of such negotiation or individual agreement.

In such cases, when a worker applies for the adaptation of his/her working hours, the company has to initiate a negotiation process for a maximum term of 30 days, following which and in writing, it must notify either the acceptance of the application, provide an alternative proposal that enables conciliation or refuse it, in the latter case stating the objective reasons for its decision.

The new wording introduced by Royal Decree-law 6/2019 expressly states that the adaptation of working hours must be reasonable and proportionate in relation to the worker’s needs and the company’s organizational and production needs. It is obvious that, in the event of a court claim for the adaptation , the court or tribunal should weigh up such needs to determine whether or not it should be allowed.

Another issue that has also been clarified, although the Supreme Court issued a specific ruling in its Judgment of March 25, 2013, is the procedure to be observed to resolve disputes that may arise in relation to the right in question. The new wording expressly states that the procedure is established in article 139 of the Labor Jurisdiction Law 36/2011, according to which, rulings given in the first instance are not subject to appeal.

Finally, we should also mention the following issues that are included in the new wording of article 34.8 of the Workers’ Statute:

It is clear that, in the absence of collective bargaining or an individual agreement, there will be an increase in litigation regarding the matter. Such legislation will be presided by the Constitutional doctrine that exists in relation to conciliation, which grants preference to the right to conciliation of work and family life, given its direct link to other rights protected by the Constitution.