More vacation for giving up smoking? 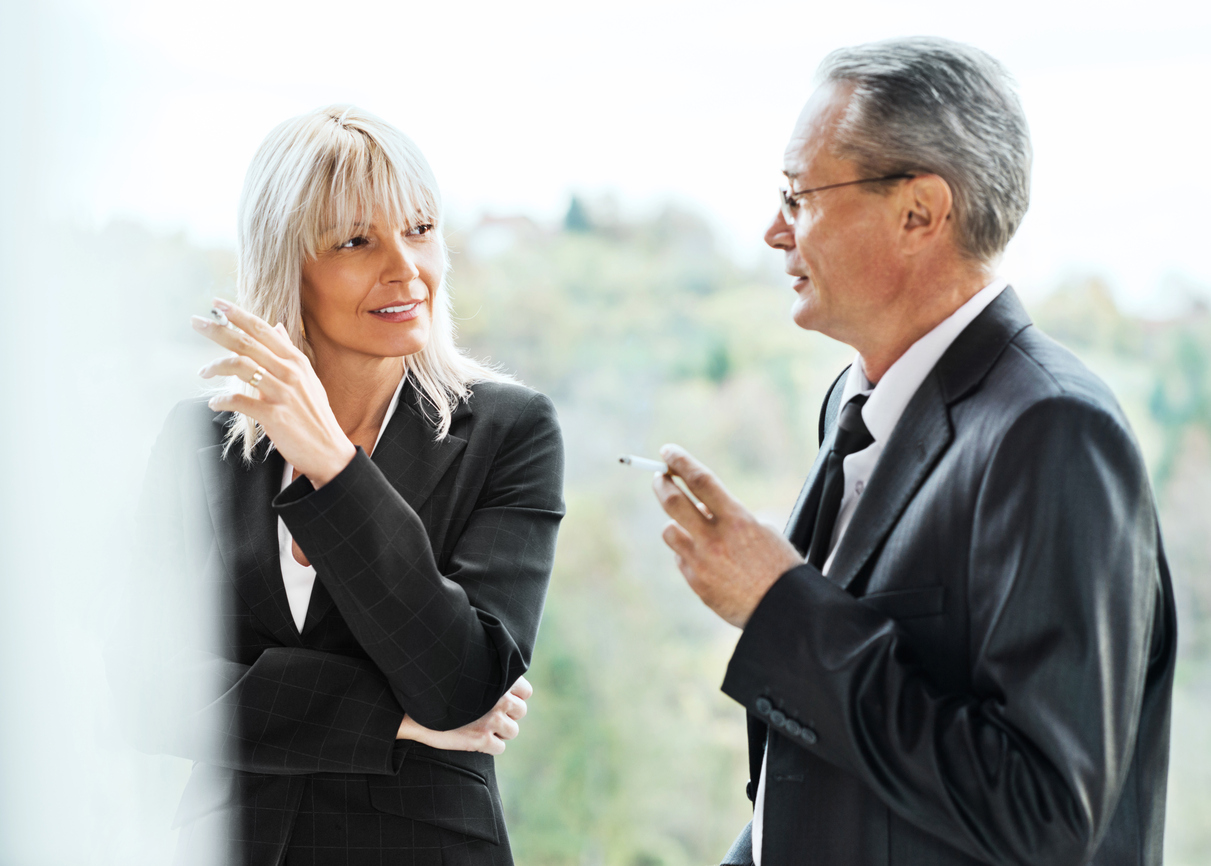 Smoking at the workplace except in open-air spaces was banned among the measures in Law 28/2005, of December 26, 2005 on anti-smoking health measures and on the sale, supply, use and advertising of tobacco products, known as the Anti-Smoking Law, which came into force on January 1, 2006.

As might be expected, this ban changed the habits of many employees, who, after being allowed to smoke at their workspaces, started having to leave them to go outside every time they wanted a cigarette.

Although many companies, principally in manufacturing industries that measure and monitor their employees’ working times, put in place, if they had not already done so, a ban on smoking outside the scheduled break times, the truth is that at a great many companies no such monitoring exists and workers go out for a smoke as often (and for as long) as each smoker worker chooses.

Far from being exclusive to our neighboring countries, these practices are present at companies throughout the world, and amount to a detrimental factor for worker productivity and business competitiveness.

So, despite the cultural and labor law differences, we wanted to highlight the measure adopted recently by a Japanese company to

What happened was this company, after receiving a complaint from an employee (who we assume was a non-smoker) through the suggestions box, took the decision to grant to its non-smoker workers the right to six additional days’ vacation to balance out and compensate for all the time their smoker colleagues spend each day on this habit (the company calculated around 15 minutes per cigarette, due to being on the 25th floor of a building), a measure that has been welcomed by staff at that company in a country that is not known for generous employee vacation entitlements (16.5 days a year on average).

Thanks to the measure, some smoker workers have given up the habit and chosen to increase their annual days’ vacation, by joining the non-smokers.

This has prompted no shortage of questions about how to manage such a measure: does the measure actually help improve staff productivity? What happens if the smoker worker works longer hours to makes up for the time spent smoking? How can you monitor which workers smoke and which don’t? And what if they devote the time they spend smoking to work matters? Does this mean that all the time employees are at their workspaces is spent only on work matters?

There is no question, however, that this is an innovative measure with a markedly social aim in terms of health and seeking greater productivity, which we will perhaps see replicated in the future at other companies.