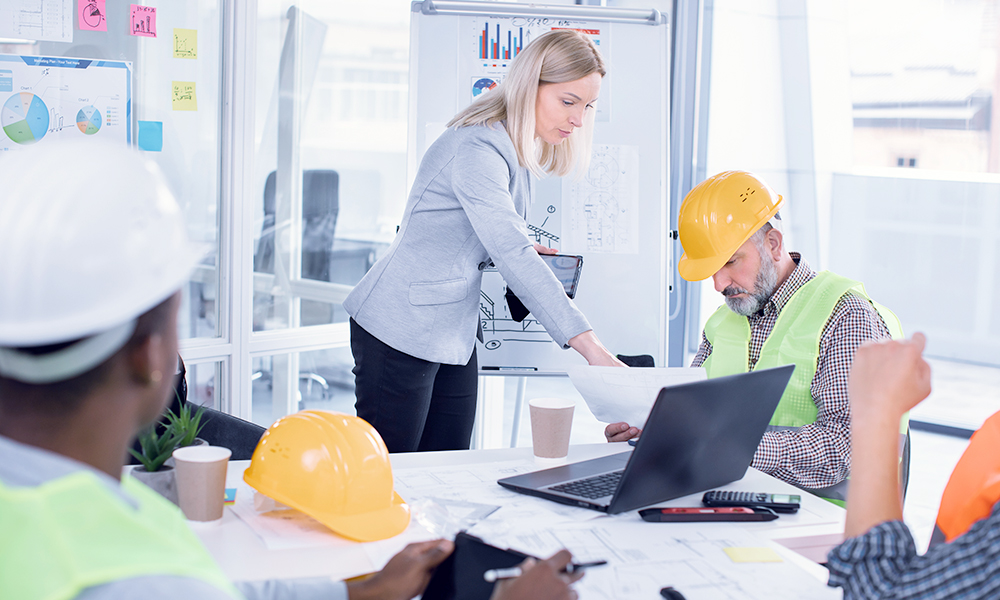 The Supreme Court has clarified that members of the health and safety committee acting on behalf of the company do not have the same guarantees as members of the Works Council, given that the performance of their functions is not conditioned by the fear of retaliation.

The health and safety committee is the body in charge of the regular and periodical checks on the company’s acts relating to occupational risk prevention. The committee is comprised of prevention delegates, on the one hand and by the employer and/or the same number representatives, on the other (article 38 of Law 31/1995, of November 8, 1995 on Occupational Risk Prevention, LPRL).

Prevention delegates are appointed by and from the worker’s legal representatives and, therefore, have the same guarantees, as expressly stated in articles 35 and 37.1 LRPL However, the members that act on behalf of the company are freely appointed, without the LPRL expressly regulating any specific guarantees for such persons as members of the health and safety committee.

At this stage, everything appears to be in order. Nevertheless, in 2021, the Labor Chamber of the Supreme Court had to resolve an appeal in cassation for a definitive ruling on a point of law, in which the issue was debated.

Specifically, in judgment 1244/2021, issued on December 9, 2021, the Supreme Court analyzed the case of a worker appointed by the company as a member of the health and safety committee that claimed the right to guarantees, consisting of (i) the adversarial process prior to dismissal, contemplated in article 68.a) of the Workers’ Statute, and (ii) his right to choose between reinstatement or termination of his labor relationship, in the event of unjustified dismissal, as regulated in article 56.4 of the Workers’ Statute, like a worker’s legal representative.

The worker claimed the application of such guarantees pursuant to the provisions of article 13.1 and 30.4 L PRL, which states as follows:

The Supreme Court resolved to dismiss the appeal by the worker, considering that the following figures cannot be considered the same and must therefore be differentiated:

Therefore, although they are appointed by the employer, the workers that manage the company’s prevention activity in the interests of compliance with prevention regulations and staff protection, if required, can make decisions that conflict with the interests of those appointing them. This is precisely what justifies the extension of the guarantees granted to worker representatives.

Nevertheless, there is still the option of the same person undertaking occupational risk prevention activities and, at the same time, being a member of the health and safety committee representing the employer. In such case, the person would have the same guarantees as a legal representative, not as a member of the committee, but rather his/her position in charge of prevention.

In short, a person acting on behalf of the company and in its interests cannot be granted guarantees against the employer and, therefore, the members of the health and safety committee appointed by the employer do not have any additional guarantees for the mere reason of being such a member.