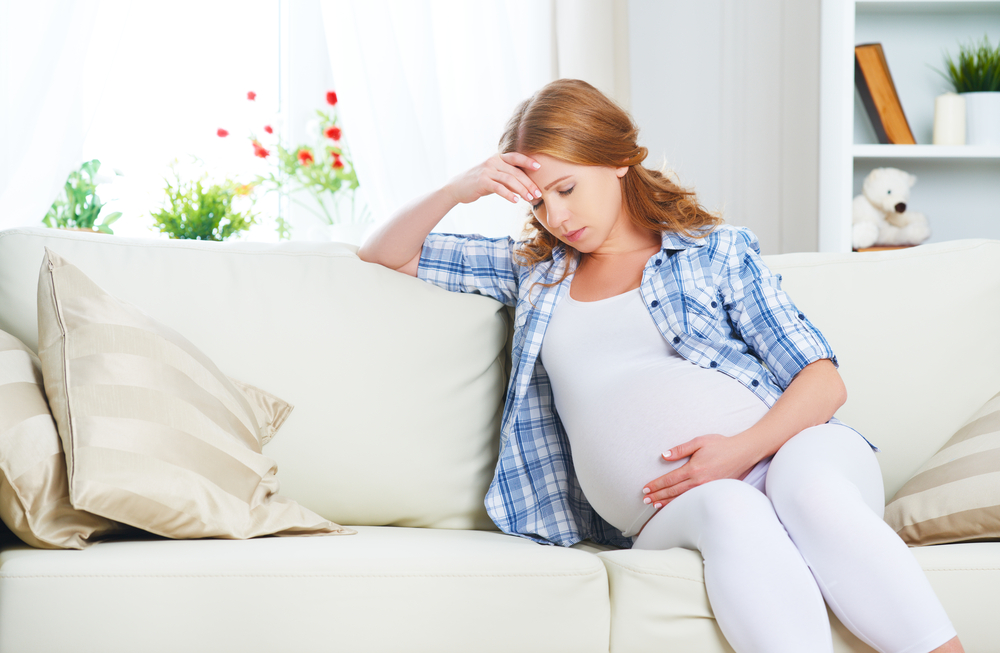 In the space of a few days, the Supreme Court and the Constitutional Count handed down judgments declaring business practices that do not take into consideration the time a worker is on maternity leave (maternity leave proper or leave due to risk during pregnancy) to be discriminatory.

The Supreme Court, in its recent judgment of January 10, 2017, analyzed a case in which the system of incentives established at the company considered the period during which a worker was on leave due to maternity to be absence when calculating the incentive. Thus workers who had been on maternity leave did not receive any amount whatsoever in the form of incentives during their first month back and only began to receive them in the month immediately following their return.

The Supreme Court judgment concluded that the failure to count the time during which the worker was on maternity leave when calculating the incentive to be received after coming back to work was discriminatory towards women. The court considered that these types of measure are contrary to a woman’s right to maintain and preserve her working conditions and penalize the exercise of the right to maternity protection, by limiting its full scope.

While the Supreme Court essentially based its analysis on the fact that absence due to maternity particularly affects women, for which reason it considered the analyzed measure to constitute sexual discrimination, it extends this view to cases in which it is the father who makes use of the maternity leave or to cases of adoption or fostering. While not expressly mentioned in the judgment, it can be inferred from the court’s arguments that the same criterion would apply to paternity leave, which has recently been extended to four weeks.

In turn, the Constitutional Court, in its judgment of January 16, 2017, concluded that it was discriminatory not to allow a part-time worker to increase her working hours pursuant to the preferential right established in the collective labor agreement due to the fact of being on maternity leave when the need to hire a new worker to cover a new service arose. The Constitutional Court considered that the company should have notified the worker of its new service needs so that she had the option of exercising her preferential right, and the company in this case should have relied on temporary solutions to cover the need until the worker came back to work.

Since both the Supreme Court and the Constitutional Court particularly based their decision on how the analyzed measures affected women and, therefore, their right to nondiscrimination on grounds of gender, it does not appear that the view taken in these judgments should automatically be extended to other cases in which workers are on leave, regardless of their sex. In any case, we must be on the alert for judgments issued by the Spanish courts that apply the case law explained here.