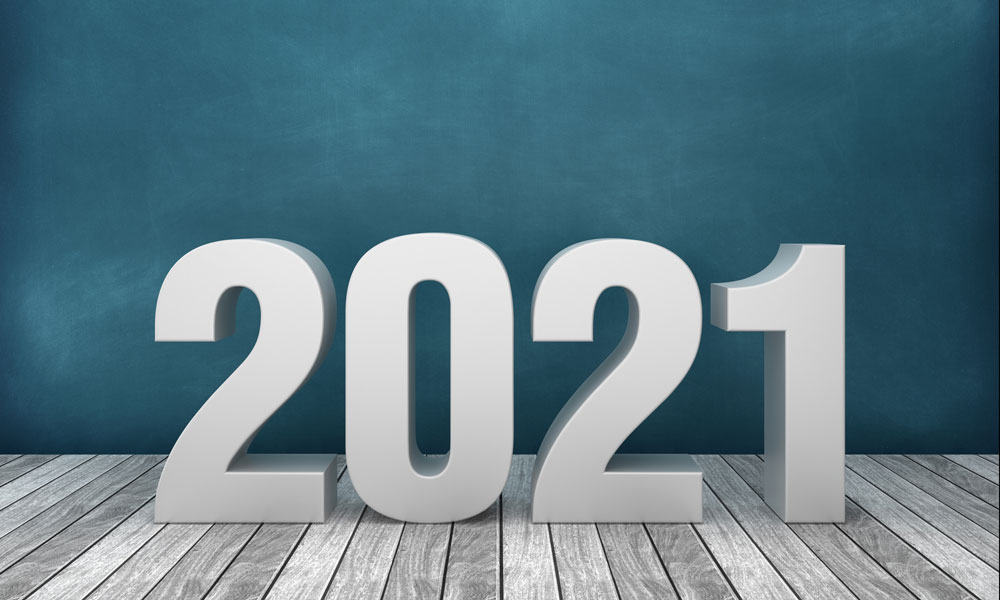 In this post, we tackle some of the labor law challenges that are present for 2021 in such areas as equality, digital rights, minimum wage, forced retirement or the working conditions of workers under outsourcing arrangements or digital platforms.

During the last 2020, the dramatic health situation has been accompanied by a legislative whirlwind which, on the one hand, has endeavoured to adapt labor relations to the new times (as sought by Royal Decree-Law 28/2020, of September 22, 2020, on remote work) and, on the other hand, has multiplied the number of regulations governing issues that had undergone reforms barely a year ago. In the case of legislation on equality (through Royal Decree-Law 6/2019, of March 1, 2019, on urgent measures to ensure equal treatment and opportunities between men and women as regards employment and occupation), in which the recently published implementing regulations have introduced reforms as far-reaching as the 2019 royal decree-law itself.

The legislative output of 2021 promises to be particularly intense. In the short term there are various initiatives (some of them originating from older non-government bills) that look set to be discussed in the coming months.

First of all, we have the new proposal, which updates the national minimum wage (“SMI” by its Spanish abbreviation). Recent years have seen an exponential increase in the minimum wage, which has gone from 735.90 euros (in 2018) to 950 euros in just two years. It appears that the increase for 2021 has been questioned lately, pending the achievement of an agreement in the dialog with the social partners. It remains to be seen whether, if it is achieved, it will be an increase of 0.9% or whether, as reflected in the government’s initial proposal, the position will be reconsidered so that the minimum wage reaches 1,000 euros in 14 payments. In addition, an issue that is currently being considered in the dialog with the social partners is the so-called “Rider Law” which seeks to regulate the conditions of people who work for digital platforms. The existence of several judgments that declare the employment nature of the relationship with self-employed delivery workers (including most notably that of the Labor Chamber of the Supreme Court of September 23, 2020) has led to great uncertainty among the different players in this sector (including the delivery workers themselves) which has entailed the need to come up with a comprehensive approach that makes headway in regulating these kinds of relationships and their nature.

Additionally, we have seen the resurgence of an approach that has won kudos in recent months, namely the regulation of the working conditions of workers employed by contractors and subcontractors. Although it is not a new approach (there is a non-government bill in this connection from the Socialist Parliamentary Group that dates back to September 2016), the Spanish government has taken up again its intention to approve a law that improves the conditions of workers employed by contractors and subcontractors, in order to ensure that their working conditions are the same as the workers who work for the principal, from the standpoint of both wages and other collective working conditions. On this point, the recent judgment of the Plenary of the Supreme Court of December 29, which, changing its previous approach, considers that temporary hiring based on the existence of an outsourcing arrangement cannot be deemed justified, will have a far-reaching impact.

In other news, this past November we saw how the proposal for a Charter of Digital Rights was submitted to public consultation.

Its aim is to regulate the common principles that should guide both public policies and draft legislation on the protection of individual and collective rights in a landscape characterized by a high volume of digital dealings between companies, people and institutions. Among the rights regulated in the proposal, we can note the protection of data, identity in the digital environment, pseudo-anonymity, digital security or the right to equality and to non-discrimination in the digital environment.

We cannot forget, in addition to the above, the proposal, that is less mature, from the standpoint of parliamentary passage, but the one receiving the most media attention and with biggest impact on the labor market. We are talking about the 4-day workweek.

This proposal, which still lacks support in the form of a non-government bill, initially emerged from an amendment to the articles in the State Budget Law for 2021 by the “Plural Group” in the parliament. In the coming months we will see whether it turns into a firm proposal or whether it remains a mere media phenomenon

Lastly, we should take note of several developments in different fields that seem to be on the horizon in the early days of 2021. On the one hand, in the equality field we are expecting the approval of the ministerial order announced in final provision one of Royal Decree 902/2020, of October 13, 2020, on equal pay for women and men, which implements the job evaluation procedure that was established in such regulations. Likewise, in the social security sphere, there appears to be an announcement of a new prohibition on establishing, in collective labor agreements, clauses on obligatory access to ordinary retirement once the legal age has been reached (let us recall that Royal Decree-Law 28/2018, of December 28, 2018 reintroduced the possibility of termination of the employment contract due to having reached the legally established age, provided that such possibility was envisaged in the collective labor agreement, respecting certain conditions), and on establishing measures that discourage workers’ access to early retirement.

In short, it appears that the legislative landscape of the New Year will not exhaust itself in new regulations and legislative renewals that stem from the star issue of 2020 – the COVID-19 health crisis – but rather deep reforms are in the offing, which will need to be carefully examined once we have more news on the matter.