Is it legal to use surveillance cameras in the context of disciplinary dismissals? 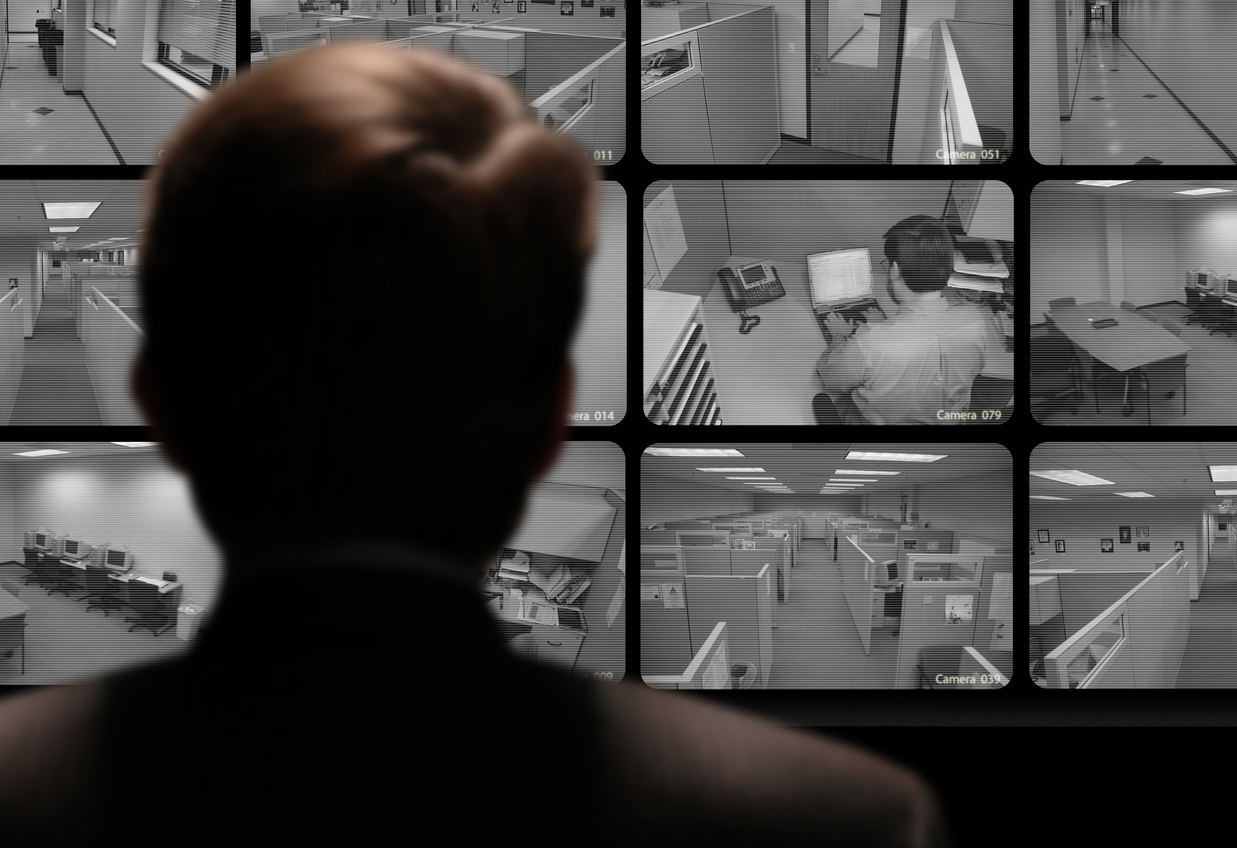 On January 31 and February 2, 2017, the Supreme Court handed down two relevant judgments in which it analyzed whether or not fundamental rights are violated when recordings from video surveillance cameras are used for disciplinary purposes without having formally informed the workers of the installation of the cameras.

In recent years, the majority position of the Spanish courts and tribunals on this issue, led by the case law of the Constitutional Court, was to apply a rigid approach when it came to the duty to inform incumbent on the employer in these cases, holding that it was essential to expressly notify the workers of the aim pursued by the monitoring and clarifying that it could be used to impose disciplinary penalties, and that placing general signs in the workplace was not sufficient.

However, on March 3, 2016, in the judgment issued by the Constitutional Court on that date, discussed in this same blog, the Constitutional Court issued a ruling that seemed to relax the approach of individual notification, concluding that it sufficed to put up an informational sign that notifies the worker of the existence of the cameras, but complying at all times with the obligation for the measure to be proportional. That judgment was followed by the Supreme Court’s recent judgment of July 7, 2016, which mirrored and applied this same approach.

That said, the two recent Supreme Court judgments that we are now discussing seem to consolidate the approach of flexibility mentioned above by providing an affirmative response to the issue, thereby ratifying the legality, reasonableness and proportionality of such action.

In this respect, the case analyzed by the Court in its ruling of January 31 can be summarized in the following points:

And, in addition, in its judgment of February 2, the Court set forth the same line of reasoning and reached the same conclusion, with the difference that in that case the judgment was confined to concluding on the validity of the evidence obtained, without ruling on the appropriateness or otherwise of the dismissal carried out, by referring the proceeding to the court of origin so that it could assess the seriousness of the measure.

In short, it appears that the Constitutional Court’s new approach which lessened the scope of the duty of information required of the employer in these cases is consolidated and clarified by the last three Supreme Court judgments.