Is a worker required to obey an international assignment order? 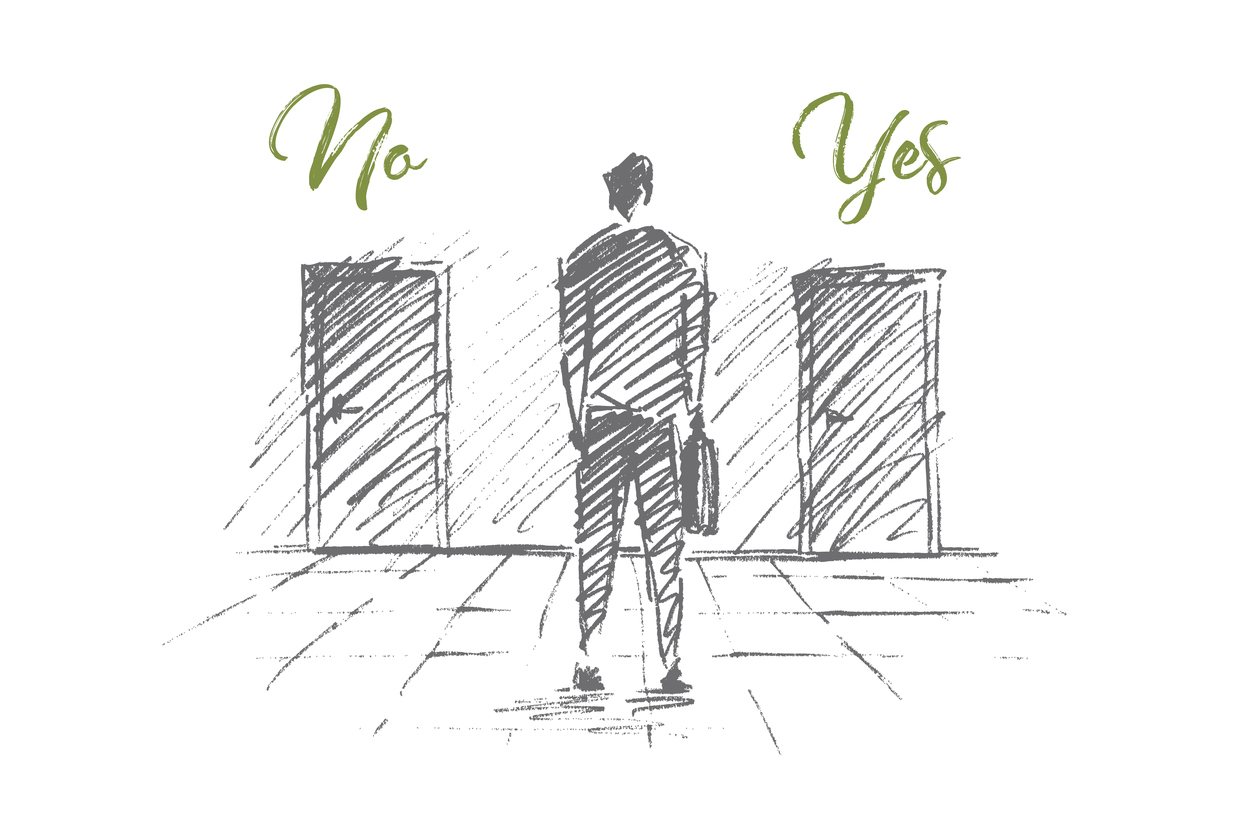 Few questions have raised as much controversy to date in the labor law sphere and, more specifically, in the international work assignment sphere.

Initially, the Spanish courts tended to reject the mandatory nature of these instructions on the grounds that article 40 of the Workers’ Statute, decidedly national in its scope, did not expressly contemplate this possibility (along these lines, among many others, the judgment handed down by the Madrid High Court on January 23, 2013).

But then globalization arrived, opening not only borders, but also minds. Many companies undertook international ventures when local demand was sluggish and, by dint of hard work and significant resources, have managed to gain a foothold in that market, thereby mitigating a complicated situation in Spain.

Aware of the need to accept transnational expansion processes, Spanish courts have come to accept the mandatory nature of complying with international assignments when mobility is a hallmark of the company or the industry, the worker agreed to it in the employment contract or when the worker had traveled before without raising any objection (as seen in the judgments handed down by the Galicia High Court on July 15, 2014, and by the High Court of the Principality of Asturias on May 10, 2016).

This logically begs the next question: what are the consequences of rejecting the assignment?

Undoubtedly we would not be wrong if, while acknowledging the need to examine the specific circumstances of each case, we were to affirm that the worker may even be subject to a disciplinary dismissal. Myriad variables need to be considered when it comes to assessing such an action (the applicable collective labor agreement, the worker’s knowledge of and consent to these kinds of assignments, if the worker’s refusal was an insolated case or a repeated pattern, if by his/her action the worker harmed the company, the compensation offered to the worker for the duration of the assignment, etc.), so the risks and opportunities for each of the parties in the dispute should be analyzed by a professionals with expertise in the matter.