ERTEs due to force majeure. How long do the authorities have to resolve them? 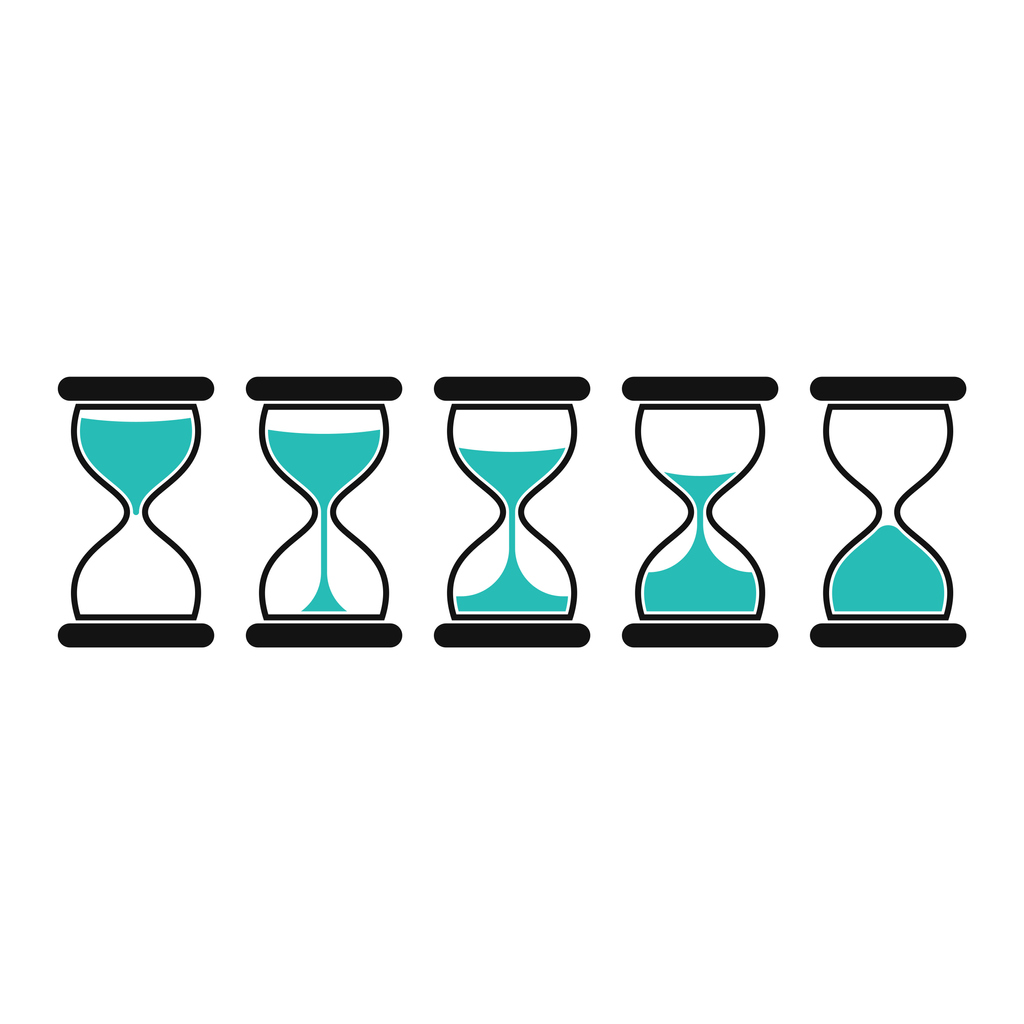 The avalanche of temporary redundancy procedures (ERTEs) due to force majeure that have been submitted since the beginning of the COVID-19 crisis has led several autonomous communities (to date, Castilla y León, Galicia, Islas Baleares, Comunidad Valenciana, Aragón, Asturias and Murcia) to generally extend the term in which the labor authorities are required to resolve a company’s application (from 5 to 10 days) before administrative silence applies.

The labor authorities have, in fact, a term of five days to resolve an application for an ERTE due to force majeure and, upon expiry of such term without a specific resolution, administrative silence will apply and the procedure will be automatically approved, pursuant to article 24 of Law 39/2015, of October 1, 2015, on the Public Authorities and Common Administrative Procedure (Law 39/2015).

These autonomous communities have claimed a lack of human and material resources to justify the extension of the term to 10 days, resorting to article 23 of Law 39/2015, section 1 of which states that: “In exceptional cases, when all available human and material resources have been used (…), the competent body to resolve the application, at the proposal of the instructing body or higher authority, may resolve to extend the maximum term for resolution and notification, provided it is justified, which may not exceed the term established to carry out the proceedings”.

As a result, the Directorate General of Labor has consulted the State Council’s Office as to the possibility of such an extension, whose reply can be summarized as follows:

To avoid a lack of legislative consistency on the issue and, in light of the doubts that have arisen in relation to the legal validity of extended terms established by certain autonomous communities pursuant to the requirements considered necessary by the State Council’s Office, it points out that if, at any time, if a review takes place of the procedure regulating to ERTEs due to force majeure as a result of the global health crisis caused by COVID-19 (contained in article 22 of Royal Decree Law 8/2020, of March 17, 2020), the relevant reference should be made to a possible general extension of the term to resolve.

As in all issues related to the crisis caused by COVID-19, in this regard, it is essential to stay informed of any -probable- change in the regulations and/or interpretation criteria.