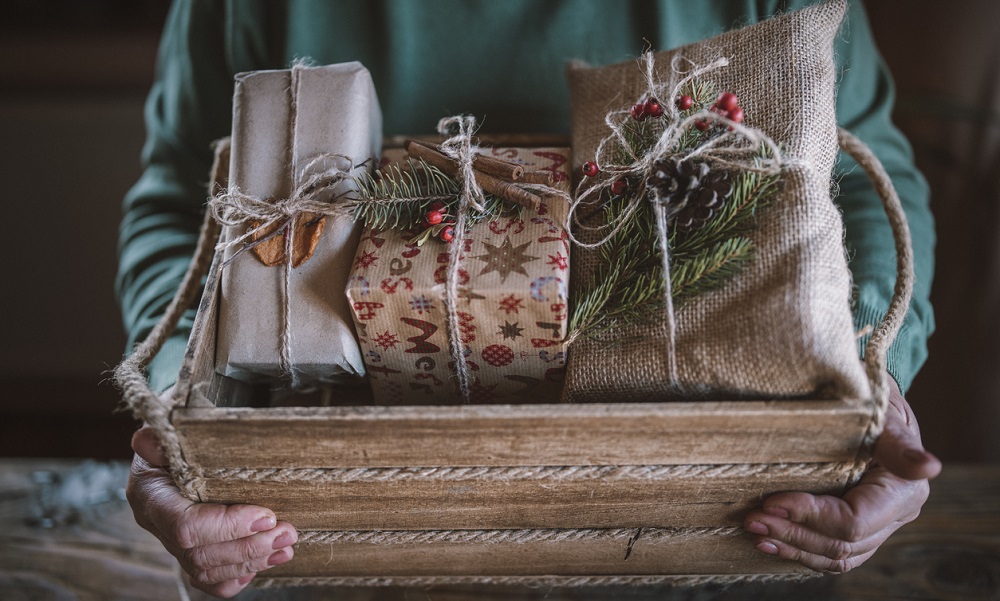 Due to the unforeseen and unprecedented impact of COVID-19, since mid-March 2020, many workers have been affected by contract suspension or reduced working hour procedures, known as temporary collective layoff procedures or ERTEs. In this post, we analyze whether said ERTE, especially in the case of suspended contracts, can affect the receipt of a Christmas hampers by a worker from the company, as in the past.

According to articles 22 and 23 of Royal Decree-Law 8/2020, of March 17, 2020 on urgent extraordinary measures to deal with the economic and social impact of COVID-19, since the declaration of a state of emergency, a large number of companies have been forced to resort to contract suspension and reduced working hour procedures based on (i) force majeure or (ii) economic, technical, organizational and/or production-related grounds, depending on the causes or reasons in each particular case.

Many workers are still currently affected by these procedures, which have been extended until January 31, 2021, pursuant to Royal Decree-Law 30/2020, of September 29, 2020 on social measures to protect employment. The situation faced by many workers affected by an ERTE will therefore be maintained over the traditional Christmas holidays and probably thereafter, according to the daunting infection figures recently published by public bodies, which undoubtedly constitute a further obstacle to the long-awaited recovery of the domestic and international economy.

In this scenario, given the time of year, the following question has arisen: are workers entitled to a Christmas hamper if their employment contract has been suspended due to an ERTE?

However, before answering this question, we must determine whether the right exists to receive a Christmas hamper, irrespective of the suspension of a contract due to the application of an ERTE.

Notwithstanding the fact that the right to receive a Christmas hamper is widely accepted when it is expressly acknowledged in writing in a public or private agreement, it is not so clear in the absence of such an agreement. In the latter case, according to the Supreme Court Judgments of November 19, 2019 and July 12, 2018, what must be determined is whether the granting of a Christmas hamper in previous years has been due to a fully conscious unequivocal will on the part of the company and therefore constitutes a more favorable condition that should be consolidated and included permanently in employment contracts.

In this regard, as acknowledged in said judgments, in order to determine whether said unequivocal will to acknowledge a more favorable condition exists on the part of the company, not only do we have to analyze the ongoing and repeated conduct of the company in question, but it is also essential to prove that there is a fully conscious intention to benefit the workers and that it is not the result of mere tolerance by the company, which is proven when it performs acts that show its intention to grant the benefit (for example, when there is financial expenditure that requires approval and funding and when the company carries out a particular activity of organization and logistics, etc.). After clarifying this preliminary issue, the answer to the initial question can be found in article 45.2 of the Workers’ Statute in relation to the causes and effects of the suspension of an employment contract, which states that “suspension exonerates compliance with the reciprocal obligations of working and remuneration”, but does not necessarily eliminate other rights and obligations related to the labor relationship, such as the right to receive a Christmas hamper on the part of workers that are acknowledged such right.

However, we should not overlook the fact that the right to receive a Christmas hamper may be eliminated by means of (i) a specific temporary or definitive agreement between the company and the workers’ representatives, (ii) a subsequent statutory or collectively agreed regulation that is more favorable, or (iii) a legal procedure for the material modification of working conditions, which must be based on duly justified economic, technical, organizational or production-related grounds (Supreme Court Judgments of July 12, 2018 and April 21, 2016).

Therefore, the right to receive a Christmas hamper or not, irrespective of an ERTE, will depend on the circumstances that determine whether or not a more favorable condition exists.