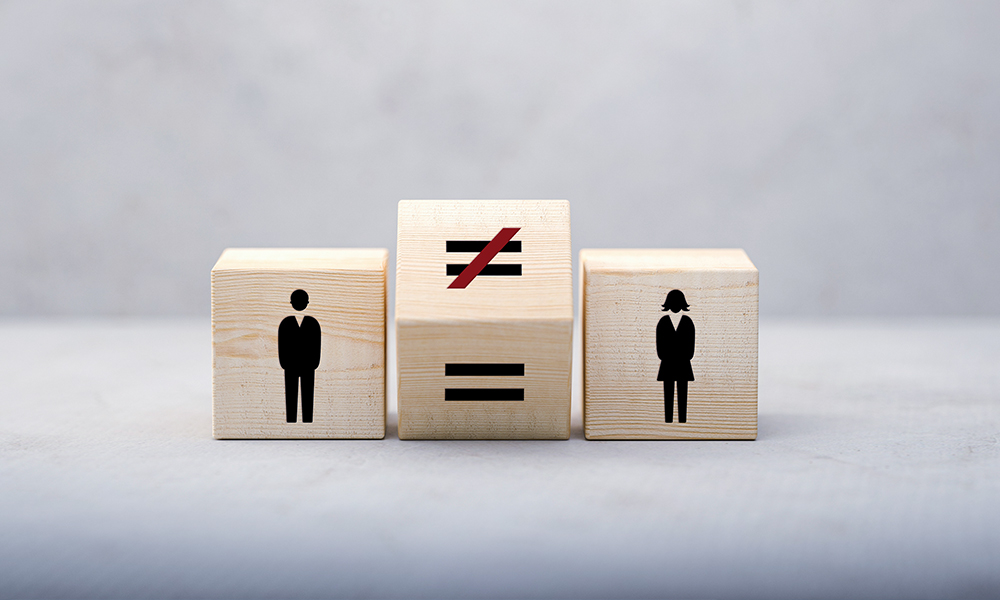 September 18 is the third anniversary of the approval by United Nations (UN) of International Equal Pay Day, a reminder of the progress made and what has still to be achieved to bring about real equality between men and women in the area of employment.

The first international rule aimed at combating inequality between men and women from the labor perspective was Convention number 100 on equal remuneration for men and women; this was adopted by the International Labour Organization (ILO) in 1951 in response to the mass incorporation of women into the labor market during the Second World War. This convention was subsequently supplemented, in 1958, by the ILO Convention no. 111 on discrimination in respect of employment and occupation, which required Member States to adopt measures to combat discrimination and guarantee equal treatment and equal opportunities in the areas of employment and occupation.

Although more than 60 years have passed since then, we continue to this day to face a global challenge in this respect, as is demonstrated by the approval by the member states of the United Nations, in September 2015, of the 2030 Agenda for sustainable development, consisting of a plan of action to eradicate poverty, protect the planet and guarantee prosperity for all people, while reinforcing universal peace and access to justice. Designed as a guide for worldwide development programs over the next fifteen years, the 2030 Agenda is structured into 17 goals and 169 targets covering economic, social and environmental issues, which replaced the so-called Millennium Development Goals (MDG) established by the UN for the period 2000 to 2015. In relation to equal pay, goal no. 5 concerns the need for gender equality, while also being linked to goal no. 8, which is to promote decent work, guaranteeing equal pay for work of equal value and the protection of labor and social rights.

This was also the context for the creation of the Equal Pay International Coalition, directed by the ILO, UN-Women and the OECD, the aim of which is to achieve equal pay between men and women throughout the world. This is the only alliance of multiple stakeholders striving to reduce the pay gap at a global, regional and national level.

In Spain, the intensive legislative activity seen in recent years is a clear reflection of the situation described above. The following have come into force since 2021: (i)  Royal Decree 901/2020, of October 13, 2020, regulating equality plans and their registration, the objective of which is the regulatory implementation of equality plans and the diagnoses on which they are based; (ii) Royal Decree 902/2020, of October 13, 2020, on equal pay for women and men, which expands upon the content of various instruments designed to ensure the transparency of remuneration systems, including the pay register and the pay audit; (iii) Royal Decree-Law 32/2021, of December 28, 2021, on urgent measures for labor reform; and Comprehensive Law 15/2022 of July 12, 2022 on equal treatment and non-discrimination.

The rulings handed down by labor courts and tribunals over recent years are another clear sign of the efforts being made in the area of gender equality. For example, the High Court of Justice of Navarra, in its judgment of January 21, 2021, -App. 2/2021- reached the conclusion that the employer had acted in a manner which constituted discrimination on the basis of gender and ordered it to pay the worker in question an amount of 6,500 euros in damages. The plaintiff in this case had claimed that: (i) she performed the same functions as her male colleagues; (ii) she held the same managerial position, (iii) she was more experienced in such managerial position than her male colleagues; and (iv) she had been with the employer for longer, despite which she was paid less than her male counterparts, without there being any reasonable, objective justification to account for this difference in treatment with regard to salary. A similar approach was taken by the High Court of Justice of Extremadura in its judgment of April 11, 2022, -App. 27/2022-, which centered on the payment of a hazard bonus to male workers only. The conclusion reached was that the elimination of such bonus in the case of the men would not bring the situation of inequality to an end, and that to eradicate the inequality, the hazard bonus should also be paid to female workers, in addition to which the employee who had brought the claim was entitled to non-pecuniary damages.

In short, it is clear that equal pay remains a challenge and is still very much on the agenda; it is an objective which has still to be met and should not be overlooked.