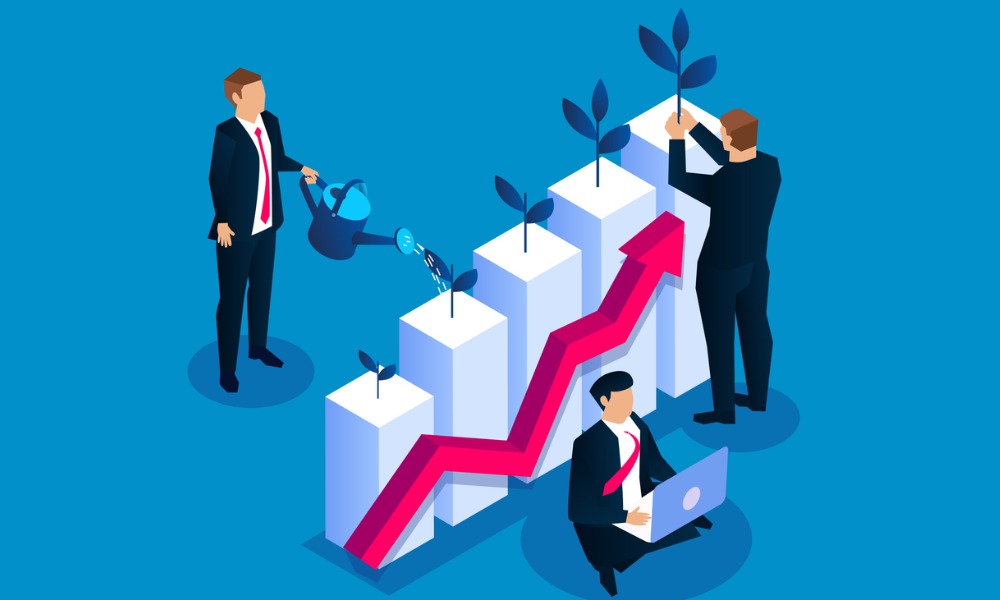 The Minister of Inclusion, Social Security and Migration, Jose Luis Escrivá, has presented what could be the most outstanding measure of the pension system reform, the possible creation of an open and collective pension fund linked to companies.

The Minister stated that in the present Government’s opinion, individual pension plans are not achieving the expected results and, therefore, was interested in collective pension plans linked to companies, as an instrument to supplement public pensions.

According to Ministry sources, these collective pension plans linked to companies would be structured as a supplementary collective social welfare instrument with public supervision and guarantee, that could be privately managed and based on the British National Employment Savings Trust -NEST- as a reference for implementation).

In Spain, the only similar system that exists is that of the Voluntary Social Welfare Entities (EPSV) that exist in the Basque country. Under the EPSV, company plans are linked to the sectorial collective bargaining agreements, which are subject to tax credits and the both the worker and the company contribute 1% to the pension plan.

To make these pension plans more attractive, the Minister is intent on “designing a new tax incentive intended to promote supplementary collective welfare instruments”, which could mean moving “taxation from individual plans towards plans resulting from collective bargaining), with the aim, according to the Minister of Social Security, of “benefiting average and low incomes and the promoting the employment of young people”.

According to information published by the Ministry, the purpose of these collective pension plans is for young people that retire after 2050 to have “a system that supplements the public system that is solid and fulfills their long-term savings functions for retirement”.

It has therefore indicated that the Government wants to promote and develop collective pension schemes in an attempt to reach half of the workforce, by multiplying their current penetration by four.

The inclusion of this type of pension plan is not exempt from controversy, as a large part of the financial sector has stated that, although it agrees with the Ministry of Social Security on the importance of encouraging savings for retirement within the company through collective plans, it does not share and is highly critical of the foreseen reduction of the maximum tax deduction by individual and private pension plans.

From a financial sector perspective, they claim that there is no doubt that both types of plans can coexist and that the development of one would not be to the detriment of the other.

Due to the innovative nature of the change expected in the pension system in coming years, we will have to pay special attention to the issue and the way in which such collective pension plans linked to companies is introduced under the framework of collective bargaining and the actual situation of companies. 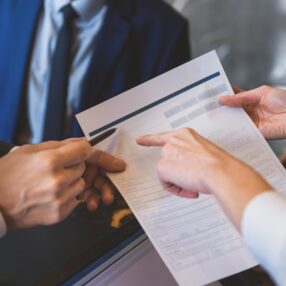 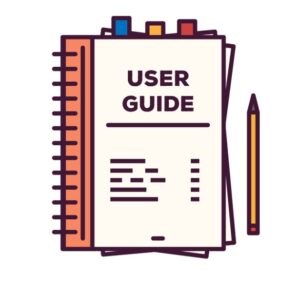