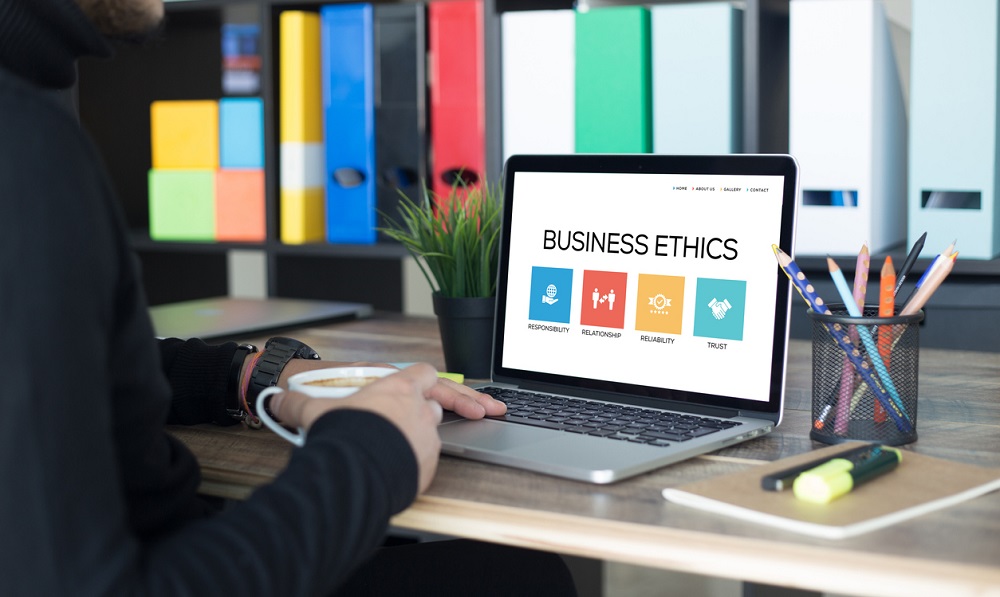 Company codes of ethics and conduct are useful as instruments with which to regulate interaction and relations within an organization and establish what is expected of each person in it, but they should never overreach their scope and encroach on areas which are regulated by employment legislation.

Employment law requires companies to put measures in place which anticipate possible situations of conflict or infringements, with a view to preventing them. One example is occupational risk prevention legislation which, as the term itself suggests, requires the adoption of measures of all kinds necessary to safeguard workers’ health and prevent any situation of risk from materializing. In other words, they require active participation by companies in compliance with the rules.

Likewise, in recent years we have seen an increase in the importance attached, in the business sphere, to corporate social responsibility and regulatory compliance. These instruments seek to respond to the demands placed on the business sector by society generally, and by shareholders and workers in particular, offering greater transparency in relation to crucial questions such as equality, conciliation, the environment, etc. They are also useful as mechanisms for the early detection of contingencies.

As a general rule, however, employment legislation has been limited to demarcating the playing field in labor relations and laying down the rules of play: what can be done, what cannot be done, and the consequences of breaching the rules. Historically, there have been few rules requiring companies to devise and adopt measures intended to prevent or anticipate future situations of conflict or infringements.

For some time now, and thanks to a growing social awareness, our lawmakers have been placing greater emphasis on ex ante measures in the field of employment, with an ever greater number of companies being required to adopt a proactive approach.

For example, and insofar as relates to the Spanish legislature, until the entry into force of Royal Decree-law 6/2019 of March 1, 2019 on urgent measures to ensure equal treatment and opportunities between men and women as regards employment and occupation, only companies with over two hundred and fifty workers were required to have an equality plan, without prejudice to whatever specific rules might be agreed upon in this respect in a collective bargaining agreement. Since the rule in question came into force, however, all companies with fifty or more workers have been required to  have an Equity Plan (with a a transitional period for compliance having being envisaged).

On the other hand, the European Parliament and the Council have recently approved a directive on the protection of persons who report breaches of Union law, also known as the whistleblowing directive, which requires legal entities with 50 or more employees, and those on whom this obligation is imposed in view of their activity and the corresponding level of risk, to  have internal reporting channels in place and to follow up on reports received.

An increasing number of companies are therefore being required to adopt or agree upon with workers’ statutory representatives – as appropriate – certain measures which imply acting before any situation of conflict has arisen and require a proactive approach to be taken in the detection and identification of risks, threats and vulnerabilities.

In relation to this, and as a consequence of corporate social responsibility, more and more companies are adopting codes of ethics and of conduct.

Codes of ethics and of conduct

As the Labor Chamber of the National Appellate Court has pointed out in its judgments of March 6, 2018 (proc. 189/2017) and December 7, 2018 (proc. 276/2018), the code of ethics is a formal statement of the principles defining the standards of conduct of an entity and an instrument whereby users are informed of such principles.

A code of ethics therefore supplements the rules regulating employment relations insofar as it establishes principles geared towards socially responsible conduct, but it can neither replace nor supplant employment legislation, or social dialog, or collective bargaining.

The principles set out in a code of ethics are only binding to the extent that they are wholly compatible with the constitutional, legal and contractual principles by which employment relations are regulated. For this reason, the provisions of a code of ethics with regard to infringements and penalties must be consistent with the relevant provisions previously established in the applicable collective bargaining agreement. Penalties for breaches of the provisions of a code of ethics or code of conduct can therefore only be imposed when such breaches are envisaged in and compatible with the definitions of offending conduct contained in the penalty regime under the applicable collective bargaining agreement.

In short, it is clear that codes of ethics and of conduct are valid and useful as instruments with which to regulate relations and interaction within a company and make clear what is expected of the people working in it. They cannot, however, go beyond this scope, permeating into areas which are regulated by the ordinary employment legislation or collective bargaining agreement applicable in each case.