Can I be dismissed for being absent from work due to the weather? 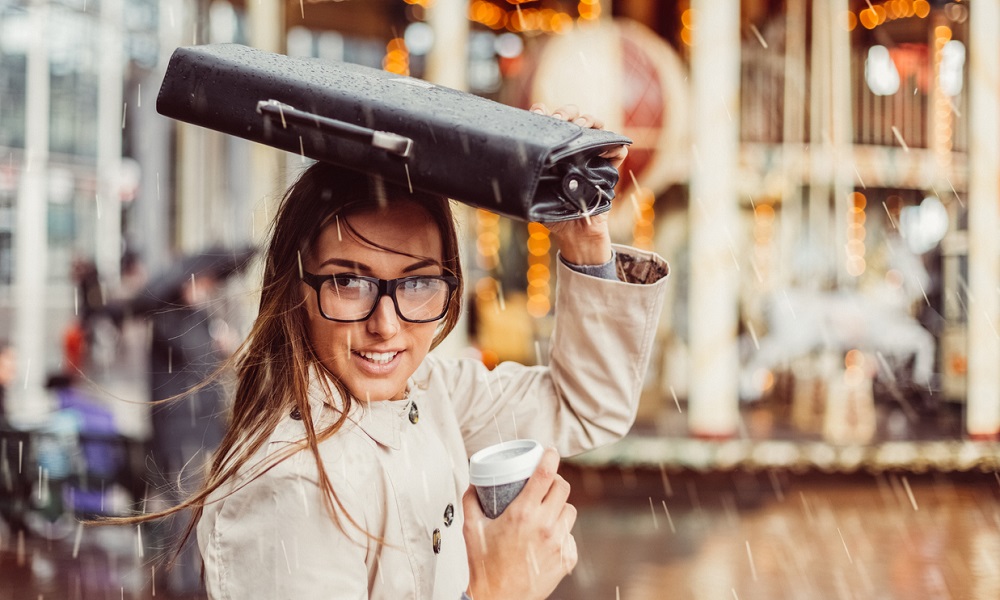 The intensity of a meteorological phenomenon, the risk to the employee and the possibility of proving it are key factors in justifying absence from work.

Either by snow and ice or torrential rain, different regions are often severely punished by meteorological phenomena that prevent many workers from attending work (or arriving on time). In this situation, workers may wonder whether their absence can result in dismissal.

Given that the absence from work on a day when snow or torrential rain prevents a worker from attending work must be classified as a situation of force majeure to justify the absence, without further consequences than the reduction of salary for the day or recovery of the hours, the degree or intensity of the circumstance, the ease or difficulty in proving it and whether traveling to the work center or performing the functions would mean taking risks that do not have to be assumed by the worker become relevant factors.

When analyzing these factors, legal doctrine has concluded, for example, that absence from work is not justified and may lead to disciplinary measures in cases in which the weather conditions not increase the risk or prevent the work from being performed. In this regard, the judgment given by the Labor Chamber of the High Court of Justice of Castilla y León (Burgos) on October 2 2007 judged a case of disobedience of a deliverer and failure to attend work, bearing in mind that other workers had performed their routes “without relevant incidents” and that other persons had carried out the plaintiff’s work (the person in charge and the manager), who were able to do so with a slight delay but without further incident, indicating that the company’s order was legitimate and that the plaintiff had disobeyed without grounds”.

In completely the opposite direction, the Supreme Court Judicial Review Chamber ruled on June 12, 2009, ruled that the absence from work of a schoolteacher after a snowfall not only could not subject to disciplinary action by the employer, but neither to a reduction of his salary. In this judgment, apart from the special features of the public sector, the court took several factors into consideration. Namely:

Returning to the issue raised at the beginning of this post, a priori and in general, one sole absence would not be sufficient for dismissal and, even if there were previous absences that, in total, gave rise to disciplinary measures, failure to attend work in the case of snow or torrential rain could be justified.

In any case, whether the consideration of absence from work can be justified or not will depend on the intensity of the meteorological phenomenon, the risk to the worker and the possibility of proving it.