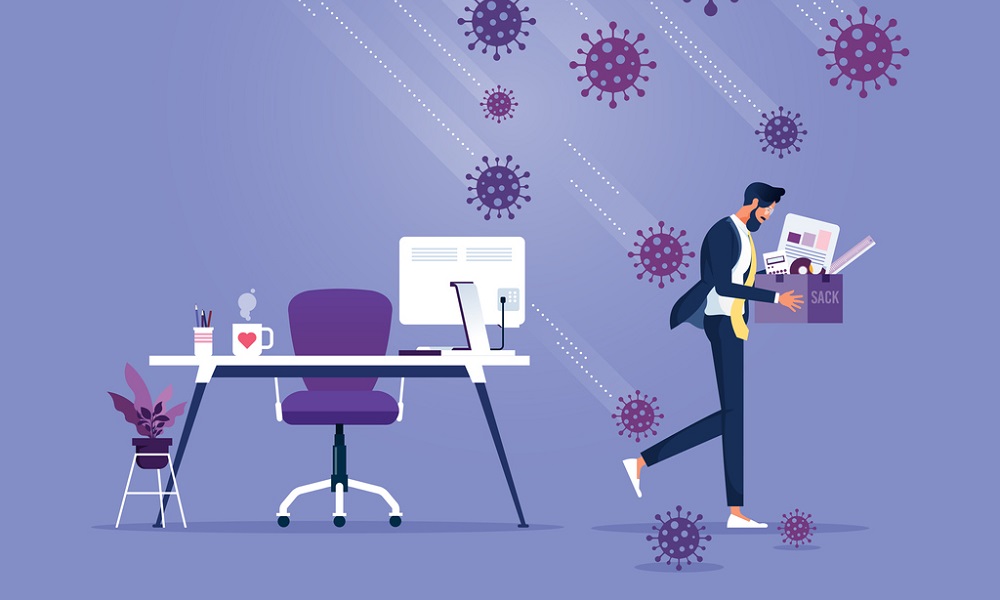 The court judgments that have ruled so far on the characterization of dismissals due to reasons related to COVID-19 -of which a few were described in our October 1, 2020 post-, have done so by interpreting the “dismissal ban” contained in article 2 of Royal Decree-Law 9/2020, which has been extended to remain in effect until May 31, 2021. Now a court ruling has characterized infection with COVID-19 as a stigmatized illness that renders dismissal null and void.

Mataró Labor Court no 1 delivered a judgment on February 1, 2021 in which it examined a potential breach of a worker’s fundamental rights when they were dismissed at the beginning of the pandemic (March 27, 2020), after notifying the company that they were taking temporary incapacity sick leave due to infection with COVID-19.

In the examined case the employer terminated the worker’s employment without any kind of prior notice, two days after the worker informed it of the diagnosis so that any workers who had come into contact with them could take the appropriate health measures.

This judgment ruled that the worker was not dismissed simply due to being on temporary incapacity leave, or due to the longer or shorter length of their quarantine period, instead the real reason for the dismissal was because they were suspected of having contracted a highly contagious disease, such as COVID-19.

This fact, in the context of widespread fear of mass infections that was especially prevalent at that time, led the first instance court to treat infection with COVID-19 in the same way as a stigmatized illness; meaning an illness that causes rejection, misgivings or fear in others. The clinching factor for the court is not the length of the temporary incapacity leave, but the fear that was caused in others, at least for the time when there was a risk of infection, and which prompted the worker’s dismissal.

The dismissal was therefore declared null and void due to having taken place with discriminatory intent on the part of the employer, which, moreover, did not appear at the trial and consequently did not provide evidence of the existence of any other ground for its decision to terminate employment. As a result, the employer was ordered to reinstate the worker immediately, with payment of all unpaid salary.