Can companies ban smoking even in outdoor spaces? 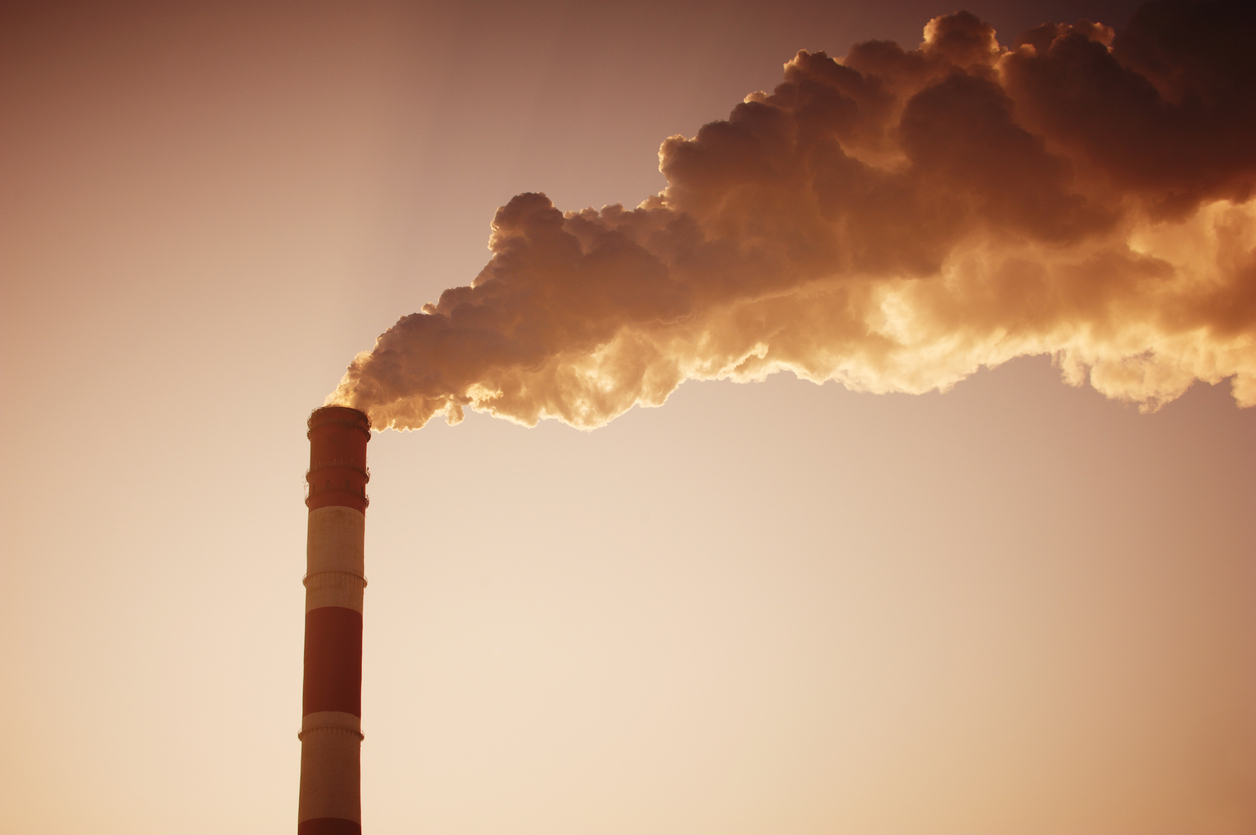 In its November 13, 2017 judgment, the High Court of Justice of Cantabria rejected a complaint filed against a company that prohibited smoking throughout its factory grounds, including in outdoor spaces where workers went to smoke during their 15-minute breaks.

The issue is interesting because it is not a case of determining whether employees can legally smoke during business hours, but rather whether they can smoke, during their breaks, in the company’s open-air spaces.

In the case analyzed, the labor union plaintiff argued that banning smoking in an open-air space within the work center meant that employees had to leave the factory grounds, which they could not do in the 15 minutes allotted, since they had to get all the way to the exit, clock out, return and clock back in, as well as change out of and back into their work uniforms.

In conclusion, the Court rejected the plaintiff’s complaint on the understanding that the company, as owner of the work center, can indeed ban smoking on its grounds, even in outdoor spaces, and that this authority cannot be not restricted by the fact that the company had previously allowed employees to smoke in those open-air spaces.